Educating moms and dads may save kids' lives 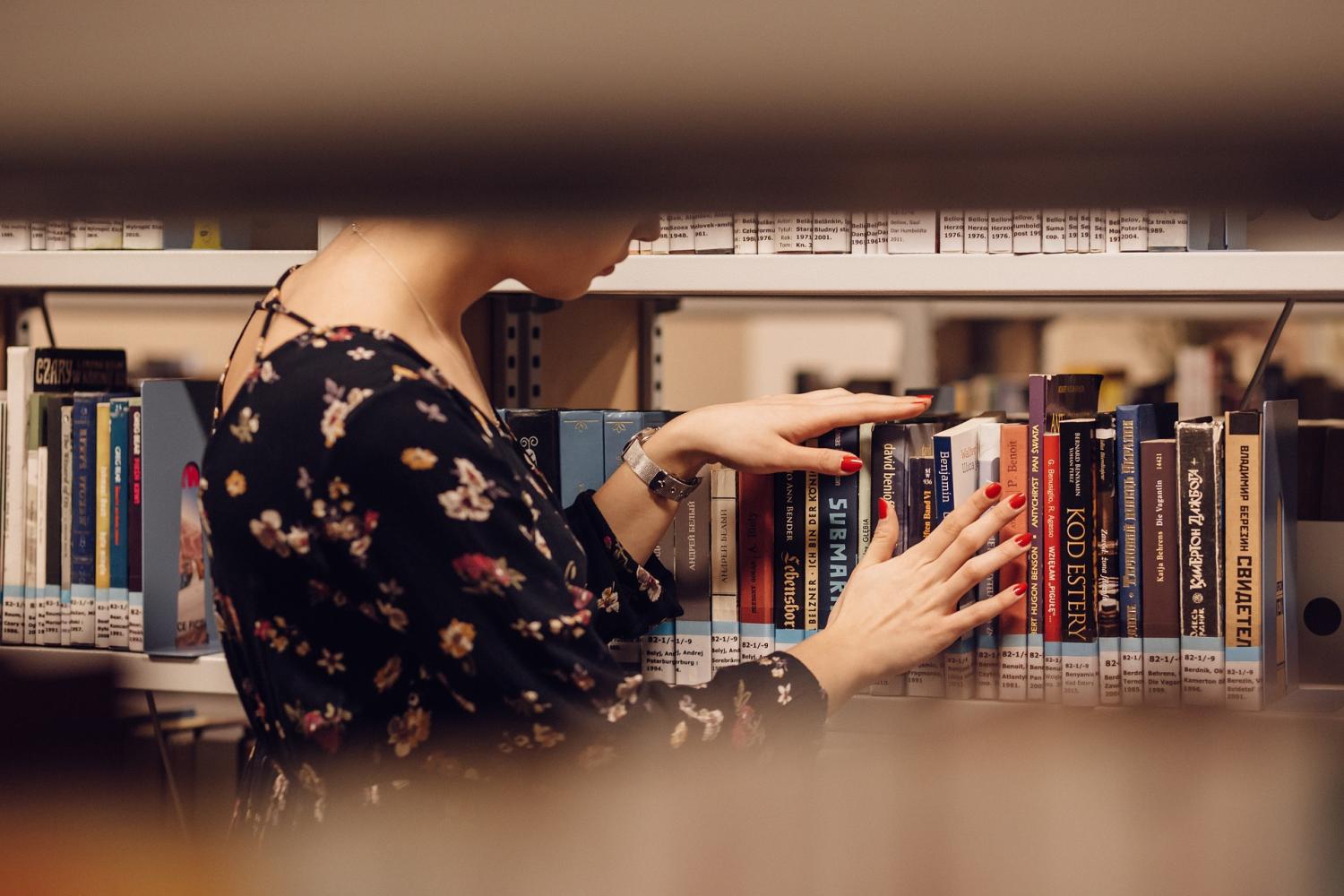 Children whose mothers lack a college education are significantly more likely to die young, particularly from unintentional injuries, according to a sweeping new CU Boulder study of more than 377,000 youth.

The study, published this month in Maternal and Child Health, also found that children who grow up in single-parent households, live near or below the poverty line or whose father didn’t finish high school are at greater risk of dying between ages 1 and 24.

“When we think about educational or socioeconomic inequality in the United States, we often think about it in terms of how it impacts adults. But our research suggests that inequality can translate into real differences in child survival,” said Professor Richard Rogers of CU Boulder’s Department of Sociology.

As the researchers note, the United States has the highest youth mortality rate among 20 developed countries—a rate 55% higher than the average of its 19 peers.

In 2015, Rogers received a three-year grant from the National Institutes of Health to pinpoint factors driving that bleak record.

Working with researchers from University of North Carolina at Chapel Hill and University of Nevada Las Vegas, he examined survey data from U.S. children from 1998 to 2015 to determine who died before the age of 24 and how, as well as the income and educational status of their parents and their family structure.

While rates of childhood mortality have declined in the past 40 years since the last study of this kind was done, the new research found that the fates of children of the rich and highly educated remain starkly different than those of the poor and less educated.

“The fact that such large gaps continue to exist between the most advantaged and least advantaged families is truly tragic,” said lead author David Braudt, who earned his PhD from UNC in July, and in August will become a postdoctoral fellow at CU Boulder’s Institute for Behavioral Science (IBS).

All these factors independently influence a child’s chance of making it to adulthood.

For instance, compared to children of college-educated mothers, those living with mothers who attended but didn’t graduate from college, finished high school or never graduated from high school are 28, 37, or 40% more likely, respectively, to die young.

Children whose fathers didn’t graduate from high school are 41% more likely to die in their youth than those of college-educated dads. 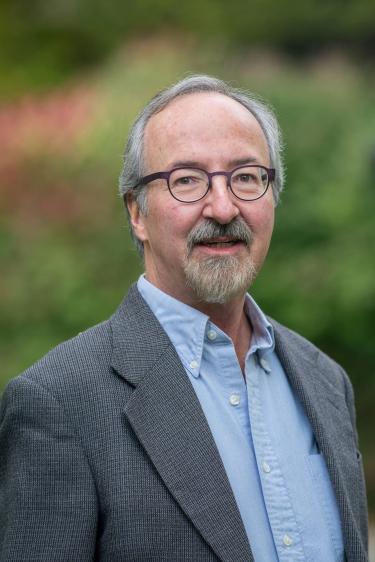 Meanwhile, those living below the poverty line are at 38% greater risk of premature death.

It takes a village

Those raised in single-parent families are also at greater risk, with children growing up without a mother in the home nearly twice as likely to die of unintentional injuries.

“Previous research has shown that the number of eyes on a child makes a difference,” said Braudt. “It really does take a village.”

The researchers note that higher income can equate to safer homes and neighborhoods for kids to play and ride their bikes in, and higher levels of education can empower parents to advocate for their children in the doctor’s office, assuring they get good care.

As income and educational inequality widens in the United States and policymakers grapple with proposals to support single or low-income parents and make college more affordable, the authors hope their findings will inform the discussions.

“Social programs are important in and of themselves, but it may be that they have more impact on society than we realize,” said Rogers. “If you help out the parents, it could save children’s lives.”

New data shows that banning abortion would lead to more maternal deaths than previously thought, a critical finding less than a week after the Supreme Court ruled 5-4 to overturn Roe v. Wade. END_OF_DOCUMENT_TOKEN_TO_BE_REPLACED

On June 24, the Supreme Court released a decision in Dobbs v. Jackson Women’s Health Organization. The court also ruled to overturn the 1973 Roe v. Wade decision. Jennifer Hendricks, a professor at the University of Colorado Law School, addresses her interpretation of the rulings. END_OF_DOCUMENT_TOKEN_TO_BE_REPLACED

A recent survey shows more than 60% of Americans know “nothing at all” or only “a little bit” about what Juneteenth is or its importance in American history. Ashleigh Lawrence-Sanders, professor of African American and Black cultural history, discusses how and why we celebrate Juneteenth. END_OF_DOCUMENT_TOKEN_TO_BE_REPLACED
Return to the top of the page