How to save a life—on Mars

How to save a life—on Mars 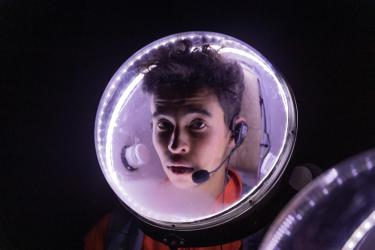 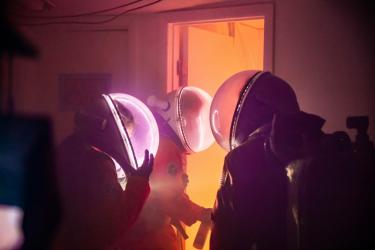 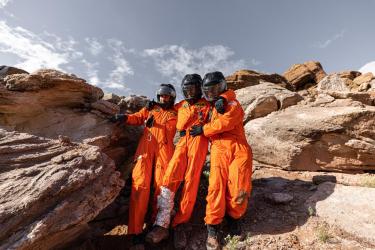 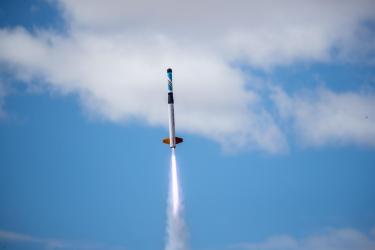 Participants in the "Medicine in Space and Surface Environments" class in the Habitat at the Mars Desert Research Station in southern Utah. (Credits: Matthew Kaskavitch/CU Anschutz)

The following is a sample of a story originally published by CU Anschutz. Read the full version here.

This May, in a remote part of southern Utah—at the Mars Desert Research Station to be precise—21 University of Colorado Boulder aerospace engineering students, a mix of graduate students and undergrads, became Martians. They experienced seven days of gut-knotting, brain-twisting moments along with after-burner bursts of inspiration—nudging more than a few students into changed-life territory.

It all comes courtesy of a cross-discipline teaching team and its novel idea to create a boundary-pushing Maymester course.

The course cements the unique positioning of CU Anschutz and CU Boulder experts, along with aerospace firms on the Front Range, to solve the complex problems arising from humankind’s most ambitious quest—to travel the roughly 250 million miles to Mars, and ultimately colonize the desolate planet.

Mit Senavinin, a senior in aerospace engineering, said the week in the desert propelled him to consider new career paths in aerospace medicine.

“You don’t really have that firsthand experience or get that frame of reference without these trainings,” he said, still sweating from doing 40 minutes of CPR on “fallen” crewmates who had been electrocuted.

So now Senavinin is rethinking his plan to become a jet pilot. “This class has really made me want to go into medicine,” he said. “This experience opened that door. It’s really the bridge between engineers and physicians.”

Listen to the Podcast

In this podcast, CU Anschutz examines what it's like to perform emergency medicine on Mars.

For decades, a community of "data stewards" has toiled behind the scenes to build records showing that humans, and not the sun, are responsible for driving the planet's climate into dangerous territory. END_OF_DOCUMENT_TOKEN_TO_BE_REPLACED

Astrophysicist John Bally takes a look at the first images from NASA's James Webb Space Telescope—an instrument that is gazing farther into space and time than anything ever built by humans. END_OF_DOCUMENT_TOKEN_TO_BE_REPLACED

When NASA's OSIRIS-REx spacecraft arrived at the asteroid Bennu, scientists discovered something surprising: The asteroid's surface wasn't smooth like many were expecting but was covered in large boulders. Now, a team of physicists think they know why. END_OF_DOCUMENT_TOKEN_TO_BE_REPLACED
Return to the top of the page