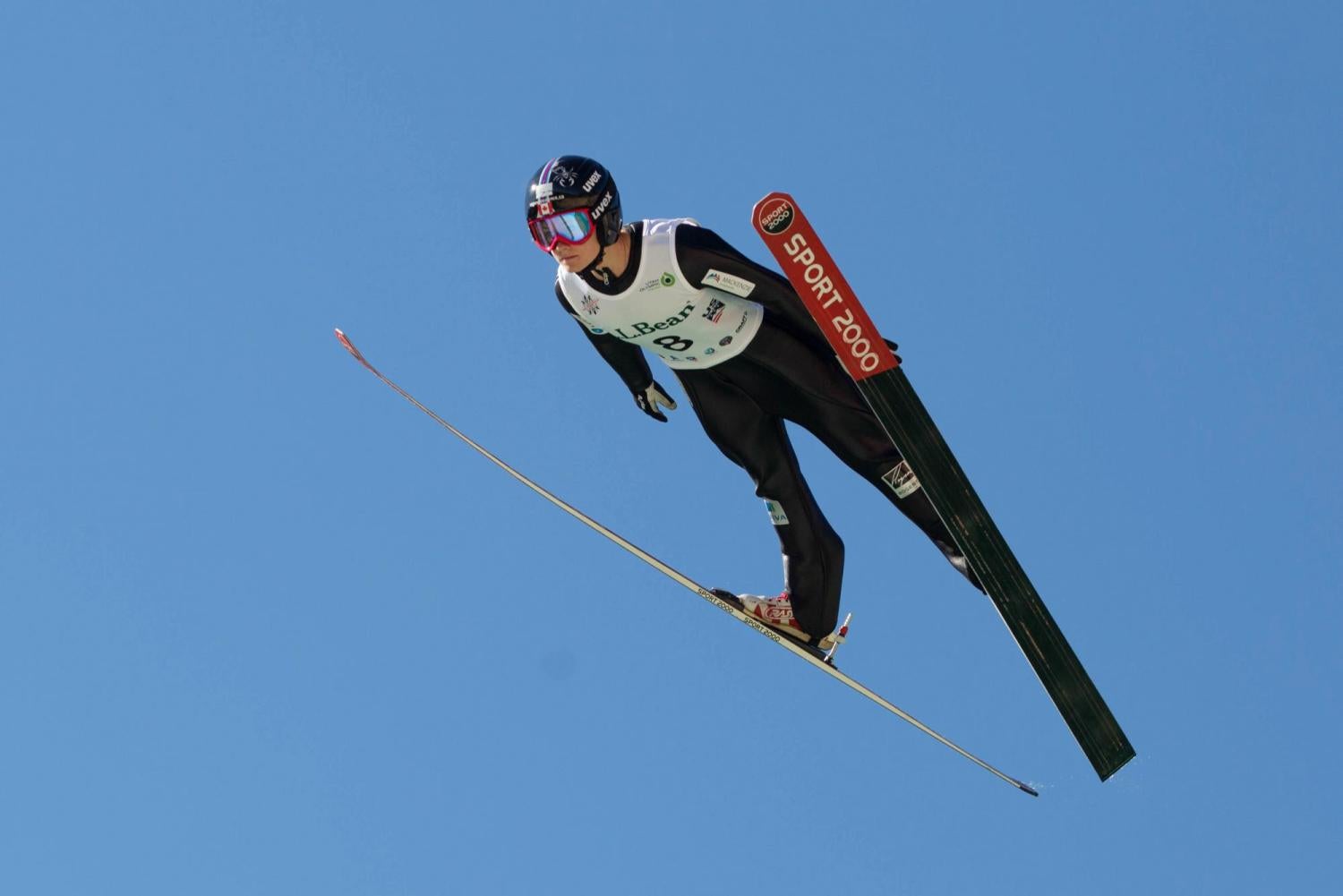 The organizations charged with overseeing U.S. Olympic sports from the elite level down to the youth level earned an average score of 58—a failing grade—for self-governance in a new evaluation published Tuesday by CU Boulder researchers.

“If we were scoring them on letter grades, the best we saw was a B-minus and there were a lot of Cs, Ds and Fs,” said lead author Roger Pielke, director of the Sports Governance Center at CU Boulder. “That should not be acceptable for organizations that ultimately oversee our children.”

Established by Congress in 1978, NGBs are nonprofit federations which fall under the U.S. Olympic Committee. They’re responsible for selecting and sending teams to the Olympic games and supporting the growth of the sport.

“Every kid who participates in gymnastics or soccer or baseball or ski team is almost certainly in a local organization that falls under one of these NGBs,” said Pielke.

For the study, researchers spent two years using publicly available data to look at 36 measures across four categories, including: transparency (how easy it is for the public to get information about the NGB); democratic process (how decisions are made and who makes them); checks and balances (ensuring that no one official or department has absolute power); and solidarity (which includes things like ethics guidelines and support of grassroots sports).

They did not evaluate Paralympic sports, due to a lack of publicly available data.

The researchers also did not specifically assess details like team performance, player compensation or sexual misconduct policies—although good governance can trickle down to influence all of these, said Pielke.

Only two national governing bodies—U.S. Ski and Snowboard and USA Track and Field—met the minimal threshold of good governance recommended for international organizations.

“If you are a parent spending thousands of dollars on these sports, you probably want to be sure they are being overseen by competent national bodies,” said Pielke. “In some cases, that may not be the case.”

On the upside, U.S. national governing bodies ranked far better than their international counterparts (such as the Federation Internationale de Football Association, or FIFA) which are charged with preserving the integrity of sport on a global scale. A previous study measured them using the same criteria—known as the Sports Governance Observer criteria—and found that among 34 evaluated, the median score was 46.3.

“Compared to other nations, U.S. NGBs are not doing bad, but there is clearly scope for improvement, particularly around governing structures and transparency of information,” said co-author Spencer Harris, assistant professor of sport management at University of Colorado Colorado Springs. 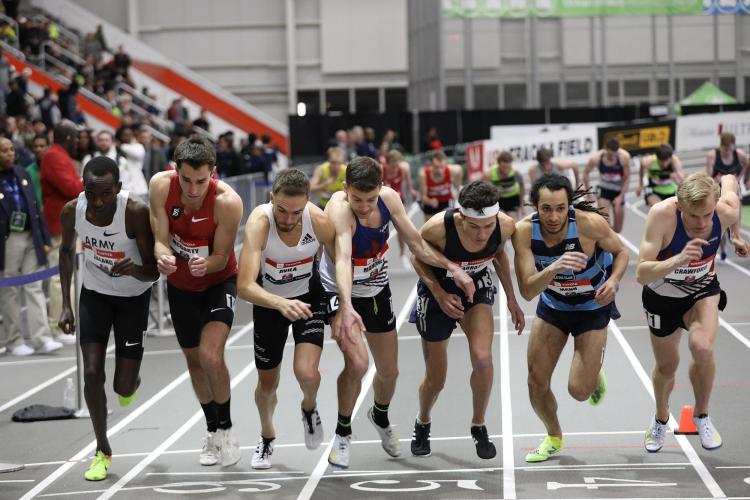 USA Track and Field ranked No. 2.

A snapshot in time

Pielke notes that the new study has limitations.

Because the data took time to acquire and publish, it is a “snapshot in time” rather than a real-time assessment.

And the ranking fails to consider the wide range of resources—including size and money—that NGBs have at their disposal.

In future assessments, higher expectations of good governance should be set for those with more resources, the authors suggest.

NGBs are unique in that that are mandated by Congress and operate as nonprofits but sometimes have very large budgets and highly-paid CEOs, said Pielke, adding that historically, little attention has been paid to how they govern themselves.

But recent scandals—including the USA Gymnastics sexual abuse scandal and allegations of gender discrimination within U.S. Soccer—have changed that.

Ultimately, Pielke would like to see an independent body use an expanded and real-time assessment tool to assess NGBs every two years.

“There is a lot more attention being paid right now to these organizations that have historically flown under the radar,” said Pielke. “We hope this paper contributes to the discussion of how they are doing in their governance and what they can do better.”

New research shows that dietary compounds called prebiotics, which serve as food for good bacteria in the gut, make the body more resilient to circadian rhythm disruptions from things like jet lag or shift work. END_OF_DOCUMENT_TOKEN_TO_BE_REPLACED

Screen time may not be as harmful as previously suspected for school-aged children and may have some important benefits, according to one of the largest studies to date exlporing how screens impact youth. END_OF_DOCUMENT_TOKEN_TO_BE_REPLACED

New research finds that washing and drying cotton cloth masks doesn’t reduce their ability to filter out viral particles. END_OF_DOCUMENT_TOKEN_TO_BE_REPLACED
Return to the top of the page