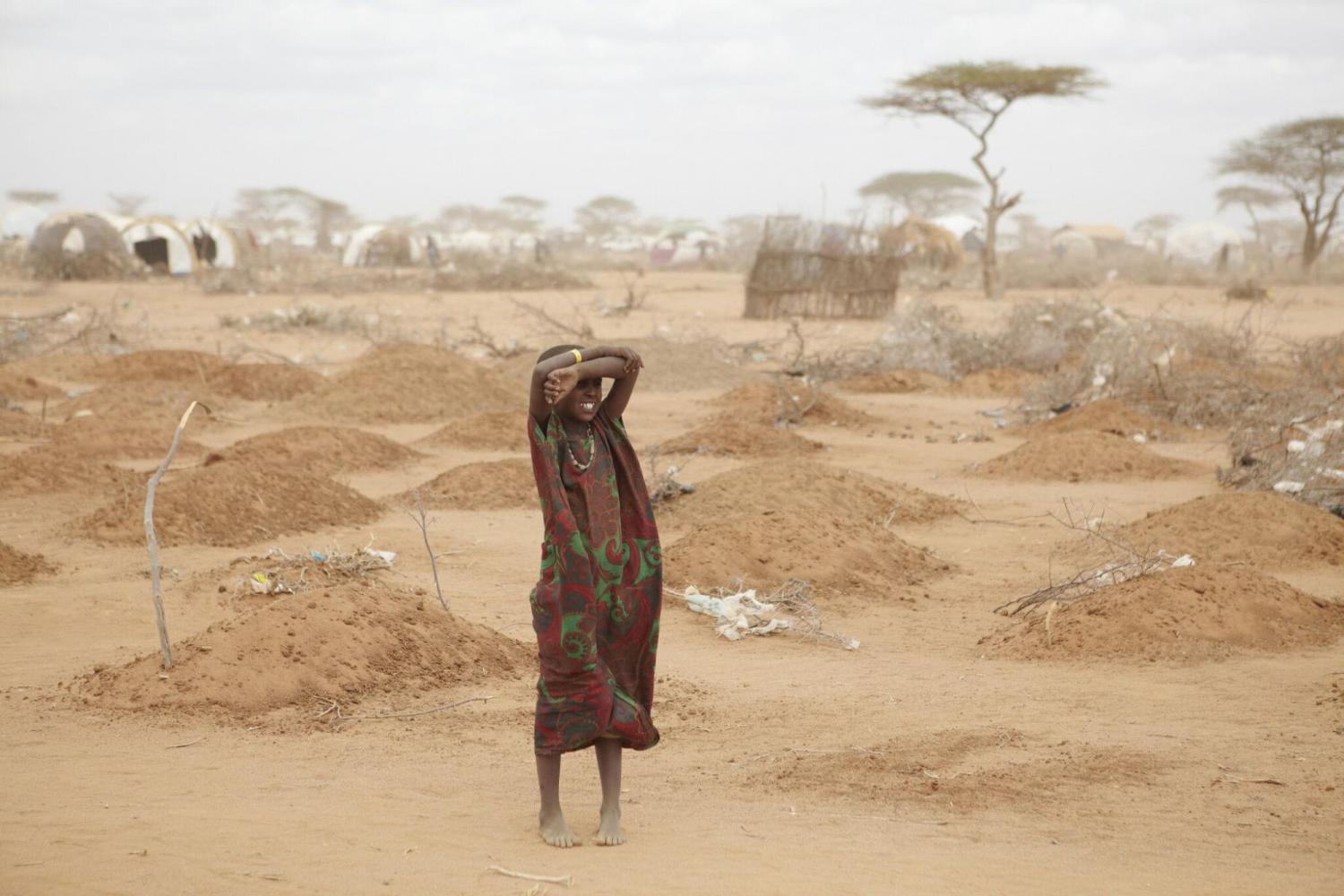 Droughts and other climate events can impact agriculture production and lead to economic shocks, which may increase risk of conflict.  Credit: Oxfam East Africa

Climate change has played a small, but important role in fueling civil wars and other armed conflicts in recent decades and will play an exponentially greater role in the future, according to a new study published Wednesday in the journal Nature.

The paper, led by Stanford researchers and co-authored by CU Boulder geography professor John O’Loughlin, concludes that droughts, floods, natural disasters and other climatic shifts have influenced between 3% and 20% of armed conflicts over the last century.

By century’s end, with global temperatures projected to rise 7.2 degrees Fahrenheit (4 degrees Celsius) in the absence of substantial greenhouse gas emission reductions, one in four armed conflicts will be a result of a changing climate, the paper suggests.

“These will likely be the wars of the future,” says O’Loughlin, a researcher with the Institute of Behavioral Science who has done extensive research on climate change and conflict in Africa.

A new area of ‘climate wars’ 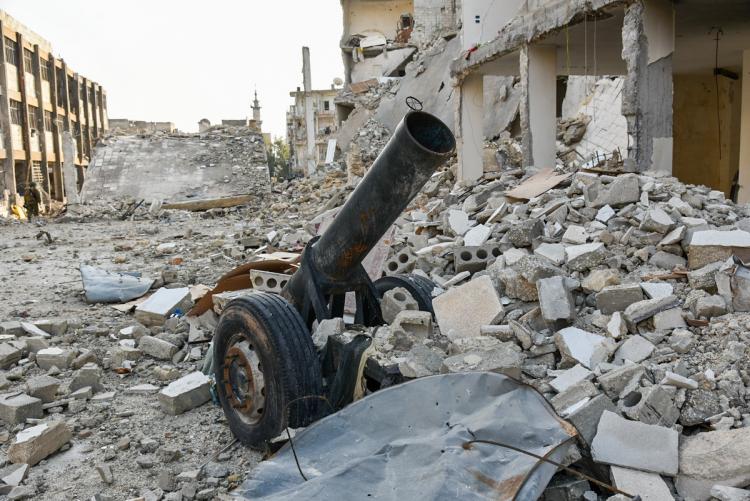 The paper—a collaboration between 11 experts from political science, economics, environmental science, peace studies and other diverse disciplines—marks a newfound consensus in a field where researchers have debated fiercely about whether and how much climate change drives war. Some have pointed to conflicts in Syria and Darfur (Sudan) as quintessential “climate wars” sparked by drought-ravaged migrants moving into regions where conditions were already tense; others have pointed to corrupt regimes and other factors as the primary spark.

In the paper, leading experts come to an agreement that other factors, including poverty, unstable government, vast inequalities within societies and a history of violence in the region are all bigger and more certain drivers of armed conflict.

But piling drought or flooding or loss of crops—and the deteriorating health conditions that often result—on top of existing vulnerabilities can “push things over the edge,” leading more young men to engage in violence, says O’Loughlin.

In one previous study, O’Loughlin found that when temperatures rose two standard deviations higher than the long-term average in a region—roughly 2 degrees F for a place like Kenya—violent conflict soared by 30%.

“Climate change is not, in and of itself a risk, but it works through other risks creating a multiplier effect,” he says. 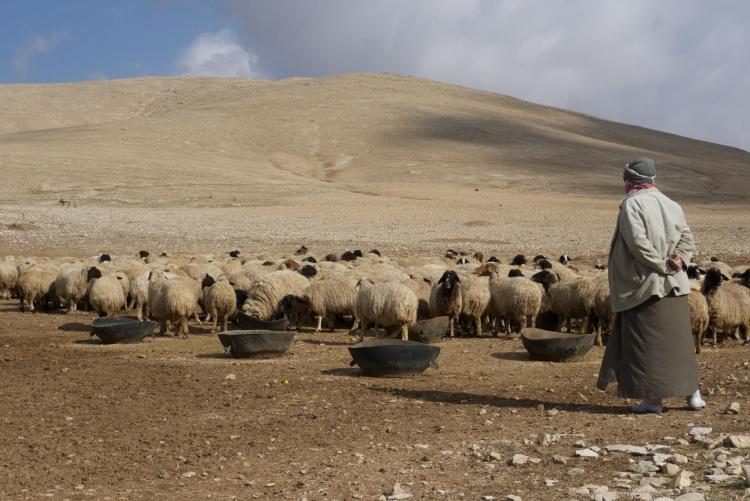 Pastoralists often migrate to new areas in search of water for their cattle.

Migration can also play a role. As temperatures rise and people relocate to find water for animals and fertile ground for crops, they are often met with conflict from those already strapped for resources or of different ethnic or religious backgrounds. In one 2018 study, O’Loughlin and colleagues found that Kenyans who relocated temporarily due to drought were three times more likely to be subjected to violence.

He notes that in the past he has been somewhat skeptical of the link between climate change and armed conflict.

“I didn’t rule it out but I didn’t believe there was terribly strong evidence for it.”

He still asserts that the strength of the link depends largely on the region, with some regions (like the Sahelian parts of Africa) destined to be impacted more than others (like the United States) who have the resources to adapt.

But his recent research has heightened his concern about the future.

“We have done dozens of interviews with local leaders in Kenya and there is a general sense that, while they have managed to share resources, cooperate and avoid violence so far, it is getting harder and harder to keep a lid on the violence due to climate change,” he says.

This week’s consensus paper projects that if the atmosphere warms by 3.6 degrees F (2 degrees C) above preindustrial levels (which some models predict by mid-century), 13% of future conflicts will be a result of climate change.

In addition to a vast humanitarian toll, this could present a global security risk, as beleaguered men in drought or flood-stricken areas grow more tempted to join militant groups, O’Loughlin says.

How will the world respond? 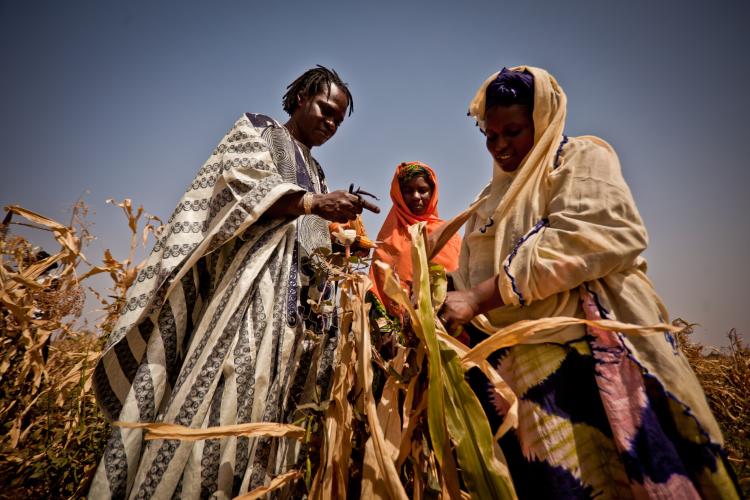 East African women look over a stalk of dead maize.

But he and the other authors note that this scenario can likely be prevented through investments in things like crop insurance, post-harvest storage facilities and more resilient water systems in regions hit hard by climate change.

“Appreciating the role of climate change and its current security impacts is important not only for understanding the social costs of our continuing heat-trapping emissions, but for prioritizing responses,” says Katharine Mach, the study’s lead author and director of the Stanford Environment Assessment Facility.

O’Loughlin hopes that now that there is some long-awaited consensus around the issue, policy makers will look to it to make change.

“This provides a state-of-the-art overview of the field, what the evidence is and where the research needs to go,” he says. “The question now is: To what degree will the developed world ignore this issue and to what degree will it get involved?” 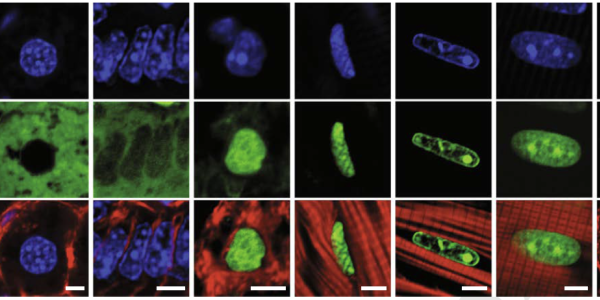 The work of Professor Corey Neu and Benjamin Seelbinderk looks at how cells adapt to their environment and how a mechanical environment influences a cell. The research has the potential to tackle major health obstacles. END_OF_DOCUMENT_TOKEN_TO_BE_REPLACED

A new CU Boulder study shows that in the days following the 2020 presidential election, Republicans grew increasingly doubtful that the vote count was legitimate. Regardless of party, the more an individual trusted and consumed Fox News, the less faith they had in the electoral process. END_OF_DOCUMENT_TOKEN_TO_BE_REPLACED

A new first-of-its kind study aims to shed light on why so many people use cannabis before, during or after working out. It also seeks to answer a critical question: Does THC, which is considered a banned substance by the World Anti-doping Agency, hurt or help performance? END_OF_DOCUMENT_TOKEN_TO_BE_REPLACED
Return to the top of the page