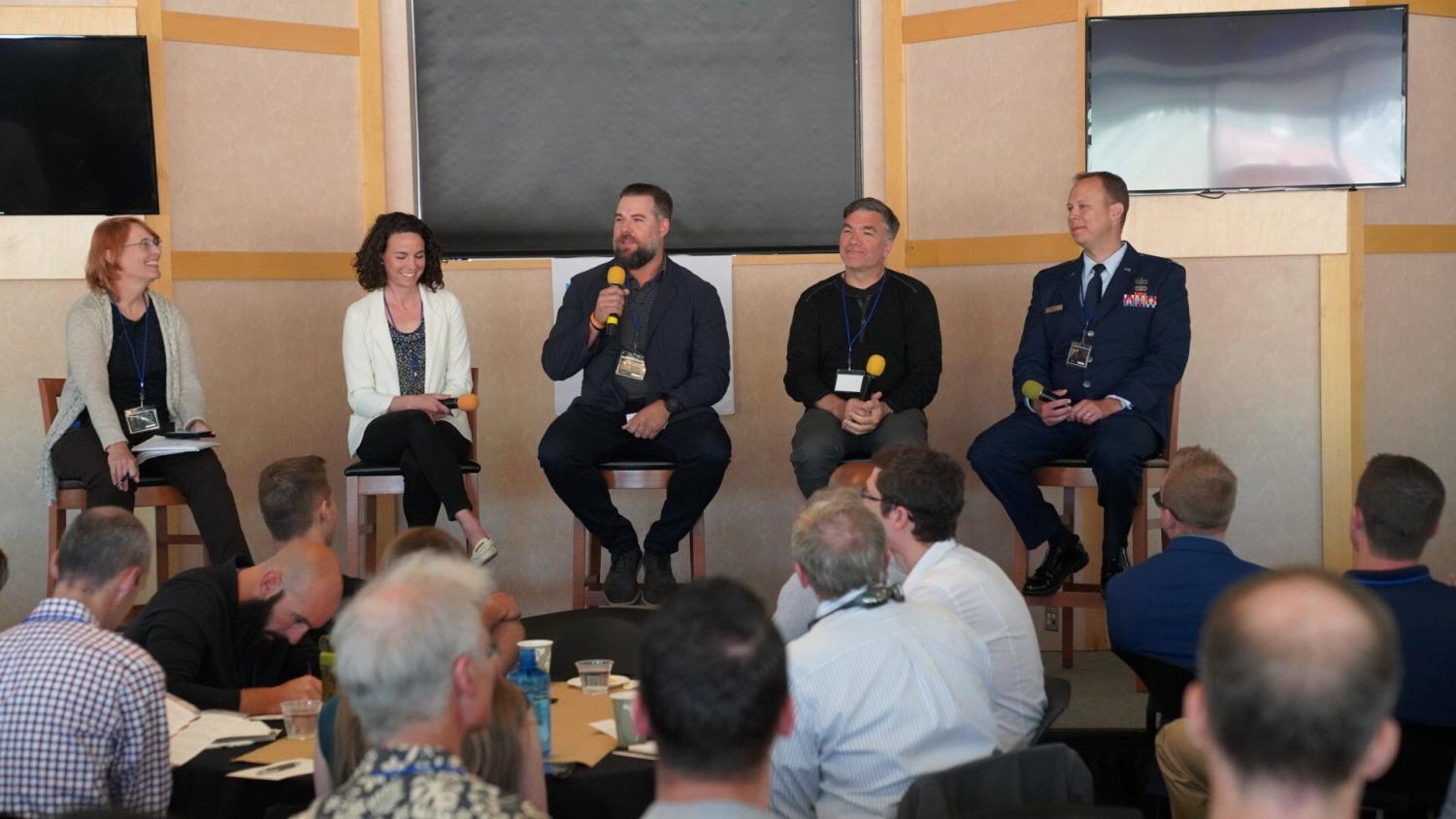 What happens when an elite marathoner, a U.S. Army Special Forces operator, a cognitive neuroscientist, an entrepreneur and a shaman sit down to discuss where the limits of human performance lie? A rare collision of ideas that, through new collaborations, could help people push those limits.

That was the takeaway from the first Human Performance Summit, which drew nearly 250 participants from the military, athletic, investment, scientific, academic and entrepreneurial communities to CU Boulder’s Champions Center earlier this month.

“We wanted to bring together a group of radically different people who don’t usually cross paths to ask: How can we reach our full potential when it comes to physical and mental performance, and what new tools could we develop to help us get there,” said Mike Traxler, program manager for CU’s Office of Industry Collaboration.

“We wanted to plant a flag here in Boulder and establish the epicenter for talking about human performance and human potential.” 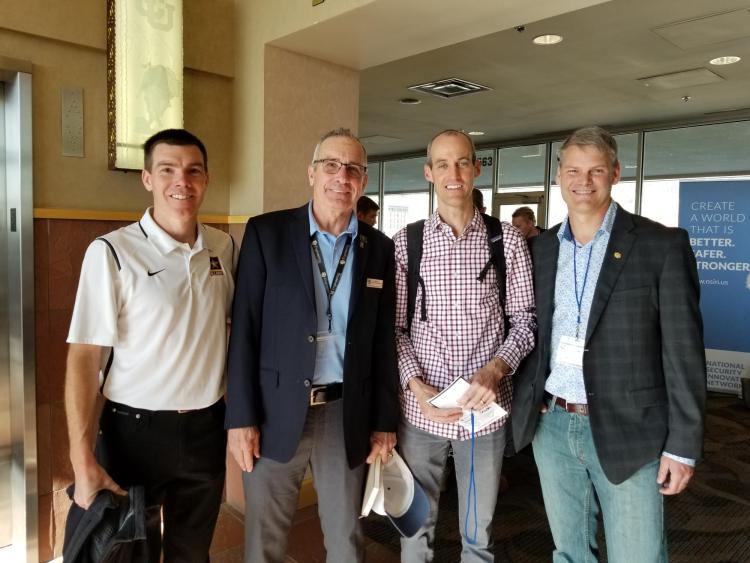 Co-sponsored with CU and the National Security Innovation Network (a Department of Defense technology accelerator), the May 14 program explored everything from how artificial intelligence could enhance human cognition, to how new technologies could help elite military operators perform their best, to the pros and cons of our new era of self-monitoring.

“There are toothbrushes that will monitor how well you are brushing your teeth, and water bottles that can monitor you and cue you to drink more water, and all sorts of watches and scales that will tell you how you’re doing on your diet,” said Seth Levine, co-founder of the Boulder-based Foundry group (an early Fitbit investor) during a talk about what is known as the “quantified-self movement.” “We’ve done a great job allowing data to be democratized. But it definitely raises the question: Have we gone too far?”

On another panel, Lisa Sanders, director of science and technology for U.S. Special Operations Forces, sat alongside Allie Anderson, an assistant professor of aerospace engineering at CU Boulder, to discuss a shared need for new technologies that can help boost human performance in inhospitable environments.

For soldiers, Sanders noted, needs include lighter armor to enable more comfortable movement at high altitude or in sweltering heat. For Anderson, the challenge is to develop tools—including safer spacesuits—to keep astronauts safe and healthy in low-gravity environments.

Other panelists offered notably low-tech advice for those challenged to push limits.

“The single most effective tool I have ever used for mental recovery is the family-style dinner,” said Allen Lim, a CU Boulder alumnus who coaches Tour de France cyclists. “Making sure athletes take the time to sit down over a meal and share stories together is critical.”

Keynote speaker Terence Steinberg, an ultramarathoner who plans to row 3,000 miles unsupported across the Atlantic Ocean, stressed the importance of “love and mindfulness.”

“If you want grit in your teams and grit in your life, focus on what you love doing and do more of that,” he said.

Sleep was also a recurring theme. 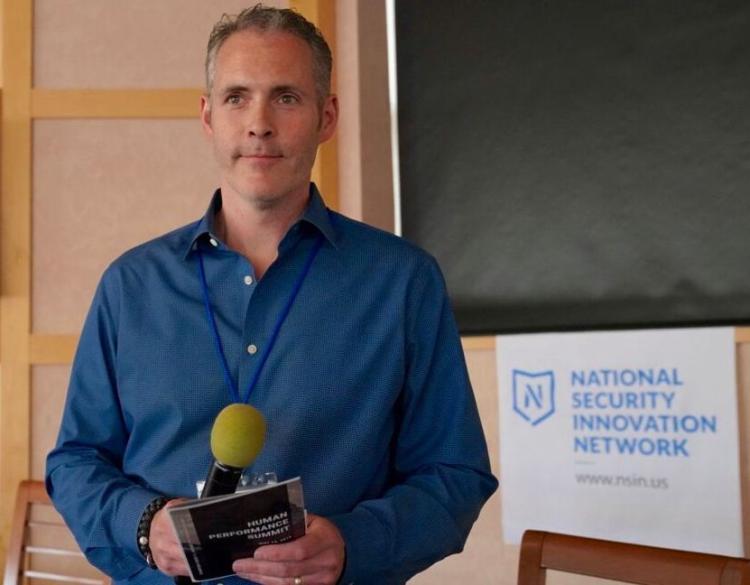 “In the NFL, the No. 1 performance enhancer is sleep,” said panelist Ryan Harris, a former NFL defensive tackle, noting that some players sleep 12 hours a night.

Other conference attendees included CU Boulder Athletic Director Rick George, who kicked off the day with a presentation on the importance of emotional wellbeing for peak performance.

In the audience, representatives from the Defense Advanced Research Projects Agency (DARPA), Google, Nike and Ball Aerospace mingled with physiologists from CU Boulder and the new Hybl Sports Medicine and Performance Center in Colorado Springs.

O’Brien and Traxler hope the conference will kick-start a new era of collaboration among researchers, entrepreneurs, investors and start-ups in the human performance space.

After the conference, O'Brien established an online community of 120 “thinker doers” who will keep the conversation going until next year’s event.

New data shows that banning abortion would lead to more maternal deaths than previously thought, a critical finding less than a week after the Supreme Court ruled 5-4 to overturn Roe v. Wade. END_OF_DOCUMENT_TOKEN_TO_BE_REPLACED

On June 24, the Supreme Court released a decision in Dobbs v. Jackson Women’s Health Organization. The court also ruled to overturn the 1973 Roe v. Wade decision. Jennifer Hendricks, a professor at the University of Colorado Law School, addresses her interpretation of the rulings. END_OF_DOCUMENT_TOKEN_TO_BE_REPLACED

A recent survey shows more than 60% of Americans know “nothing at all” or only “a little bit” about what Juneteenth is or its importance in American history. Ashleigh Lawrence-Sanders, professor of African American and Black cultural history, discusses how and why we celebrate Juneteenth. END_OF_DOCUMENT_TOKEN_TO_BE_REPLACED
Return to the top of the page