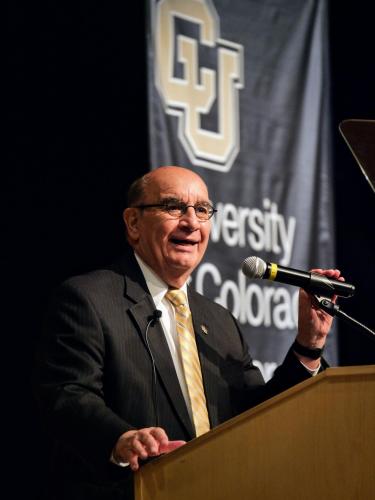 The Pac-12 Conference will extend for five more years its mental health funding for student-athletes as part of its Student-Athlete Health and Well-Being Initiative, Chancellor Phil DiStefano announced Monday.

DiStefano, who chairs the CEO group of the 12 campuses that make up the Pac-12, said after a board meeting in San Francisco that the conference is committed to supporting student-athletes on and off the field.

“We are particularly proud of the leadership role that our conference has played to bolster the existing programs we have on our campuses,” he said. “The extension of this initiative and future support of the mental health will benefit student-athletes for many years to come.”

The CEO group voted to extend the annual $3.6 million of funding to the Student-Athlete Health and Well-Being Initiative for a period of five years with a review of the program after three years.  Additionally, the CEO group voted to significantly increase to $1.1 million the portion of annual funding to on-campus mental health services to provide more support to this critical area of need.

In a telephone press conference with reporters after the meeting, DiStefano also provided an update on the exploration of pursuing offers for a private equity sale of the league’s media rights. Such a move could provide a boost of revenue to its dozen member institutions in the coming years.

The Pac-12 Conference, under the leadership of the chancellors and presidents, earlier this year announced it would explore the sale of a minority stake in the wholly owned Pac-12 Networks and the conference’s media rights to broadcast major sporting events (currently held by ESPN and Fox) when that contract expires in 2024.

“There has been significant interest from some of the most respected companies investing in this space,” DiStefano told the press. “We talked about a number of important matters requiring further due diligence, which we will conduct as a next step in this exploration process. This is a collaborative process and we are feeling very positive about the direction and future of the Pac-12.” 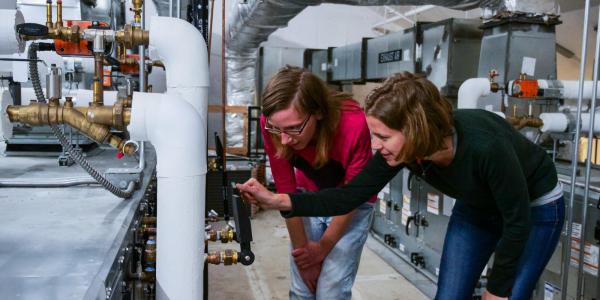 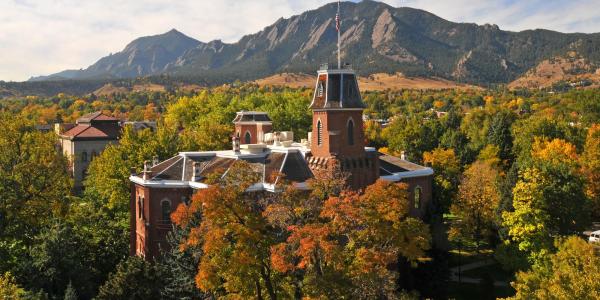 Research & Innovation Week to return in 2022

Originally scheduled for Oct. 11–15, CU Boulder's Research & Innovation Week will not be held in 2021 but will return to campus in October 2022. END_OF_DOCUMENT_TOKEN_TO_BE_REPLACED 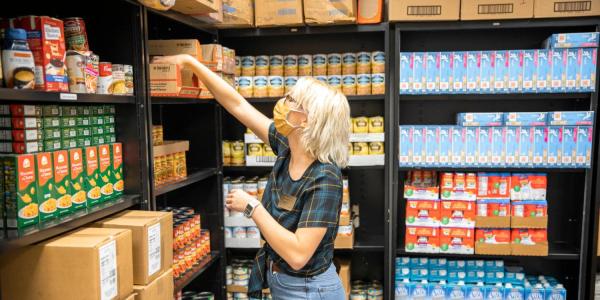 With the implementation of the Feed the Stampede food assistance program over the past year, CU Boulder has been designated a Hunger Free Campus as part of a statewide initiative to address disparities in food insecurity on college campuses. END_OF_DOCUMENT_TOKEN_TO_BE_REPLACED
Return to the top of the page