Why lack of sleep is bad for your heart 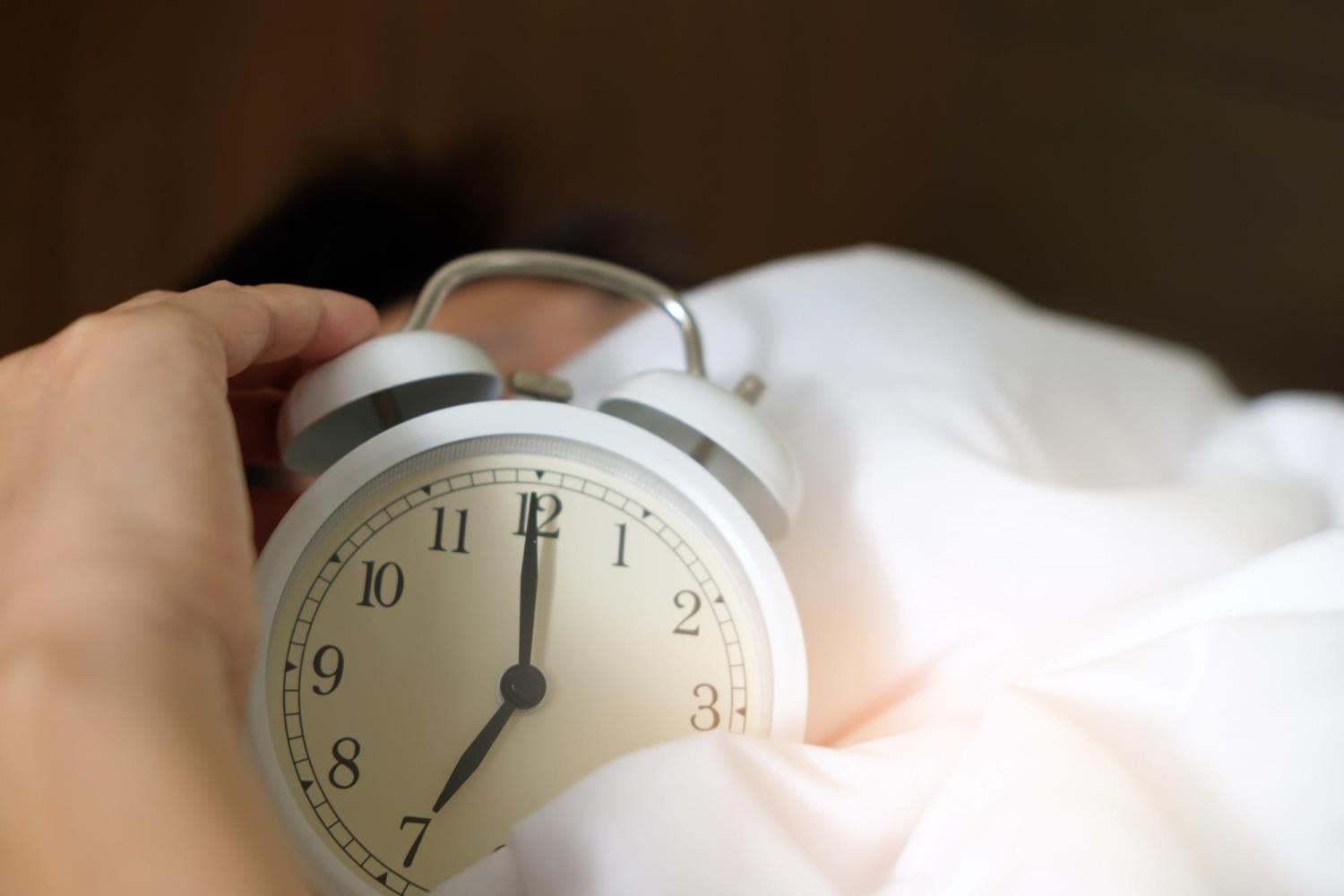 In recent years, numerous studies have shown that people who don’t get enough sleep are at greater risk of stroke and heart attack.

It found that people who sleep fewer than seven hours per night have lower blood levels of three physiological regulators, or microRNAs, which influence gene expression and play a key role in maintaining vascular health.

The findings could potentially lead to new, non-invasive tests for sleep deprived patients concerned about their health, the authors said.

Despite recommendations by the American Heart Association that people get seven to nine hours of sleep each night, about 40% of adults in the United States fall short. Overall, the average American’s sleep duration has plummeted from nine hours nightly to 6.8 hours nightly over the past century.

In another recent study, DeSouza’s group found that adult men who sleep six hours per night have dysfunctional endothelial cells—the cells that line blood vessels—and their arteries don’t dilate and constrict as well as those who get sufficient sleep.

But the underlying factors leading to this dysfunction aren’t well known.

MicroRNAs are small molecules that suppress gene expression of certain proteins in cells. The exact function of circulating microRNAs in the cardiovascular system, and their impact on cardiovascular health is receiving alot of scientific attention, and drugs are currently in development for a variety of diseases, including cancer, to correct impaired microRNA signatures.

“They are like cellular brakes, so if beneficial microRNAs are lacking that can have a big impact on the health of the cell,” said DeSouza.

For the new study, which is the first to explore the impact of insufficient sleep on circulating microRNA signatures, DeSouza and his team took blood samples from 24 healthy men and women, age 44 to 62, who had filled out questionnaires about their sleep habits. Half slept seven to 8.5 hours nightly; half slept five to 6.8 hours nightly.

They found that people with insufficient sleep had 40 to 60 percent lower circulating levels of miR-125A, miR-126, and miR-146a, (previously shown to suppress inflammatory proteins) than those who slept enough.

“Why seven or eight hours seems to be the magic number is unclear,” said DeSouza. “However, it is plausible that people need at least seven hours of sleep per night to maintain levels of important physiological regulators, such as microRNAs.”

Research is now underway in DeSouza’s lab to determine whether restoring healthy sleep habits can restore healthy levels of microRNAs.

Ultimately, he said, it’s possible that microRNAs in blood could be used as a marker of cardiovascular disease in people with insufficient sleep, enabling doctors to glean important information via a blood test rather than current, more invasive tests.

For now, DeSouza says, the takeaway message for those burning the midnight oil is this:

“Don’t underestimate the importance of a good night’s sleep.”

New research shows that dietary compounds called prebiotics, which serve as food for good bacteria in the gut, make the body more resilient to circadian rhythm disruptions from things like jet lag or shift work. END_OF_DOCUMENT_TOKEN_TO_BE_REPLACED

Screen time may not be as harmful as previously suspected for school-aged children and may have some important benefits, according to one of the largest studies to date exlporing how screens impact youth. END_OF_DOCUMENT_TOKEN_TO_BE_REPLACED

New research finds that washing and drying cotton cloth masks doesn’t reduce their ability to filter out viral particles. END_OF_DOCUMENT_TOKEN_TO_BE_REPLACED
Return to the top of the page