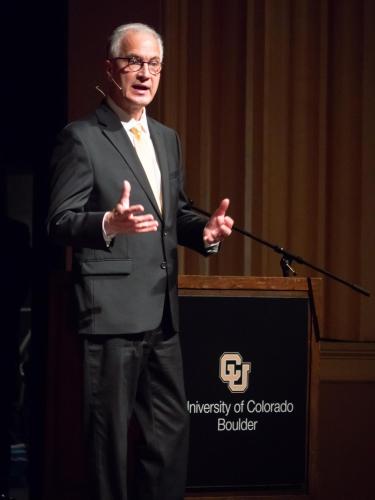 The University of Colorado Board of Regents today named Mark Kennedy as the institution’s 23rd president.

Kennedy, 62, said he is “honored and humbled” by the appointment.

“CU is one of the world’s great universities, built on a solid foundation, and it is poised to reach even greater heights. I am truly excited about the opportunity ahead,” he said. “I am committed to furthering CU’s standing as a leader in academic, medical and research excellence, and as a key contributor to the economy, health and culture of Colorado, the nation and world.”

He will replace Bruce D. Benson, who is retiring from CU in June after more than 11 years as president. Board Chair Sue Sharkey said Kennedy’s unique set of skills make him ideal for the job. He is president of the University of North Dakota and previously served as a U.S. congressman from Minnesota. Before that, he held leadership positions in some of the country’s largest corporations, including what are now Macy’s and General Foods.

“Not only has he led an institution of higher education, but he has also served in the United States Congress and has worked in complex business organizations,” Sharkey said. “I was impressed with his forward-facing vision for the university and his recognition that higher education needs to adapt if it is going to meet the needs of our citizens. The state of Colorado needs the University of Colorado to be more accessible and more affordable so that students across the state can reach their highest potential.”

Kennedy will assume the presidency in July. He will lead a university system with four campuses, some 67,000 students, 35,000 employees and a $4.5 billion annual budget.

His complete statement and a video are at cu.edu. 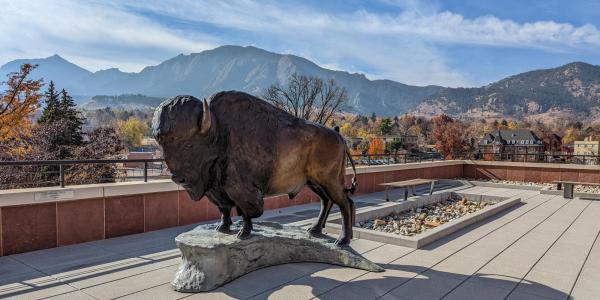 Search opens for vice chancellor for research and innovation, dean of institutes position

Provost Russell Moore has announced the vice chancellor for research and innovation and dean of the institutes opening, as well as the members of the search committee. Apply or nominate a colleague. END_OF_DOCUMENT_TOKEN_TO_BE_REPLACED 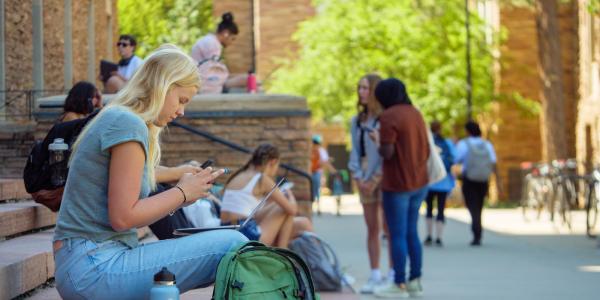 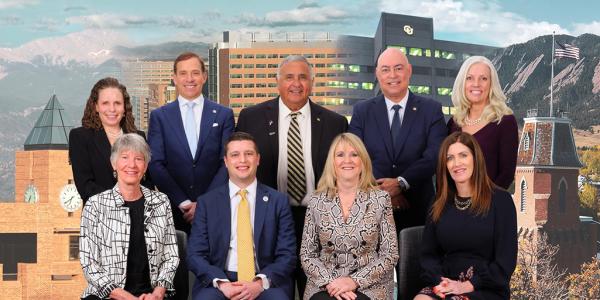 CU Boulder’s preliminary fall 2022 enrollment numbers show modest growth from fall 2021 but are coming in slightly lower than was projected in June. Read about this, employee retention and more from the Sept. 9 CU Board of Regents meeting. END_OF_DOCUMENT_TOKEN_TO_BE_REPLACED
Return to the top of the page