Bhavna Chhabra grew up in New Dehli, India, in a house with no electricity or running water, expected by her parents to marry a man they chose. Today, the girl who didn’t know how to type or turn on a computer is a director of engineering at Google in Boulder. 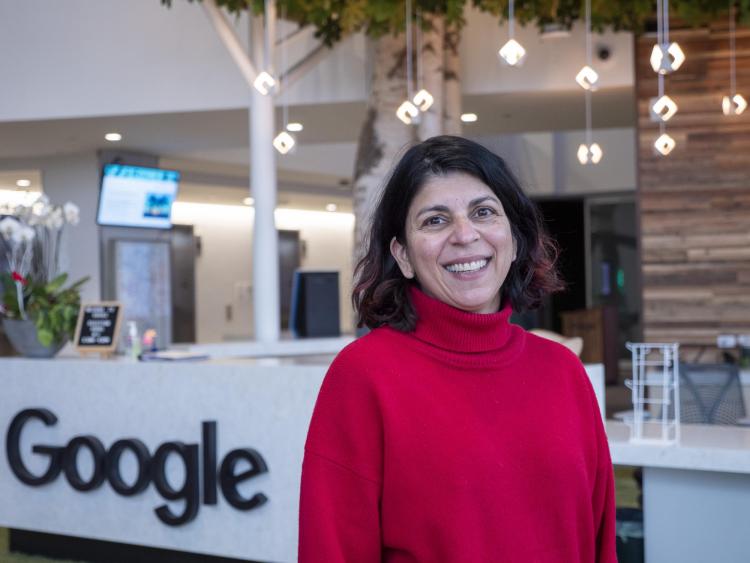 On her journey toward independence, Chhabra found the courage to believe in herself and discovered a bigger world of opportunities than she had ever imagined. She is passionate about being a role model to young women to find their own courage.

After earning a scholarship to study in the United States, she talked her parents into letting her leave home. They agreed on the condition that after Chhabra finished college she would return to India for an arranged marriage. Her father told her that if her future husband allowed, she might be able to get a job, but that decision would be up to him.

To search for universities, Chhabra had to go to the American Embassy in New Delhi, where books listed colleges and universities in the U.S. Her criteria for picking a university were pictures of pretty campuses with happy, smiling students. Her list of potential universities included Boston University, CU Boulder, Stanford and MIT.

Among the few items Chhabra brought from India were sweaters borrowed from a cousin, T-shirts she bought based on what she saw in American movies and a pair of gloves that “were useless in the cold.”

Finding a home at CU Boulder

Because her worldview came from watching American TV shows, such as Different Strokes, Silver Spoons and TJ Hooker, the reality of transitioning to college life was overwhelming. She wasn’t prepared for the culture shock of being a first-generation college student and one of few women in the computer science department. After five days of feeling miserable and alone, she called her parents, who encouraged her to try another university.

CU Boulder was next on her list. To her relief, her experience at CU matched the pictures in the books at the embassy.

“I had completely different and friendly interactions at CU,” Chhabra said. “The way I was welcomed to the university, it was like I found a home.”

In computer programming classes, she had to work twice as hard just to keep up with the other students.

A mentor ‘saw something in me’

One of her classes was an operating systems course taught by Professor Mike Schwartz. Seeing her potential, Schwartz, who now works at Google, became her mentor and asked her to be his research assistant to work on a government-funded internet project. She got the chance to work on the project, which was her first funded position, and be a co-author on a conference paper.

“Professor Schwartz saw something in me,” she said. “I was the kid who sat in the front of the class feverishly taking notes, because I had to catch up. When I talked about the arranged marriage, he would say, ‘Is that really what you want? Because you can be more.’ But I didn’t believe it.”

I aspire to give junior women what I didn’t have—a role model. Be open to opportunities. Put yourself out there even if you’re scared. That’s what I learned to do.”
–Bhavna Chhabra

In a life-changing moment for Chhabra, Schwartz showed her an article about an Indian woman, Arati Prabhakar, the first woman to head the National Institute of Standards and Technology in Boulder, from 1993 to 1997. Schwartz told her that could one day be her, that she didn’t have to go through with an arranged marriage.

As a child, Chhabra had been taught to look up to educators as people in positions of authority. Hearing her professor tell her that she could make her own life decisions, get a job, make her own money, gave Chhabra the courage to think about what was possible.

Schwartz, a software engineer working on Google cloud storage, remembers Chhabra as a smart student with the potential to do well with whatever she put her mind to.

“I would put the credit back on her,” Schwartz said. “She was smart. I wouldn’t have invited her to join the research project if I didn’t think she was one of the better students in the class. I wanted her to know she had options, to not assume that she did not because someone had told her that, and to not let that stop her from moving forward.”

Twenty-five years later she’s a director at Google in Boulder, leading a team of engineers who work on Google payments.

‘My parents were furious’

Chhabra graduated in 1995 with a bachelor’s degree in computer science. At graduation, her parents came to the U.S. to take her back to India. When Chhabra told them she had a job, that the company would sponsor her visa, and that she wasn’t going back to India to marry a man they picked for her, her parents disowned her.

“My parents were furious,” she said. “I don’t think they believe it was the best decision for me to stay here even now, but we are on better terms. After I had been working for a couple of years, my mother started talking to me again. And when I decided to marry a non-Indian man, they were upset with me all over again.”

After having a daughter and a son, Chhabra’s parents finally accepted her back into the family. A few years later, Chhabra “landed on the bad list again” when she told them she was divorced. In fact, some family members still don’t know that she’s divorced and remarried with a third child.

“My community in India is a lot more accepting now, but there’s still a stigma about marriage and divorce,” she said.

For years, getting employers to take her seriously was a constant challenge. Through the 1990s as Chhabra’s career took off, she was told repeatedly that she wouldn’t be taken seriously if she dressed too feminine—no earrings, no makeup, no skirts. To get a promotion, she was advised to wear hoodies and jeans, to look like a programmer. Even when she moved up to higher positions, it wasn’t unusual for her to be asked to fetch coffee for meetings.

“Having gone through all this, I’m passionate about trying to deprogram the implicit and explicit messaging sent to young women,” she said. “I want them to know they don’t have to look like a cookie cutter male programmer to succeed. I aspire to give junior women what I didn’t have—a role model. Be open to opportunities. Put yourself out there even if you’re scared. That’s what I learned to do.”

She admits her father made a good suggestion for her to study computer engineering.

“It was tough in the beginning, since I had never actually been around computers. It took some time to start enjoying the field,” she said. “When I think back to my time at CU Boulder, I’m filled with pride, and I hope students can discover their passion like I did. Professor Schwartz changed the course of my life, and, it turns out he was right. I am smart and I can do well.” 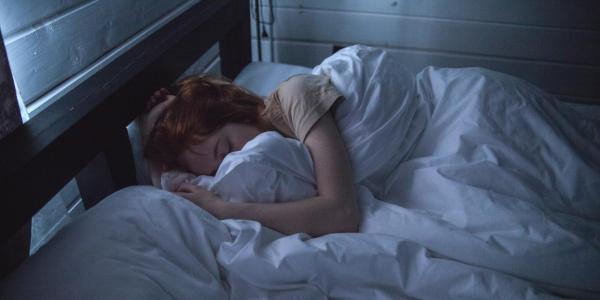 Integrative physiology Professor Ken Wright is breaking new ground in the burgeoning field of sleep research, and bringing his students along for the ride, all of which has won him the Mary A. Carskadon Outstanding Educator Award. END_OF_DOCUMENT_TOKEN_TO_BE_REPLACED 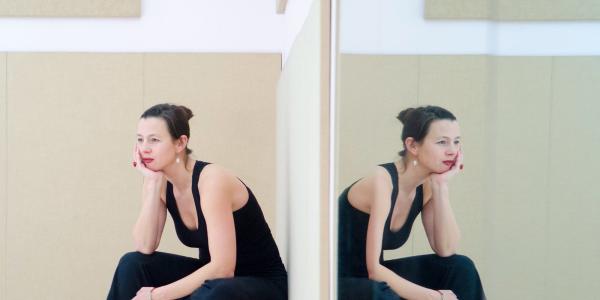 Erika Randall, a new associate dean for student success, wants students to feel their authentic selves are woven into the campus community. She also belives when people give themselves permission to embrace their disparate interests, they achieve increasingly compelling, creative work—what she calls “ampersanding.” END_OF_DOCUMENT_TOKEN_TO_BE_REPLACED 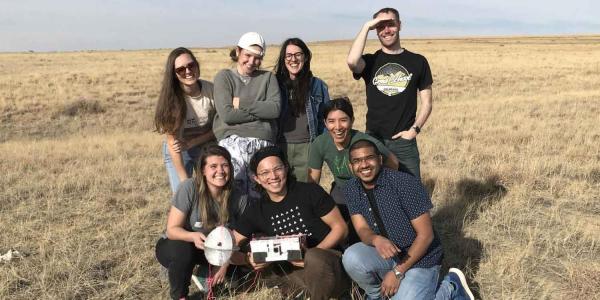 The assignment: write and test the code for a microcontroller, design and built an insulated casing to hold a camera and protect electronics and batteries from temperatures of approximately -35° Fahrenheit. Students, many of whom began the ATLAS course without much of a technical background, succeeded. END_OF_DOCUMENT_TOKEN_TO_BE_REPLACED
Return to the top of the page