How to address distrust to create lasting change in education

Educators, students and others join a picket line during a teachers strike in Los Angeles in January. (Credit: Creative Commons photo via Flickr)

Just before dawn on Feb. 16, union leaders and school administrators in Denver announced that they had reached an agreement to end a three-day teacher strike—mirroring agreements reached after similar strikes this year in Los Angeles and Oakland.

Bleary-eyed educators returned to work a few hours after that. But even as they did, having negotiated an 11.7 percent pay raise, tensions in the state’s largest school district continued to simmer.

Katherine Schultz, dean of the School of Education at CU Boulder, has an explanation. She said that while Denver teachers had addressed their immediate concerns, neither side had dug into the underlying reason for the strike: distrust.

“Teachers in Denver hadn’t struck in 25 years. Why did they strike now?” she said. “I would say that it’s because of this tremendous distrust that had been building for many years.”

Schultz, a former teacher, principal and school board member, authored a new book on that topic called Distrust and Educational Change. In it, she draws on her own experiences to make the case that distrust in many forms is the elephant in the room for school reform—rarely talked about head-on but still capable of stifling even well-meaning attempts at change. 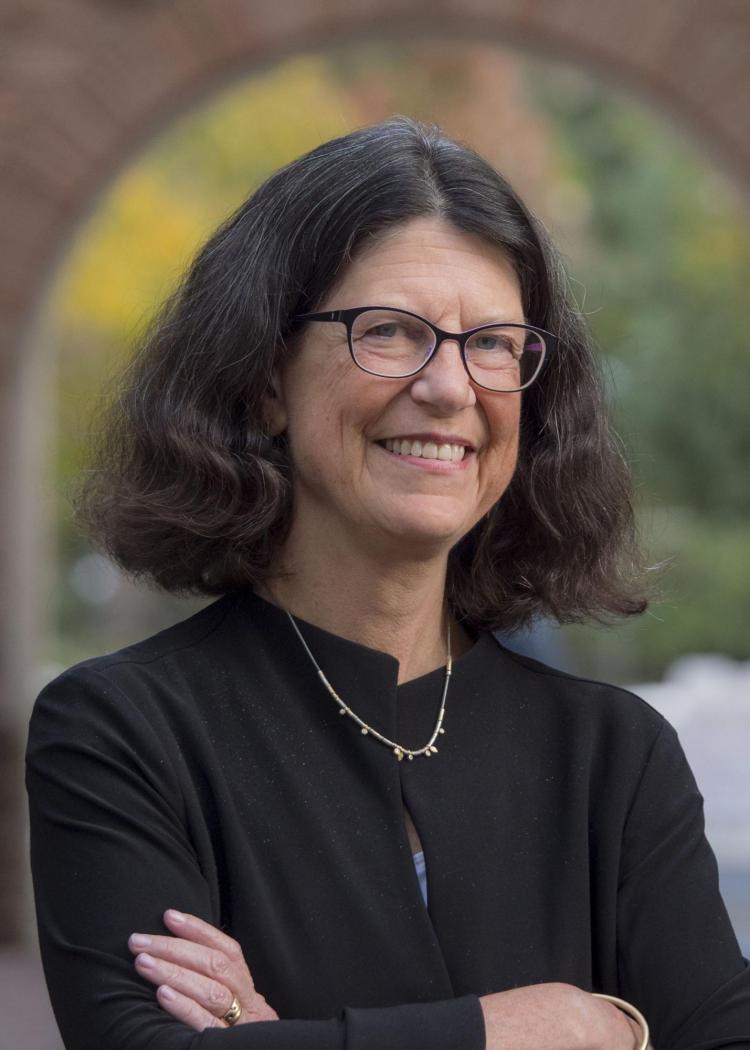 In Denver, for example, most media reports focused on issues of teacher compensation. But the reality was much more complicated. Educators had been unhappy with school leadership for years before the strike. Their concerns included pay, but also curricula driven by standardized tests, classroom conditions and more.

She also sees the positive in these schisms. If distrust can get in the way of improving schools, then policies crafted with communities, and especially teachers, may be the key to addressing teacher strikes and similar breakdowns.

“That’s the starting place: What kind of dignity do we give teachers and people who work inside education?” Schultz said. “If we really can trust teachers and accord them the dignity they deserve, then we invest in their participation in making the change.”

The board must resign

For Schultz, the issue of distrust in education is a personal one. In 2010, she was appointed by the governor of Pennsylvania to sit on a board overseeing Chester, a high-poverty city where schools had been struggling for years.

She remembers attending her first public meeting in a high school auditorium that was overflowing with protestors. Some carried signs reading “The board must resign.”

Schultz said that while she and her fellow appointed board members meant well, they were also outsiders in Chester. When the state legislature disbanded the appointed board two years later, many of the changes it made fizzled, too, including bond efforts to fund three new public schools.

“We felt that, at the end, when our board was disbanded, while we had made some progress, we had failed in lots of ways,” Schultz said.

She believes that such honest appraisals of successes and failures in education are necessary to create lasting change.

As in Denver, the central problems behind many teacher strikes are rarely about pay alone. Teachers in Oakland, for example, walked off the job in part because district leadership had moved to close several beloved schools, a breach of trust.

Schultz said that educational reform efforts that ignore these big, systemic issues may be “doomed to failure.”

“We don’t tend to really face and address the distrust,” she said. “What people do, and what I’ve even done in the past, is to focus on building trust. I think building trust is important but it isn’t enough.”

What can actually fix the problem? Schultz said that the key lies in community.

She explained that in many cities and towns, and especially in high-poverty areas, schools are more than just places where kids go to class. They’re also community centers, food pantries, and sites where parents can learn English and other skills.

Understanding how important schools are to communities, Schultz said, may be the first step in addressing distrust. She points to the case of Oakland International High School in California. There, students, many of whom come from immigrant families, regularly take teachers on walking tours of their neighborhoods. Those tours end with lunch at a local restaurant.

“It’s a way to think about schools that are embedded in and serve the community rather than have walls around them,” Schultz said.

She also believes that teachers, not administrators or politicians, need to take the lead in driving educational change.

“It’s not that teachers will have all of the ideas,” Schultz said. “But if we assume that teachers have a lot of knowledge and a lot of experience and will necessarily have ideas that stay connected to what the community needs because they’re connected to the children, then that seems to be an important starting place.” 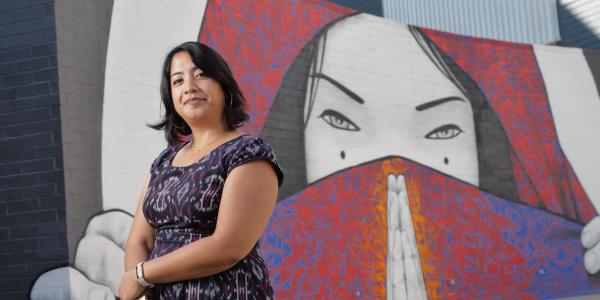 States around the country are moving to limit how teachers can talk about issues like race and racism in the classroom. Noreen Naseem Rodríguez urges educators not to shrink away from having these “difficult conversations.” END_OF_DOCUMENT_TOKEN_TO_BE_REPLACED 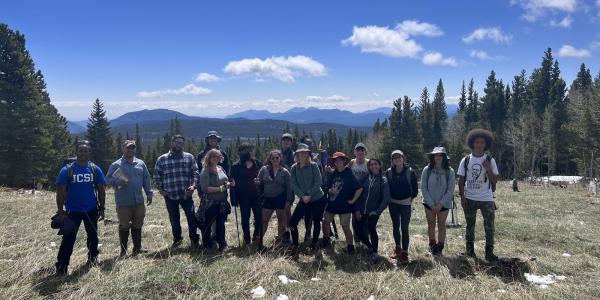 From oceans to the atmosphere: Community college students dive into research at CU Boulder

A CIRES-based summer research program has community college students hard at work on research projects in offices, labs and field sites in and around Boulder. END_OF_DOCUMENT_TOKEN_TO_BE_REPLACED 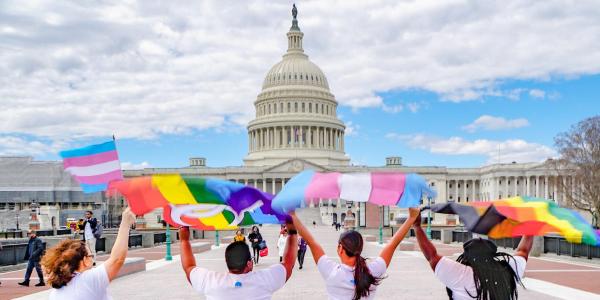 From 'Don’t Say Gay' to bathrooms and sports: How debates over LGBTQ+ rights impact kids

Elizabeth Meyer has spent her career working with teachers and students to study how school policies can help or harm LGBTQ+ youth. In this Q&A, she weighs in on the wave of legislation around the country targeting the rights of transgender and nonbinary kids. END_OF_DOCUMENT_TOKEN_TO_BE_REPLACED
Return to the top of the page