Thompson Awards for Western American Writing winners: Where are they now?

CU Boulder’s MFA alumnus and Center of the American West’s Thompson Awards for Western American Writing contest winner Christopher David Rosales will be celebrating the launch of his third novel Word is Bone on Friday, April 12, at Counterpath Press in Denver. 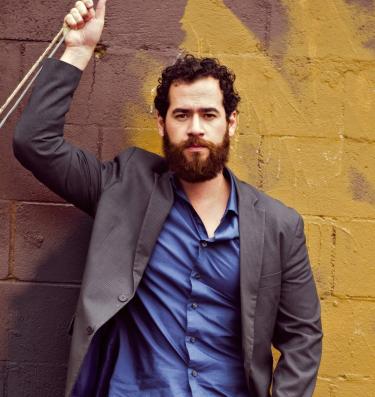 Written during his first year in the CU English Department’s MFA program under the mentorship of their illustrious faculty, Word is Bone, out now from Broken River Books, is one of several novels and stories that Rosales wrote in the program and that were awarded first prize in the Thompson Awards for Western American Writing. Rosales won the Thompson Awards in various categories throughout his three years as a graduate student and graduate teacher at CU Boulder while writing, editing and publishing in the U.S. and abroad.

"The Center of the American West’s Thompson Awards were very meaningful to me. There aren’t very many opportunities like that, to begin to learn and feel encouraged to do so, with so many wonderful people celebrating your hard work. Thanks in large part to that experience, there are a lot of things to be excited about right now.”

About his work, Rosales says: “Both books are influenced by my time growing up in the '90s in Paramount, a southern California town in L.A. County bordering Compton and Long Beach.” He explains: "It was impossible not to be aware of gang violence and hyper-aware of inappropriate power dynamics, while at the same time harboring a true love of the poetry that is cultural, artistic and intellectual diversity. My books come from my hometown as much as I do."

Rosales’s first novel Silence the Bird, Silence the Keeper won him the McNamara Creative Arts Grant. His second novel Gods on the Lam was published by Perpetual Motion Machine Publishing. He currently lives in Denver and is an assistant professor at the Jack Kerouac School at Naropa University. His books are available at Barnes & Noble and Amazon.com. Visit his website to learn more.

The Center of the American West is proud of Rosales’s accomplishments as a former Thompson Awards winner and is enthusiastic about cultivating an environment in which students’ writing can be acknowledged publicly through our annual Thompson Awards for Western American Writing Contest.

CU Boulder undergraduate and graduate students, here is your chance to enter the 20th annual Thompson Awards for Western American Writing contest, where you too could win $500! With no entry fees, there is nothing to lose. Deadline is 11:59 p.m. Tuesday, March 19.

Regardless of whether you call the West your home or you are just passing through, as a student at CU Boulder you live, breathe, eat, drink and sleep the West.

Take this opportunity to transform your unique perspective on this region into cash simply by putting it to paper. And you can do so in whichever genre suits your creative impulse: poetry, memoir, fiction, academic nonfiction or creative nonfiction. You can even enter work in all of the categories.

So, search your hard drive for poems, stories and papers you have written on Western-related topics—or write something new—and enter the contest.

For contest rules and more information, visit the contest webpage or call 303-735-1399.

The Center of the American West works on a variety of regional issues, including water management, relationships between federal agencies and communities and economies, land planning, Native identity, recent art and literature, and the balance of power between tradition and innovation in Western life. Learn more about the center online or call 303-492-4879. 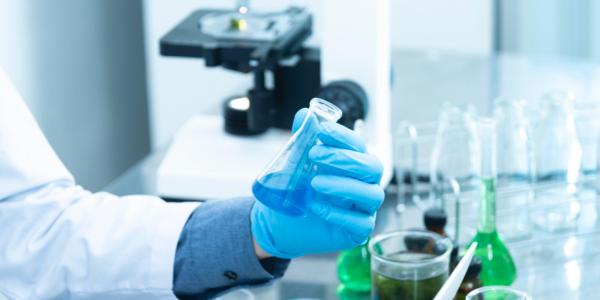 All members of the CU Boulder STEAM (Science, Technology, Engineering, Art and Math) community are invited to submit photographs, articles, links and other content to help with a new outreach event. END_OF_DOCUMENT_TOKEN_TO_BE_REPLACED 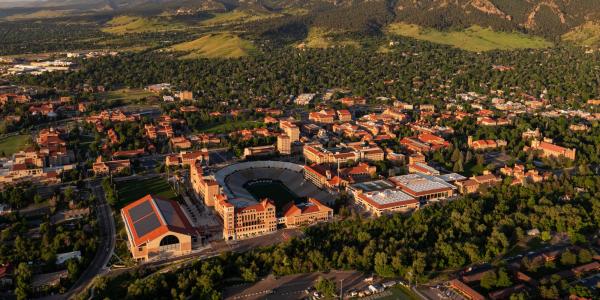 Find opportunities for undergraduate research plus creative work with faculty

Join a team of CU Boulder undergraduates to conduct exciting projects led by faculty in all fields of study. Check out the UROP Mix vol. 2020. END_OF_DOCUMENT_TOKEN_TO_BE_REPLACED 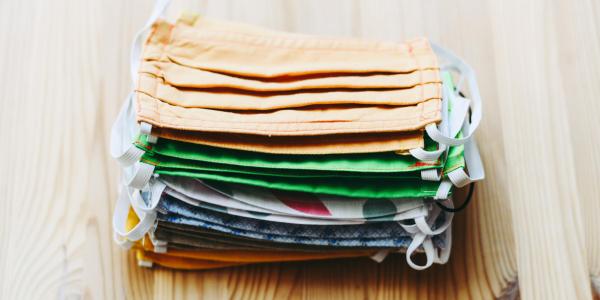 Critical services workers on campus are in need of reusable cloth masks to protect themselves and students they serve from the spread of COVID-19. Learn more and sign up to help. END_OF_DOCUMENT_TOKEN_TO_BE_REPLACED
Return to the top of the page