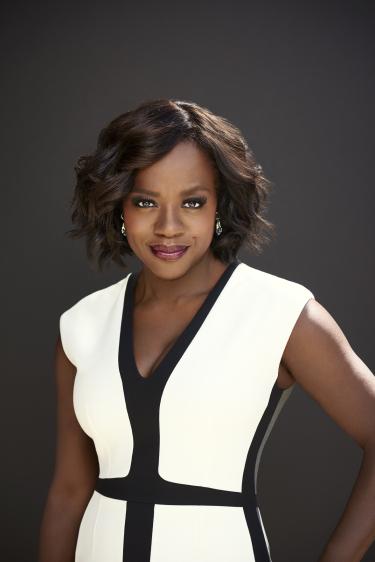 Viola Davis, an award-winning actress of film, television and theater, will speak at CU Boulder’s Macky Auditorium on April 4. Davis is being hosted by the Cultural Events Board and the Distinguished Speakers Board, CU Boulder student-led organizations. Doors will open at 6:30 p.m., with the event beginning at 7:30 p.m.

CU Boulder student ($2) and faculty-staff ($15) tickets will be sold weekdays beginning March 11, from 10 a.m. to 3 p.m. at the first-floor event table in the University Memorial Center, and will continue through March 22 or until tickets are sold out. A valid Buff OneCard and cash will be required at the time of purchase. Public tickets ($25) will be available exclusively at the Macky website starting at 10 a.m. March 11.

Audience members are encouraged to submit questions for Davis via #DavisCU on Twitter, Instagram or Facebook, which will be posed during a moderated Q&A following the speech.

“Viola Davis epitomizes an extraordinary woman who uses her platform, as an actress, an artist, a mother and a woman, to drive all-encompassing social change through media and production,” said Mavjuda Rassel, chair for the Cultural Events Board. “Her attribution for change bestows hope for women of color, as well as women at large, to pursue any, and all, aspirations despite societal hindrance.”

Davis is known for her intriguing and groundbreaking roles. She is the first black actress to win a competitive Tony, Oscar and Emmy Award in addition to being the most Academy Award-nominated black actress in history. She is best-known for her Oscar-nominated performances in Fences (2017), The Help (2011), Doubt (2008), as well as her role in ABC’s, How To Get Away With Murder.

Who: Open to the public
What: Viola Davis talk
When: Thursday, April 4, 7:30 p.m.
Where: Macky Auditorium

“Davis is an incredibly distinguished actress and artist who has connected audiences through the power of storytelling,” said CU Boulder student Jessica Yan, chair of the Distinguished Speakers Board. “Her acting legacy highlights critical stories of womanhood and humanity that resonate with people from all walks of life.

Alongside her acting career, Davis and her husband founded JuVee Productions in 2012, a multi-ethnic production company that helps develop independent film, television, theater, VR and other digital content. Some of their projects include, Custody (2016), Lila and Eve (2015) and Vee-Jay Records.

The Cultural Events Board’s mission is to provide programming that brings culture, diversity, and social awareness to the CU Boulder campus.

The Distinguished Speakers Board is a student-run cost center of CU Student Government that strives to to bring diverse speakers to campus that will intellectually challenge the student body, as well as spark meaningful dialogue surrounding relevant issues. Past speakers hosted by the board include Anderson Cooper, Scott Kelly, Brené Brown, Laverne Cox, Madeleine Albright and many more.

CU Boulder, the Cultural Events Board and the Distinguished Speakers Board are committed to providing equal access to individuals with disabilities. If you are planning to attend this event and will require accommodations, please contact macky@colorado.edu no later than seven days prior to the event. We will make all reasonable efforts to fulfill requests submitted after the deadline but may not be able to do so depending on the nature of your request. Get more information on the accessibility of Macky Auditorium. 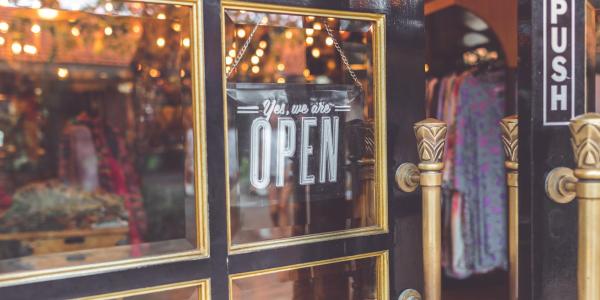 Register by Jan. 31 for this spring's Mini Law School, a seven-week virtual series. Colorado Law’s renowned business and entrepreneurial law faculty will address various aspects of business law and its role in the recovery from the COVID-19 pandemic. END_OF_DOCUMENT_TOKEN_TO_BE_REPLACED 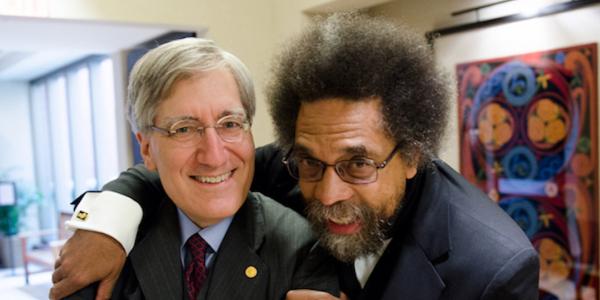 Is civil discourse dead? A conversation with Cornel West and Robert George 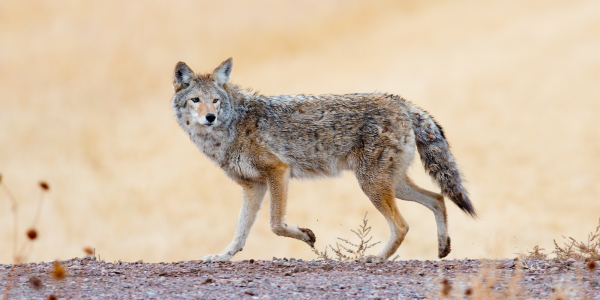 Register now for free lectures this spring about coyotes and wolves in Colorado; citizenship in an enforcement era; and the radical right. END_OF_DOCUMENT_TOKEN_TO_BE_REPLACED
Return to the top of the page