At its regular meeting on Thursday, Feb. 13, at the CU South Denver Campus, the CU Board of Regents considered a budget proposal reflecting no tuition and fee increases for incoming Colorado undergraduate students in the fall of 2019, a 3 percent merit compensation pool for faculty and staff and a $1 million initiative to support a total six percent raise for graduate student teaching faculty (TA) stipends. The board also approved the creation of civics certificate programs by respective faculty on all CU campuses and the consolidation of five CU Boulder education doctoral degrees into one.

Vice President and Chief Financial Officer Todd Saliman reported on the preliminary budget including proposed tuition and fees for 2019–20. The proposal includes the following:

This proposal builds on CU Boulder’s efforts over the past few years to steadily reduce students’ out-of-pocket cost of attendance in all income categories since 2014. Over that period the Boulder campus has:

The board is expected to vote on tuition and the compensation pool at the upcoming April meeting, with final budget approval at the June meeting.

As a followup to previous discussions about CU’s possible role in preserving civic literacy in society, Regent John Carson, a Republican from the 6th congressional district and chair of the University Affairs committee, presented four proposals about civics education on CU campuses.

The board approved the following proposals that will shape civics education on all CU campuses:

“I believe we are respecting the faculty role as creators of content while also responding to a need in our communities,” said Board of Regents Chair Sue Sharkey. “We will start with the solution, which the faculty has proposed.”

The CU Boulder School of Education previously offered five separate doctoral degree major plans. This change consolidates these five majors into a single doctorate in education, with seven sub-plans appearing on transcripts as options describing a specific area of emphasis or track the student has pursued.

This change reflects shifts in the field of education overall and will allow the school to simplify degree offerings, capture the interdisciplinary nature of the degree and lend more flexibility in sub-plans to reflect changes in the field. By ultimately increasing flexibility and marketability for doctoral students in the School of Education, students will be able to develop more than one specialty, which will help the school attract more students.

CU Boulder Chancellor Philip P. DiStefano presented about CU Boulder’s multi-pronged approach to retain and graduate students. DiStefano shared several new programs and initiatives that support our students, all of which fall into three areas: the first-year experience, the academic experience, and student health and wellness.

DiStefano shared the following metrics as evidence that the university’s efforts are working:

DiStefano says that while we still have much work to do, our early indicators show we are making progress on these important goals.

“I am pleased that we are making progress for all demographics and that our pace of progress for underrepresented populations exceeds the average,” DiStefano said.  “It is our moral and financial imperative to students and their families to reduce their cost of education. We can do that by graduating them in a timely manner.”

The board is meeting on Feb. 14 in executive session, which is not open to the public. Full details on all presentations are available on BoardDocs. 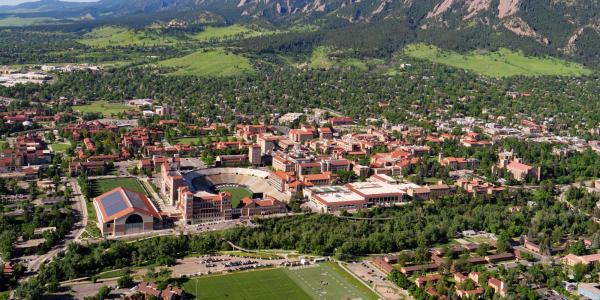 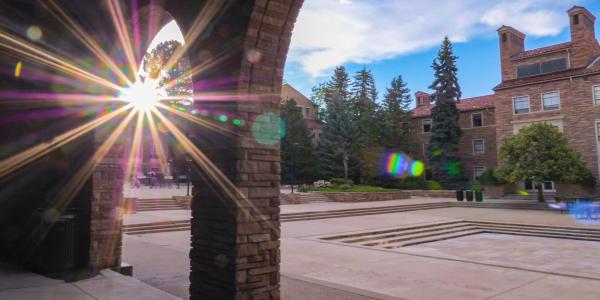 The Boulder Faculty Assembly honored CU professors Peter Elliott and George Rivera, elected a new vice chair and secretary, and more in its final meeting of the academic year. END_OF_DOCUMENT_TOKEN_TO_BE_REPLACED 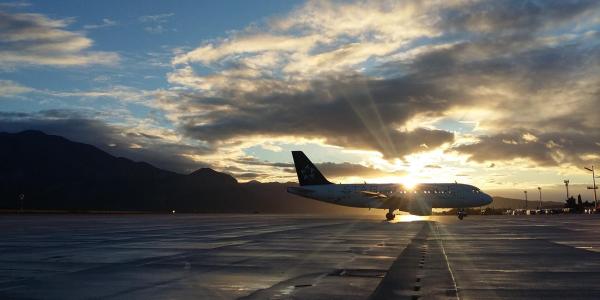 The CU system administration, in collaboration with CU’s four campuses, University Risk Management and the Procurement Service Center, have agreed that, effective immediately, employee international travel will return to pre-COVID-19 protocols. END_OF_DOCUMENT_TOKEN_TO_BE_REPLACED
Return to the top of the page