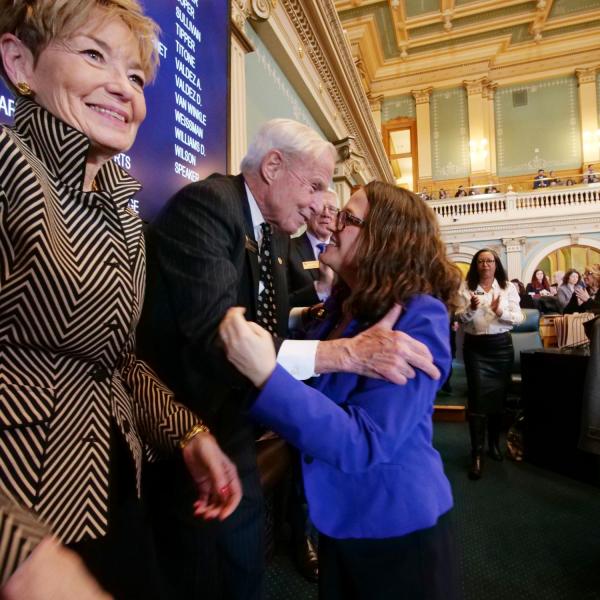 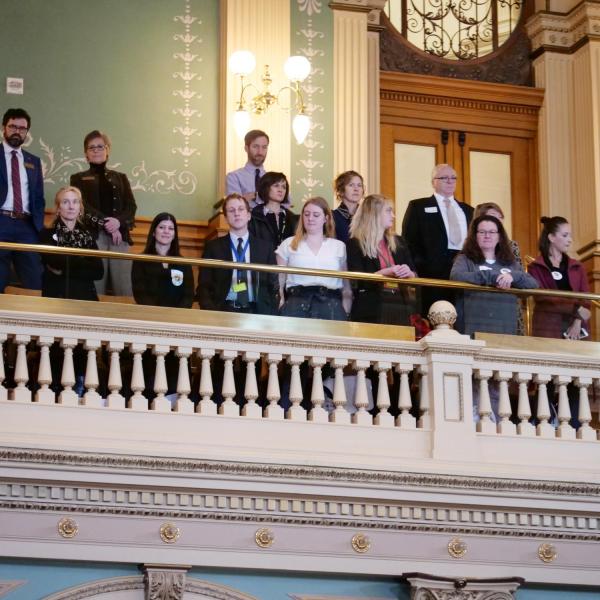 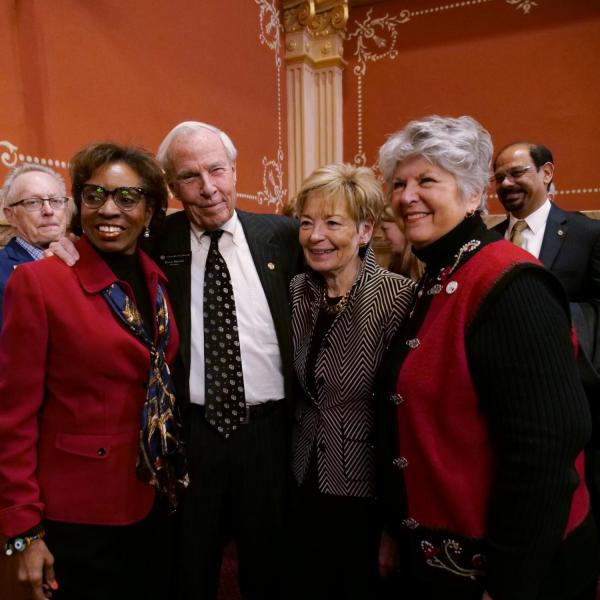 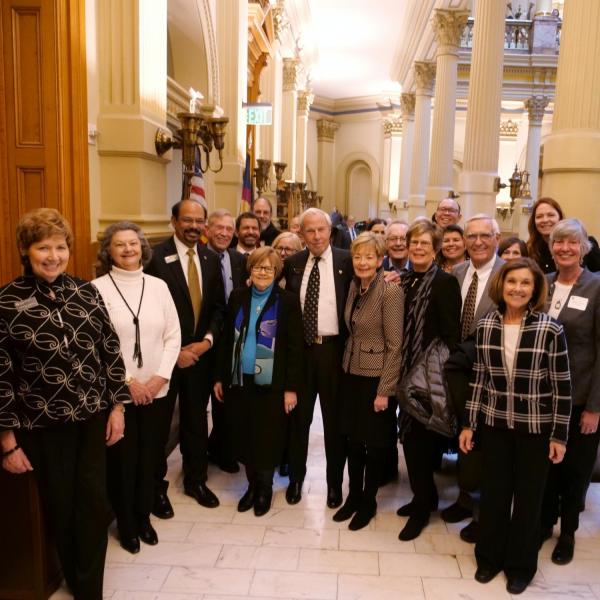 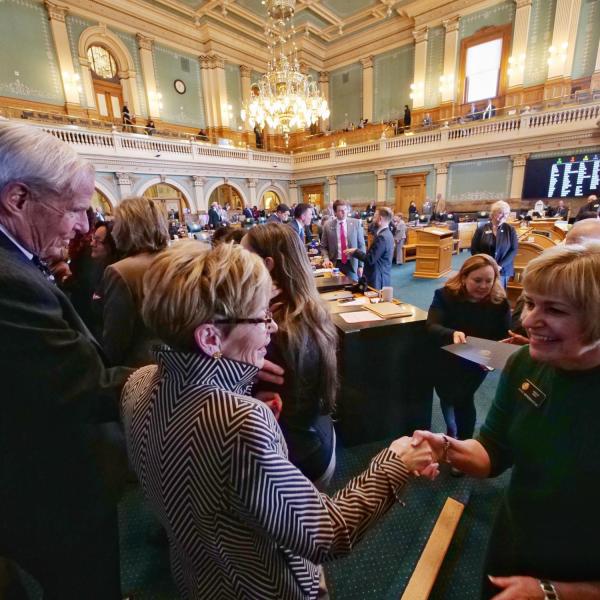 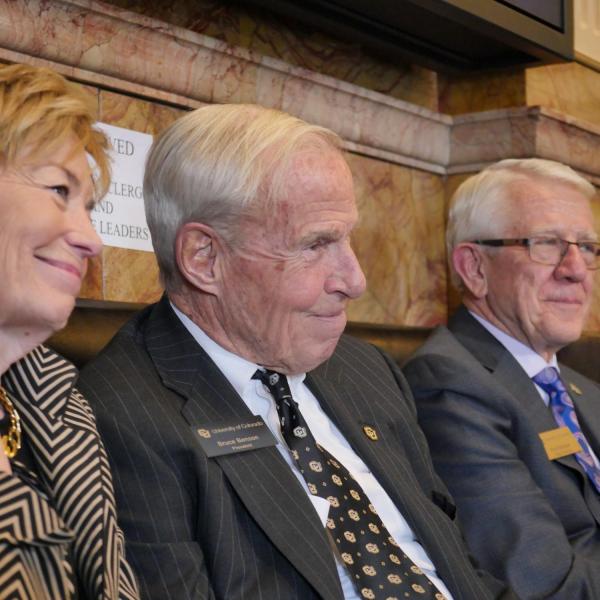 Tuesday’s CU Advocacy Day at the Capitol brought together advocates, supporters and state lawmakers. It featured appearances by Colorado’s new governor and lieutenant governor and was made even more special by tributes from state lawmakers to President Bruce Benson, who also reflected on his nearly 11 years at the helm of the university.

The annual event drew about 160 members of the CU Advocates, the official grassroots network of the university, and others, including members of the University Perspectives program. The advocacy event, which included a breakfast with legislators, took place at the Denver Consistory adjacent to the capitol.

Several labs on campus offer opportunities for community members to participate in paid university research studies, many of which can be done online. See if you qualify for any of the studies. END_OF_DOCUMENT_TOKEN_TO_BE_REPLACED 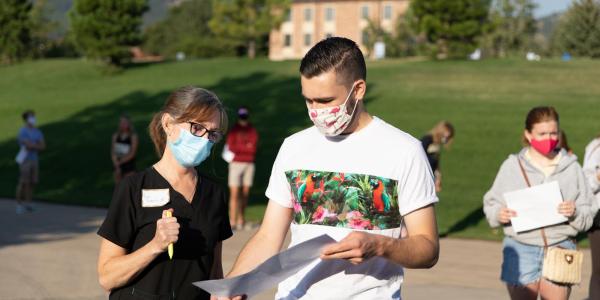 How to discover new interests this semester

Did you know there are departments and programs at CU Boulder dedicated to helping you explore your interests and passions? Check out these opportunities on campus. END_OF_DOCUMENT_TOKEN_TO_BE_REPLACED 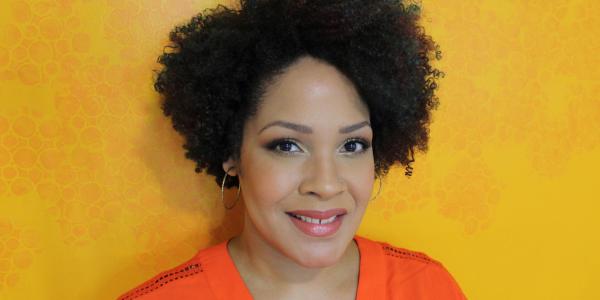 For the first time, CU Boulder and the city of Boulder are joining in the One Read program, bringing the campus and Boulder communities together to deepen understanding about anti-racism. END_OF_DOCUMENT_TOKEN_TO_BE_REPLACED
Return to the top of the page