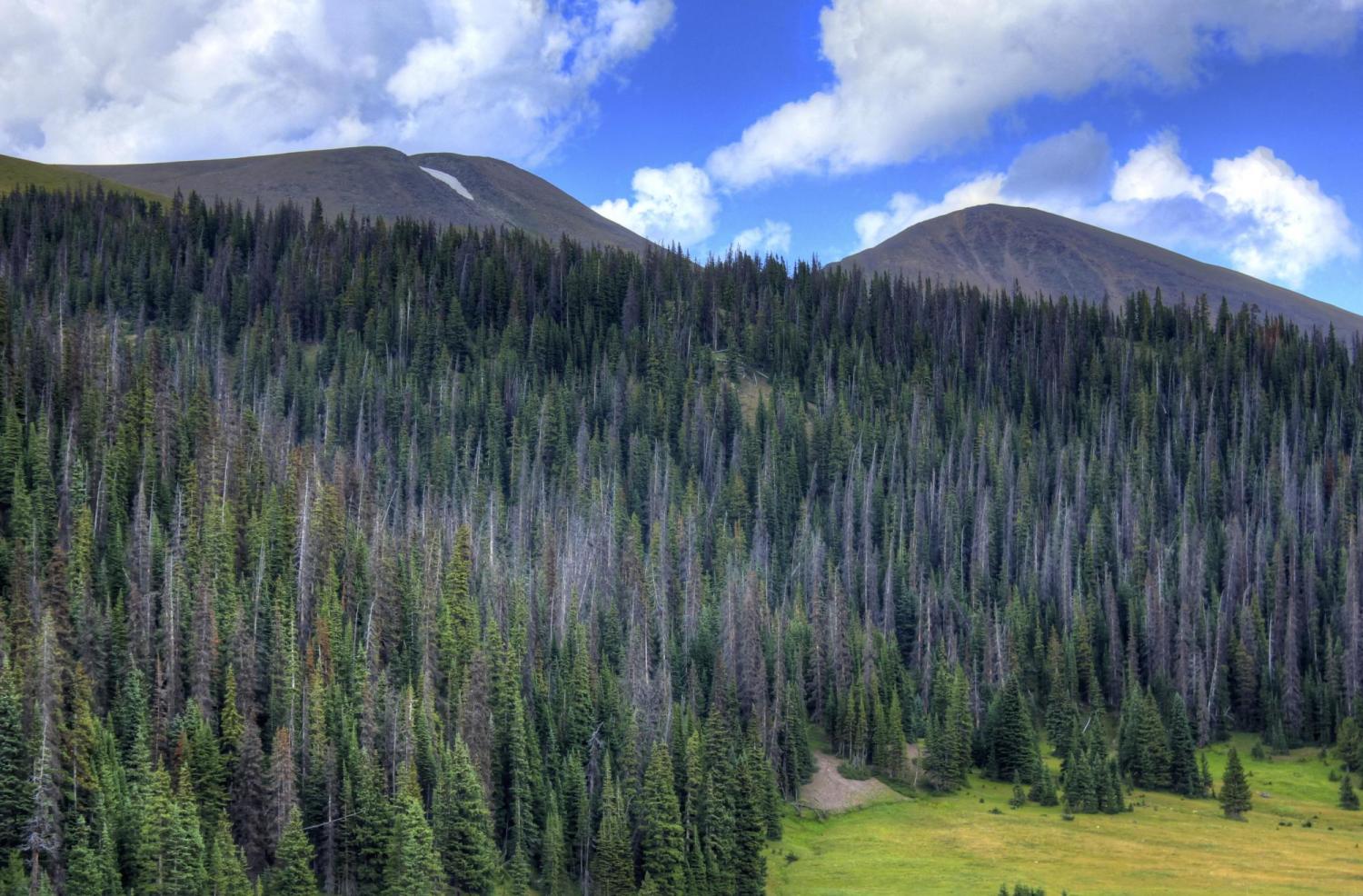 For decades, ecologists have differed over a longstanding mystery: Will a longer, climate-induced growing season ultimately help coniferous forests to grow or hurt them? A new CU Boulder study may help researchers find a more definitive answer.

As climate warming has lengthened growing seasons, two scenarios seem plausible: If forest growth increases as a result of milder temperatures during more of the year, the additional tree cover could help remove carbon dioxide emissions from the atmosphere at a faster rate. Conversely, if growth decreases as a result of decreased moisture or increased heat-related stress, carbon absorption would decline and climate warming could accelerate even beyond current levels.

Despite a large number of studies on the topic, no standard for measuring the beginning, middle and end of a growing season has emerged, leading to diverging—and at times, wildly opposite—conclusions.

“Nobody can say for certain what a growing season ‘is,’ due to all the variation in how forest behave and how the start and end of the growing season is characterized,” said David Barnard, lead author of the study and a former postdoctoral researcher with the Boulder Creek Critical Zone Observatory at the Institute of Arctic and Alpine Research (INSTAAR). “Even in winter, forests in warmer areas can still be growing. There’s less of a distinct on/off switch.”

The new CU Boulder study, published today in the journal Scientific Reports, examined data from eleven western sites in the AmeriFlux and Long-Term Ecological Research networks, a set of monitoring stations supported by the Department of Energy and National Science Foundation. These long-term research sites measure, among other things, the exchange of carbon dioxide between forests and the atmosphere.

“I’ve been thinking about this question since grad school when I was working on Niwot Ridge and couldn’t find standard guidelines for how to calculate growing season length,” said John Knowles, co-lead author of the study and a former CU Boulder graduate student now a researcher at the University of Arizona.

By applying different methods for characterizing growing season length to past studies, the researchers found that many previous datasets could be made to yield a positive (forest growth) or negative (forest decline) outlook depending on which single methodology was applied—an ambiguity that complicates efforts to quantify climate change effects at scales ranging from individual forests to continents and the globe.

“This work shows how the result of any given study may be subject to methodological bias, especially in colder, more northerly ecosystems where climate is changing the fastest,” added Barnard, now a researcher with the U.S. Geological Survey.

The study provides recommendations and best practices for calculating growing season length by using an ensemble approach, combining multiple study methods and taking an average to come up with a more robust conclusion.

“It may still be years before it’s clear whether a longer growing season is good, bad or somewhere in-between for forests,” Barnard said.

Notwithstanding, Knowles adds that this work “will immediately help to the characterize the uncertainty associated with how longer growing seasons are likely to impact forest carbon emissions in the future.”

“Every forest behaves differently,” Barnard said. “There is still a good bit of uncertainty about what increasing growing seasons will do for forest growth, but we do know that they are crucial to understanding the global carbon cycle.”

Mitigating climate change by significantly reducing carbon emissions this decade will require big transitions in all sectors, from energy and transportation to construction and industry. But significant reductions in global emissions are possible, experts say. END_OF_DOCUMENT_TOKEN_TO_BE_REPLACED

Clint Carroll, associate professor in the Department of Ethnic Studies, studies Cherokee access to gathering wild plants and land use management, and tends to the land in his own backyard. END_OF_DOCUMENT_TOKEN_TO_BE_REPLACED

With the planet already warming, technical fixes to addressing a changing climate are important, experts say, but they can only get us so far. We need social fixes, too. END_OF_DOCUMENT_TOKEN_TO_BE_REPLACED
Return to the top of the page