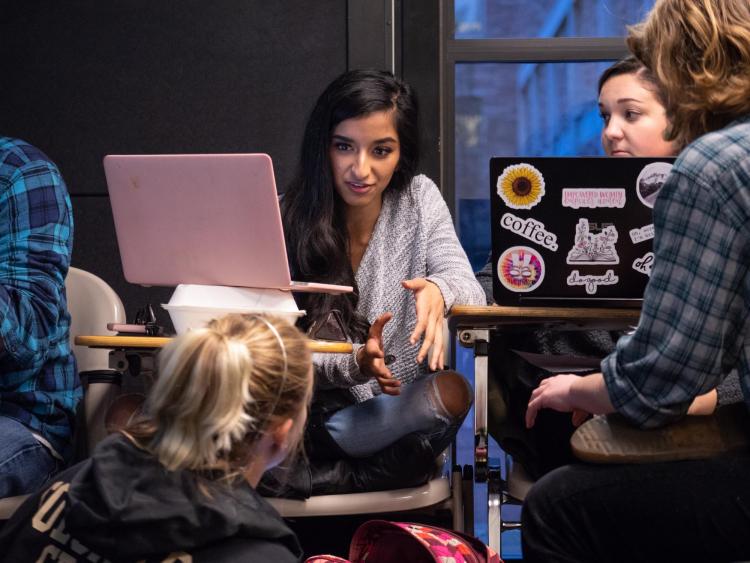 Serene Singh is the 20th CU Boulder student, the first CU Boulder woman and one of just a few Sikh-Americans to claim a prestigious Rhodes scholarship.

Among her many additional accomplishments, Singh is also a Truman Scholar, a Marshall Scholarship finalist and a Colorado Boettcher Scholar.

Singh aspires one day to serve on the U.S. Supreme Court.

Someday, Serene Singh aspires to be a U.S. Supreme Court Justice. A senior in political science and journalism, Singh has been awarded a Rhodes Scholarship to study at Oxford University in England starting next fall.

A native of Colorado Springs, Colorado, Singh is the 20th CU Boulder student, the first CU Boulder woman, and is one of just a few Sikh-Americans to claim the covered scholarship. She is the university’s first Rhodes Scholar since 1993, when All Big Eight tackle and Colorado Buffaloes football team captain Jim Hansen won the award. She is among 32 Americans receiving the award this fall.

If she accomplishes her dream to serve on the U.S. Supreme Court, she would be the second CU Boulder graduate to do so, following in the footsteps of Justice Byron White, who won the Rhodes Scholarship in 1938.

“I still feel like I am dreaming,” Singh said. “I’m really proud to represent CU, Colorado, women and the Sikh community.”

Earlier this year, Singh was awarded the Truman Scholarship and was named a Marshall Scholarship finalist. She is a member of the Presidents Leadership Class; is a Boettcher Scholar; the founder of the Colorado Bhangra Team and the National Sikh Youth Program; president of the Sikh Student Association and the Political Science Honor Society; a nationally certified speech and debate coach; and serves as chief justice for CU Student Government.

Singh holds the titles of America’s Junior Miss and Miss Colorado Teen. She founded a nonprofit called The Serenity Project, Brave Enough to Fly to empower at-risk and marginalized women to build confidence and self-esteem through skills she has gained in pageantry.

Singh has also worked with Michelle Obama and the Global Girls Alliance, a program of the Obama Foundation that seeks to empower adolescent girls around the world through education.

At Oxford she plans to pursue double master’s degrees in criminology and criminal justice and evidence-based social intervention and policy evaluation. Rhodes Scholarship winners are selected on academic achievement, personal integrity and leadership potential, among other attributes. 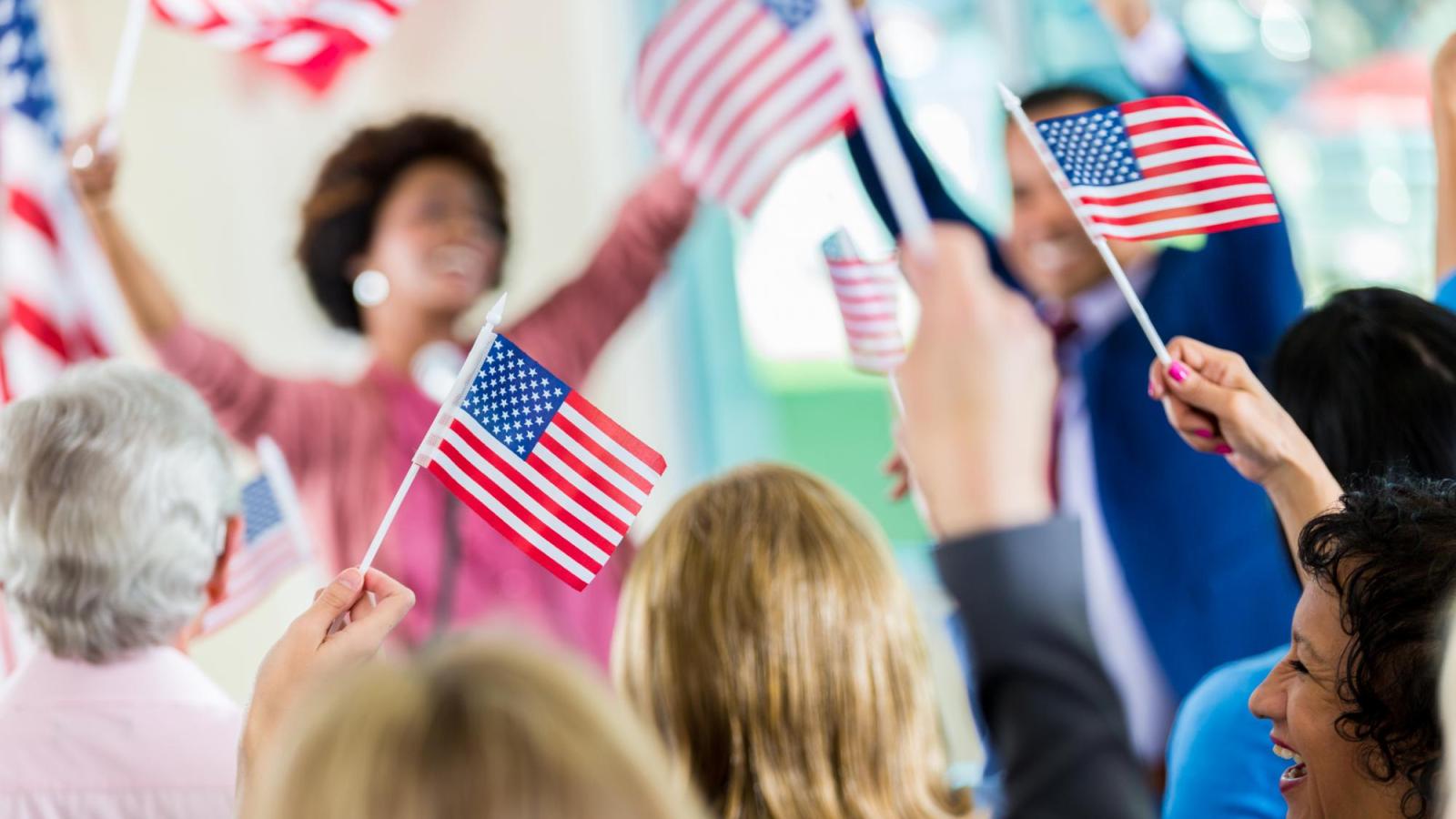 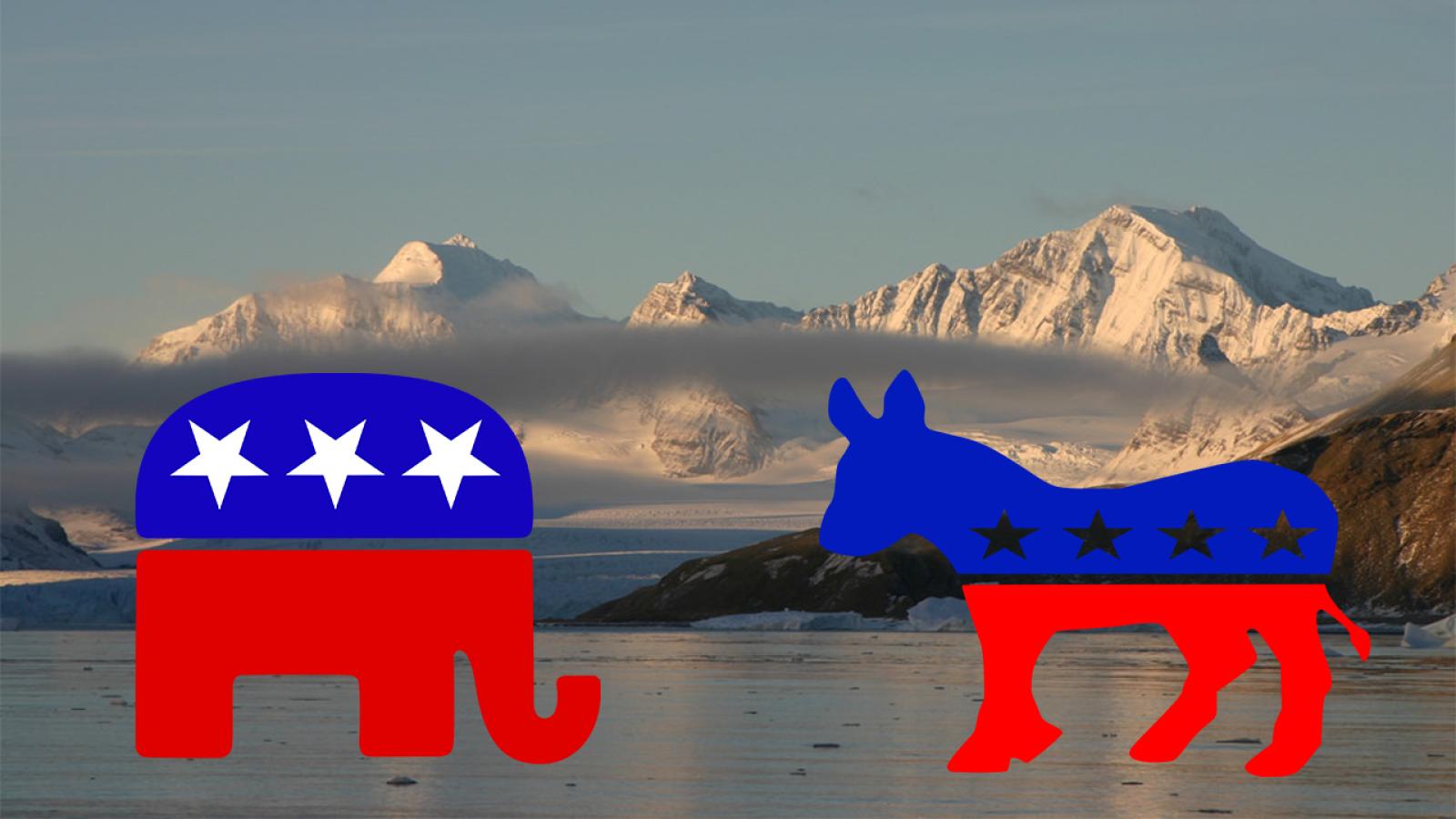 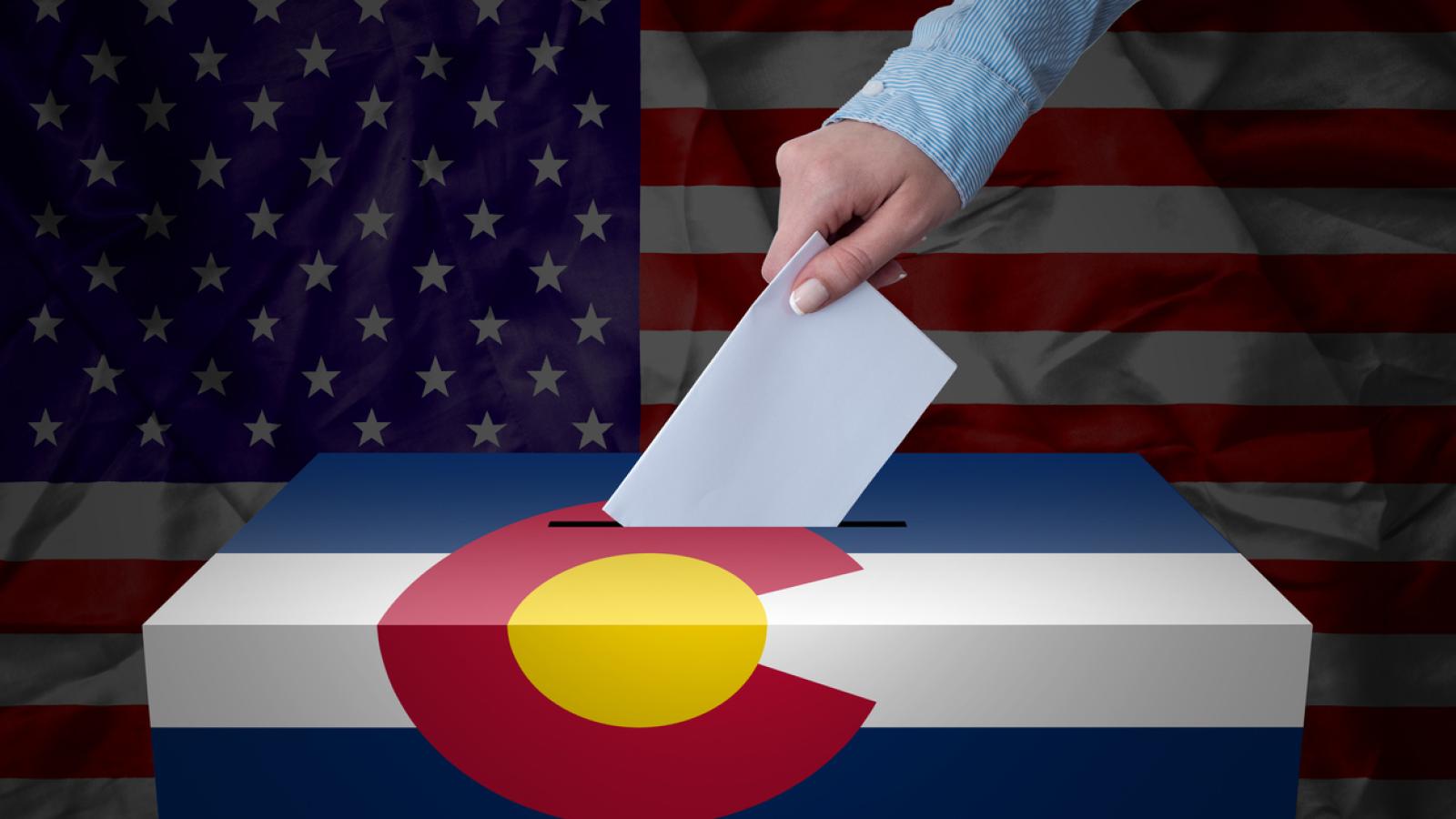 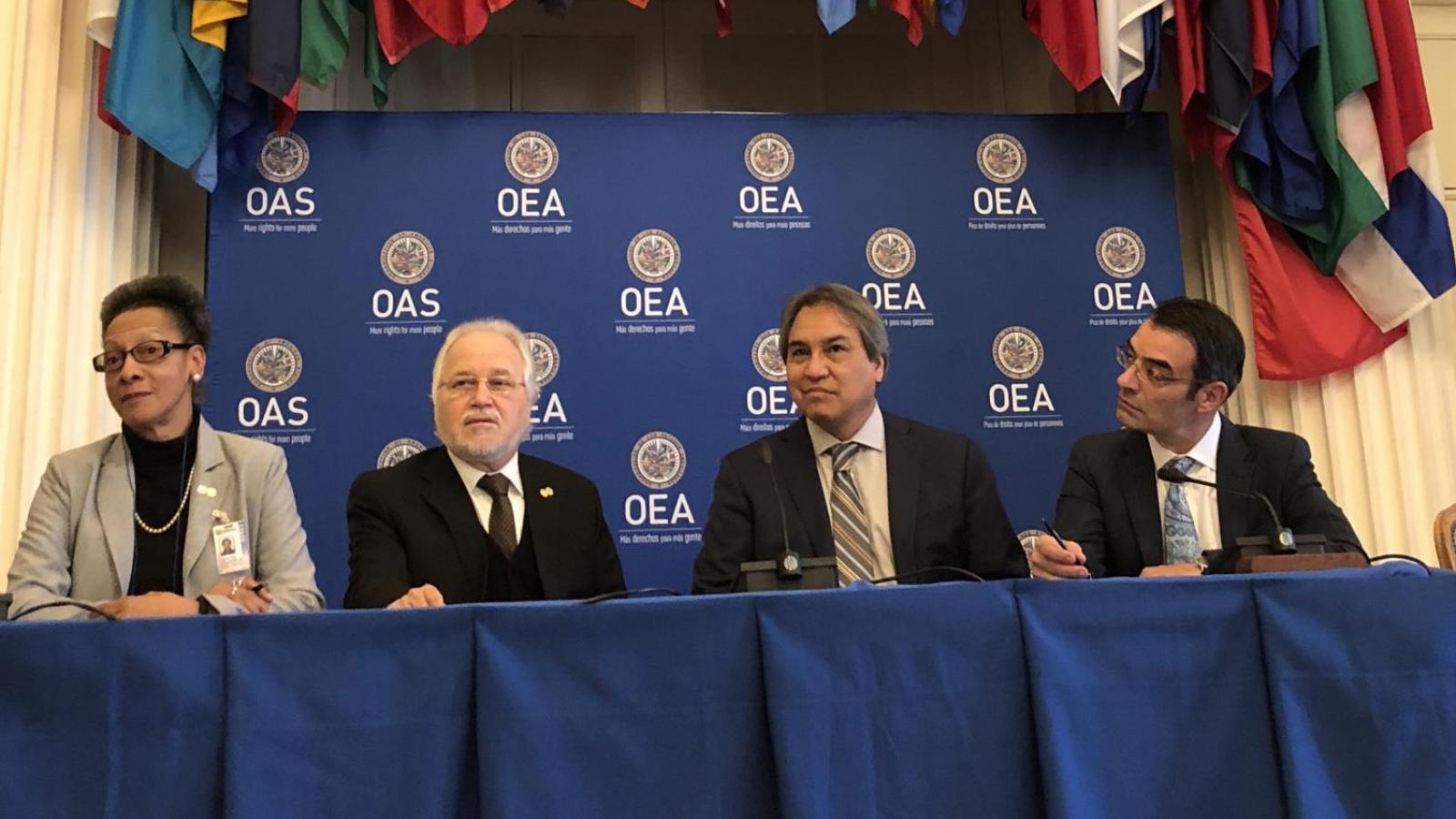 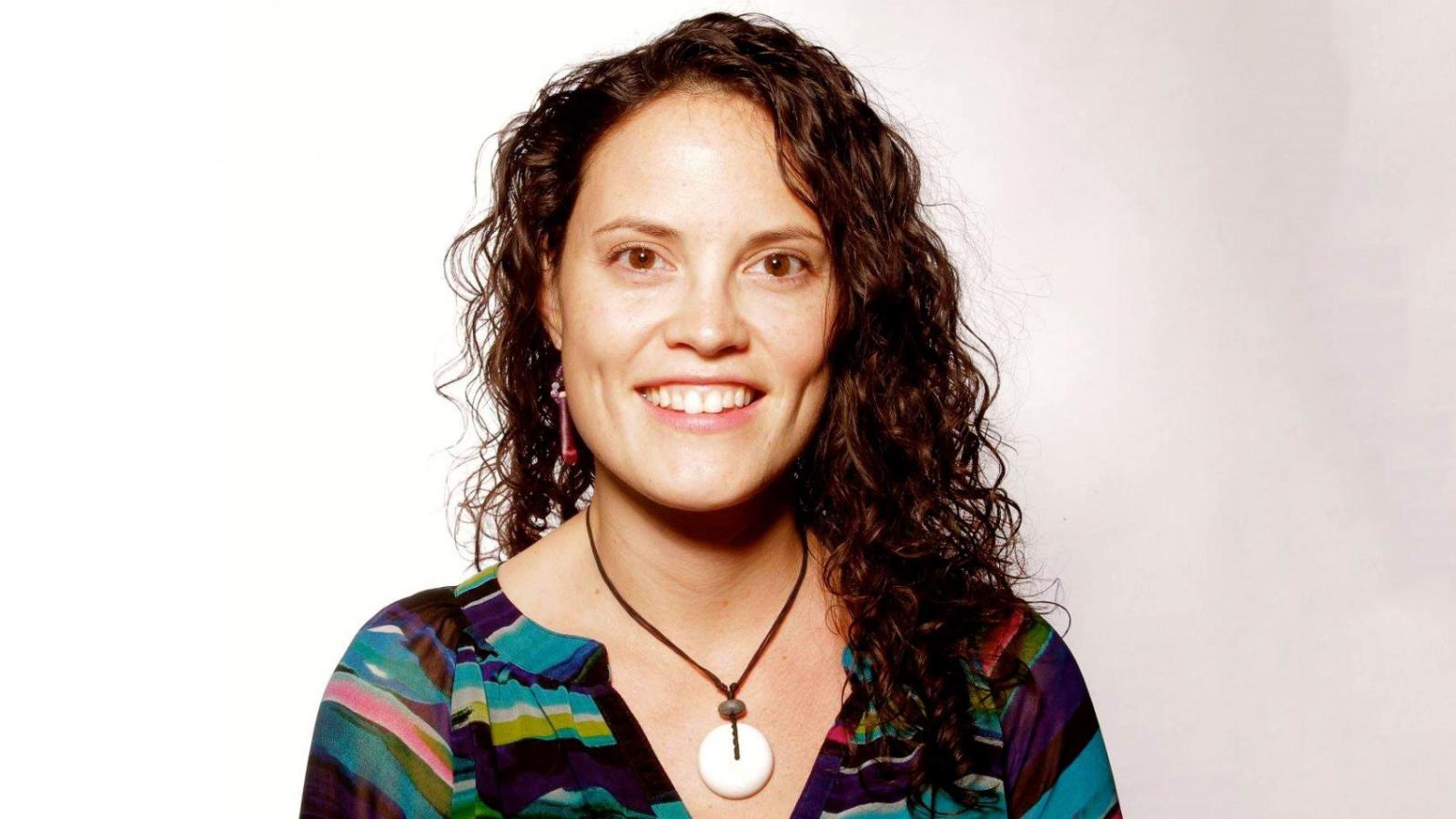 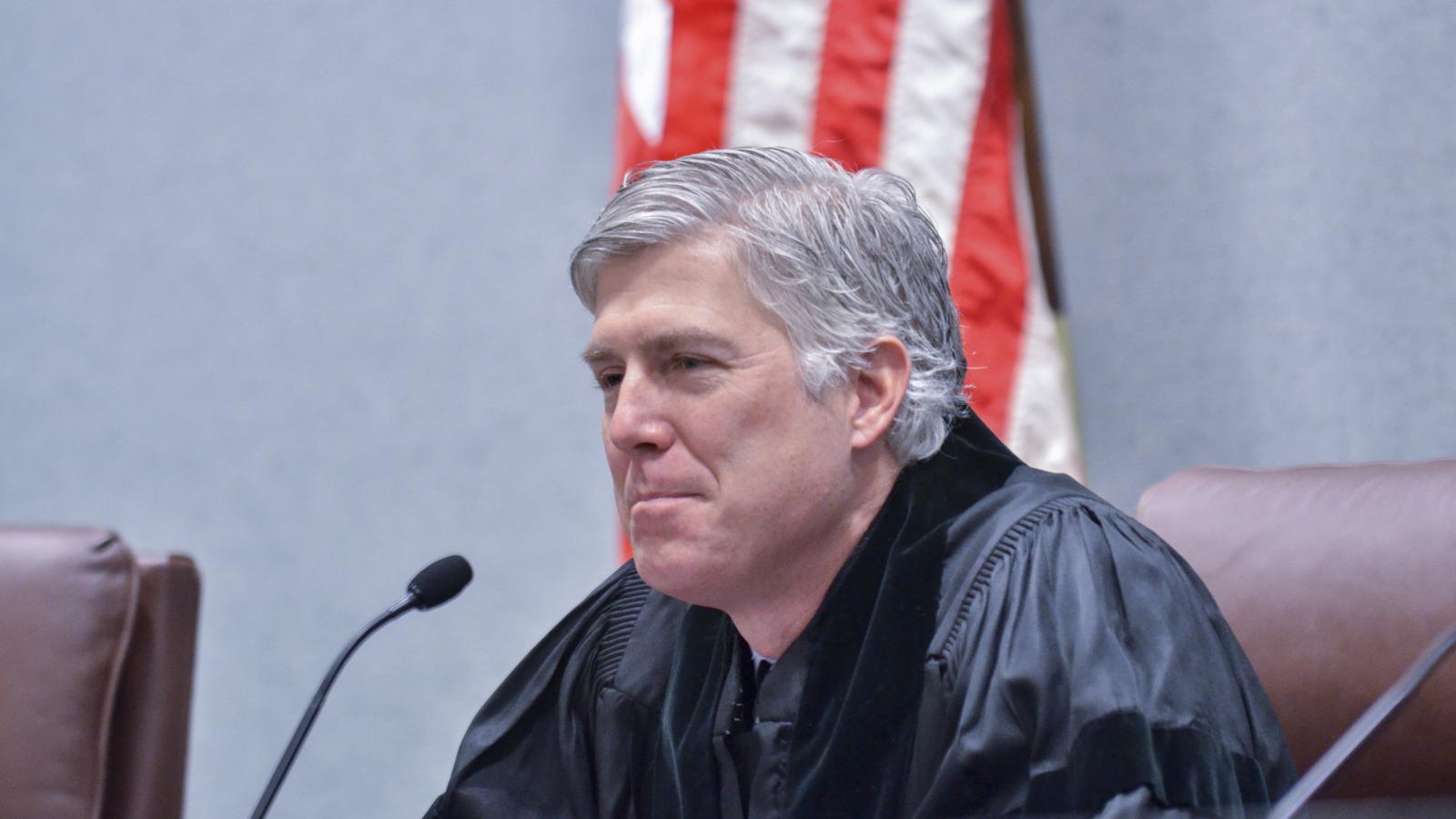