Leonard Bernstein at 100: A celebration of a life in music

As part of a worldwide celebration of renowned composer Leondard Bernstein (1918–90), the College of Music's CU Bernstein at 100 comprised nearly 20 events on campus over the course of the fall 2018 semester.

The Eklund Opera Program’s moving production of West Side Story brought to a close the university’s celebration of the iconic musical figure. Every major ensemble of the college; the departments of Music Education, Musicology and Music Theory; the Entrepreneurship Center for Music; the American Music Research Center; and the Music Library, along with the Program in Jewish Studies and the Department of Cinema Studies & Moving Image Arts, paid tribute to the multifaceted Bernstein. 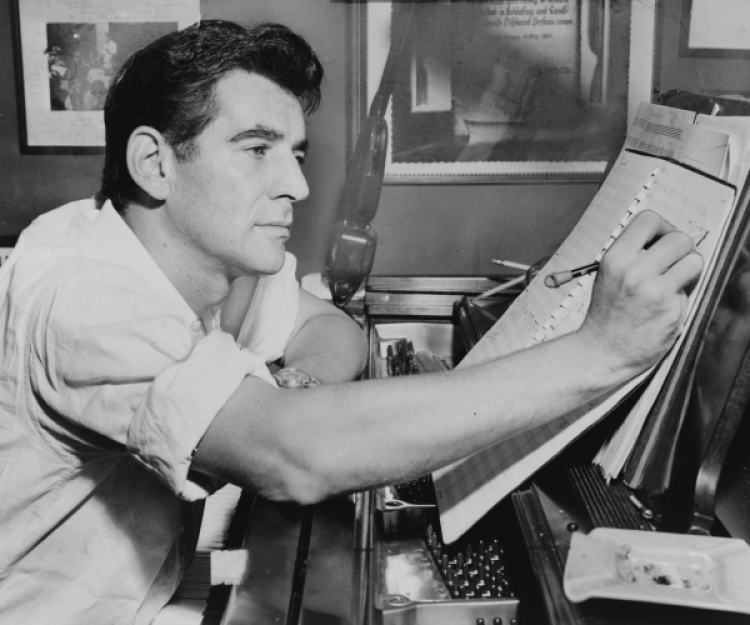 Famed conductor of the New York Philharmonic, composer of renowned symphonic and stage works, concert pianist, author, educator, television personality, recording artist and humanitarian, Bernstein was passionate about creating, presenting and teaching music. He also realized the impact that the arts can have on society, and he did not shy away from transmitting messages, overt or subtle, about peace and compassion. Indeed, West Side Story’s themes of acceptance and love are just as timely today as when the show opened on Broadway in 1957.

Highlights of CU’s Bernstein at 100 festival included a recreation of a Young People’s Concert in Macky Auditorium with the composer’s daughter Jamie taking on the role of her father and teaching nearly 1,000 local third-graders about the fun in “Overture to Candide,” the epic story of the On the Waterfront symphonic suite, and the beauty of “Barber’s Violin Concerto,” performed splendidly by legendary former New York Philharmonic concertmaster Glenn Dicterow. Bernstein’s Young People’s Concerts, broadcast from Carnegie Hall on CBS from 1958 to 1972, instilled a love for music in the hearts of hundreds of thousands of children across the country.

Bernstein scholar and William Powell Mason Professor of Music at Harvard, Carol Oja, gave a fascinating and meaningful keynote speech “Leonard Bernstein and the Performance of Social Justice” and participated on an Entrepreneurship Center for Music panel focusing on Bernstein’s role as artist-citizen.

As a nod to Bernstein’s Jewish side, the college’s combined choirs sang Bernstein’s Chichester Psalms with Hebrew texts, and the Program in Jewish Studies screened Michał Waszyński’s 1937 fantasy film The Dybbuk, which served as inspiration for Bernstein’s ballet of the same name, choreographed by West Side Story collaborator Jerome Robbins. Another film screening featured the 1961 film adaptation of West Side Story, introduced by expert Ernesto Acevedo-Muñoz.

The CU Wind Symphony, Symphonic Band and Marching Band all programmed Bernstein works. Students from the Roser Piano and Keyboard Department, along with a few guests, performed all 29 “Anniversaries,” short piano pieces dedicated to the composer’s friends and family. Two Faculty Tuesdays featured jazz arrangements and chamber music of Bernstein. The college’s Music Theory department, sponsored by CU’s Office of Outreach and Engagement, opened the festival with a CU on the Weekend presentation, “Bernstein as Teacher: Exploring the Language of Music.”

The College of Music is proud that its Bernstein at 100 festival has provided a special opportunity for the CU Boulder campus and surrounding community to come together in celebration of the arts, and it looks forward to celebrating its own centennial in 2020! 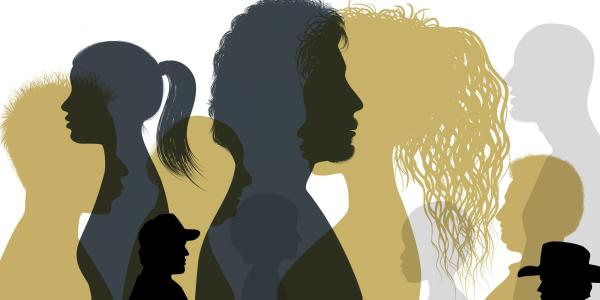 Acts of systemic racism continue to deeply affect our communities, and many of us may be wondering how we can help. Here are some tips for how you can be an ally to people of color, particularly the Black community right now. END_OF_DOCUMENT_TOKEN_TO_BE_REPLACED 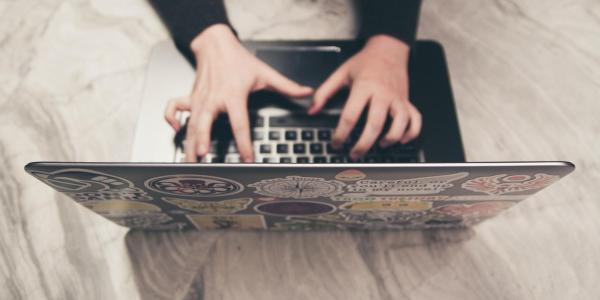 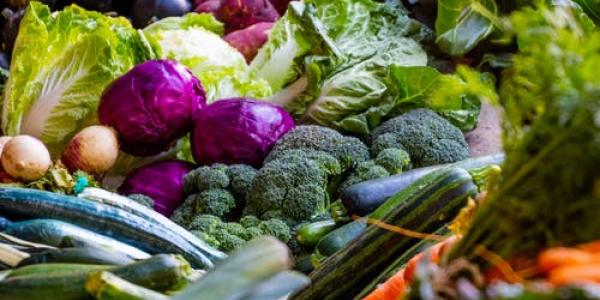 Stop by the parking lot between the UMC and CASE each Wednesday in June from 3 to 5 p.m. to receive one box of fresh produce–free and open to CU Boulder students, faculty and staff. END_OF_DOCUMENT_TOKEN_TO_BE_REPLACED
Return to the top of the page