As arguments get underway in Nielsen v. Preap, the U.S. Supreme Court could decide how long immigration officials have to detain someone living in the country illegally after a criminal detention. Violeta Chapin, a CU Boulder law professor, is available for media interviews. 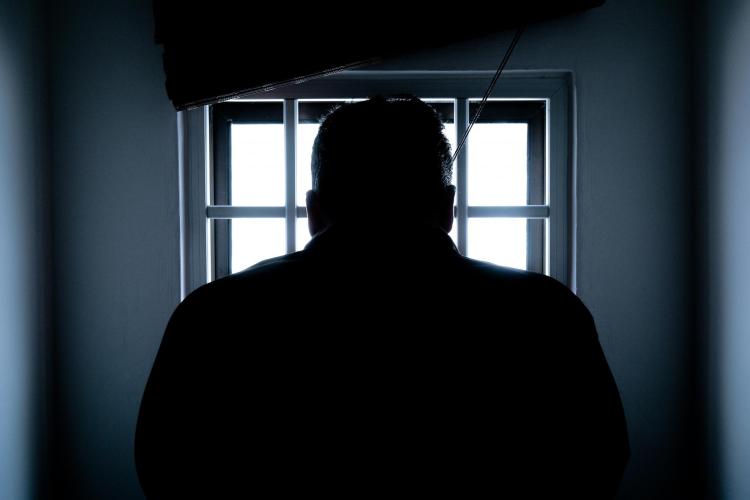 Stock photo of a person in jail

Chapin, who teaches Colorado Law’s Criminal and Immigration Defense Clinic, believes the administration is stretching the current law by claiming the phrase “when the alien is released” allows for an arrest years later. She argues federal law only allows immigration officials to arrest someone as they are released from jail or prison.
violeta.chapin@colorado.edu