What bonds are made of: Neuroscientist awarded $1.5 million to study attachment, grief 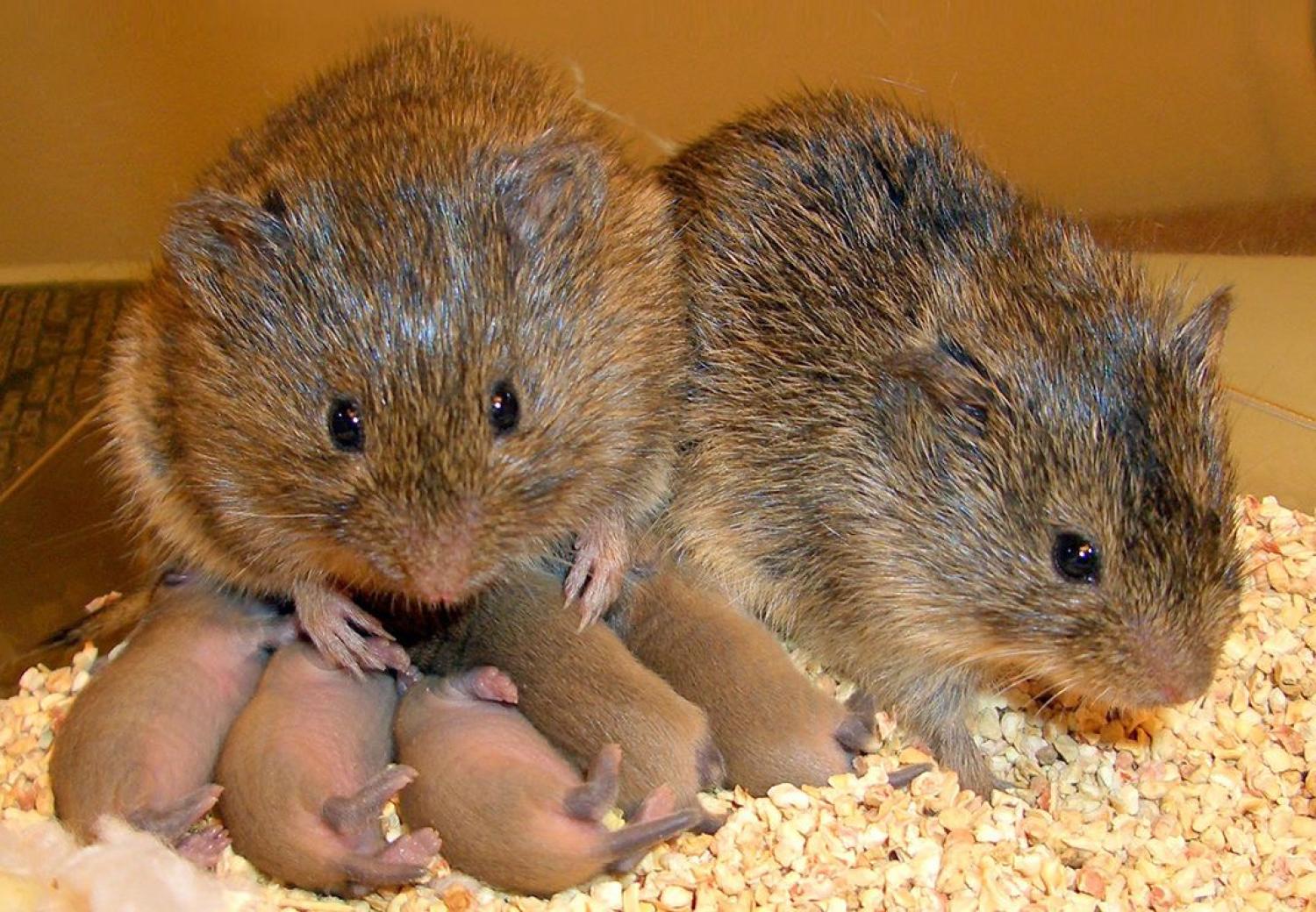 Almost everyone will experience the loss of a loved one at some point, whether it’s the breakup of a romantic relationship or the death of a close friend or family member.

Most are able to climb out of their bereavement with time. But for the roughly 10 percent of people who suffer from what’s known as “complicated grief,” intense mourning can persist for years.

Zoe Donaldson wants to find out why.

“Imagine what it would be like to wake up every single morning and feel the same way you did the day after you found out you lost someone,” explains Donaldson, an assistant professor of behavioral neuroscience at CU Boulder.

With help from a colony of 100 prairie voles and a $1.5 million High-Risk, High-Reward grant announced Tuesday by the National Institutes of Health, Donaldson hopes to shed new light on the precise neural mechanisms that allow us to form close social bonds to begin with and gradually recover—or not—when they’re severed.

The findings could help inform treatment for people who have trouble forging emotional connections, such as those with autism and schizophrenia, as well as those unable to rebound when those connections are cut.

“If you think about some of the most important events that take place in life, they fall around social relationships. We fall in love, we get married, we have kids, we lose someone close to us,” says Donaldson. “These studies will help reveal the biological basis of the emotions that help maintain those relationships.”

What prairie voles and people have in common

Since arriving at CU Boulder in September 2016, Donaldson has focused her research on prairie voles (Microtus ochrogaster), small, furry rodents that—unlike mice, rats and about 97 percent of all mammals—share a unique quality with humans: They tend to be monogamous.

“Prairie voles in the wild will meet, mate and stay together for a lifetime,” she says.

Previous research by her and others has already illuminated hormonal differences:

Prairie voles have more and differently distributed receptors for a hormone called vasopressin than their promiscuous cousins, the meadow and montane voles. (In addition to making blood vessels constrict, nudging cold mammals to seek the warmth of others, vasopressin interacts with an array of sex hormones.)

Oxytocin, a hormone associated with emotions like trust and empathy, has also been shown to play a key role in bond formation in both prairie voles and humans.

Now, Donaldson wants to take such research further, using cutting-edge imaging techniques and instruments to stimulate certain brain regions of prairie voles as they interact to study precisely which brain cells are at play when the animals form a bond or when that bond is disrupted.

What happens in the brain when we lose someone?

Such research is unique and critically needed, says Katherine Shear, a professor of psychiatry at Columbia University who specializes in bereavement and grief and reached out to Donaldson to suggest she study it.

Shear notes current antidepressant medications seldom help people who have trouble getting over the loss of a loved one.

“Close attachments contribute importantly to many of the psychological problems individuals face, yet there is very little neurobiological research informing this question of what happens in the brain when we lose someone,” says Shear. “Zoe’s research promises to inform our understanding.” 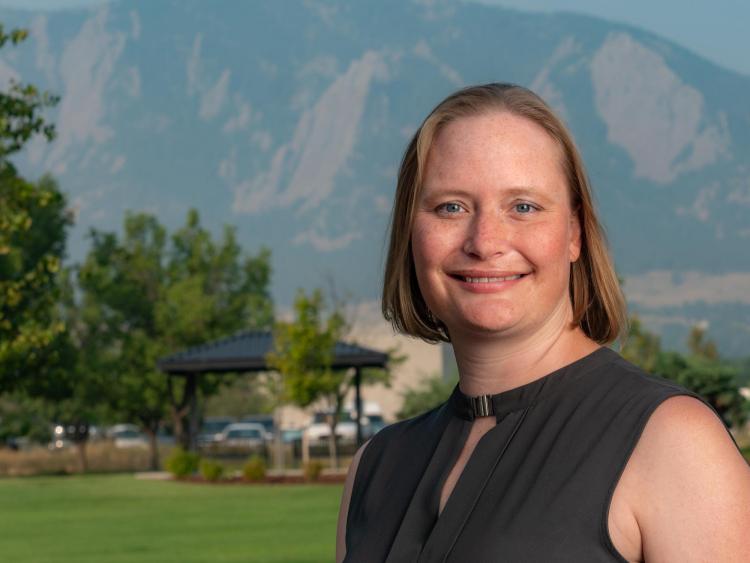 “Ultimately, my hope is that by understanding what happens normally when we adapt to a loss, we can gain insight into how we can facilitate or stimulate this normal adaptive process with new therapies,” she says.

“Losing someone you love shouldn’t mean losing out on joy for the rest of your life.”

A new genetic analysis, using data from hundreds of thousands of people, sheds light on why more than half of people diagnosed with one psychiatric disorder will be diagnosed with a second or third in their lifetime. END_OF_DOCUMENT_TOKEN_TO_BE_REPLACED

In the wake of this week's leak about a private Supreme Court vote to strike down Roe v. Wade, CU Boulder sociologist Amanda Stevenson discusses how such a ruling could impact women's mortality and the way they live their lives. END_OF_DOCUMENT_TOKEN_TO_BE_REPLACED
Return to the top of the page