A year after Hurricane Maria decimated Puerto Rico, K-12 students who fled the island for the mainland face waves of continued issues, including housing instability, language barriers and culture shock, according to a new report from CU Boulder’s School of Education and Natural Hazards Center. 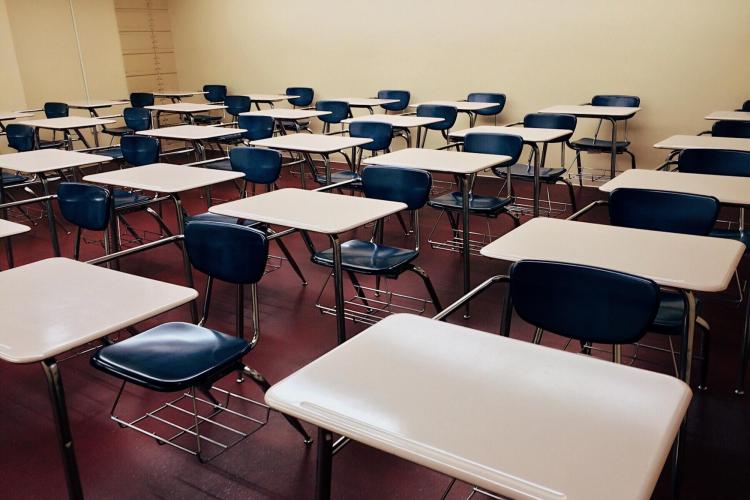 The report also advocates for more resources for schools and community groups to continue helping children displaced by the hurricane.

The authors, both doctoral students in the School of Education, wanted to evaluate the educational impacts on displaced students. The central Florida county is hosting thousands of Puerto Rican students and it expects more children could be on the way with hurricane season ramping up again.

“This isn’t over for these Puerto Ricans,” said Sambolín Morales, who grew up in Puerto Rico. “They still need help. We want to create awareness of that.”

The researchers saw a lot of positive progress, according to Hamm-Rodriguez, including food and clothing donation drives, counseling and cultural events. Schools have enacted a number of programs to aid families from Puerto Rico, including peer mentoring and community meetings.

“There was a sense of hope that by coming together, teachers, schools and community groups could address some of the things they were hearing from students about their needs,” Hamm-Rodriguez said.

However, Hamm-Rodriguez said, instability and a lack of resources remain some of the most significant issues Puerto Rican children are facing.

Federal Emergency Management Agency (FEMA) vouchers giving temporary housing assistance expired in August, and were not always reliable before that with the program setting multiple short-notice deadlines that resulted in eviction notices.

Temporary housing, according to some interviews, meant living with as many as 14 people in one house.

“There are so many complications and challenges,” said Sambolín Morales. “It’s not just immediate physical needs. They don’t hear the question, ‘How are you?’ often enough.”

The report notes mental health referrals in the school district doubled in the last year, with the district attributing much of the spike to helping displaced students and their families.

Another barrier students face is culture shock. The school system in Florida is drastically different from schools in Puerto Rico, according to the report. Classes are no longer in Spanish or bilingual. There is an increased pressure to perform on standardized tests.

The researchers hope the report sheds light on new ways of supporting schools and community groups that are caring for displaced children.

“Natural disasters aren’t just a one-time event,” said Hamm-Rodriguez. “Our research in Osceola County shows that the social consequences of Hurricane Maria have continued long after families left Puerto Rico and moved to the mainland U.S.”

Between 1898 and 1969, 62 nuns were buried in a historic cemetery in southwest Denver. This summer, Lauren Hosek is helping to move the remains to a new resting place. END_OF_DOCUMENT_TOKEN_TO_BE_REPLACED

A recent production of “Charlie and the Chocolate Factory” by a therapy group for aphasia—a neurological condition that impairs the ability to speak and understand language—aimed to help participants gain confidence in communication and other skills. END_OF_DOCUMENT_TOKEN_TO_BE_REPLACED

Dozens of viruses, including the one that causes COVID-19, have jumped from animals to humans, often with deadly consequences. Sara Sawyer wants to know which one is next. END_OF_DOCUMENT_TOKEN_TO_BE_REPLACED
Return to the top of the page