At its regular meeting on Thursday at the CU Anschutz Medical Campus, the Board of Regents approved updates to its policies on freedom of expression and academic freedom, heard preliminary enrollment numbers for the four campuses and awarded six CU Boulder faculty members the distinguished professor title, and more.

As part of a broad-based revamp of Board of Regents Laws and Policies, the regents voted to update policies articulating free speech guidelines for the campuses that are aligned with policy updates related to academic freedom. The process had input and support from faculty, students and staff.

The board heard a report on preliminary enrollment estimates for this semester. Senior Vice Chancellor and Chief Financial Officer Kelly Fox reported CU Boulder’s is continuing to see an uptick in applications and students due, in part, to the campus’s new affordability measures. These include the four-year tuition guarantee, the elimination of all course and program fees, increased merit scholarships for Colorado resident students and more financial aid to low-income students.

She noted the battle to keep Coloradans in state is increasingly difficult due to ramped up competition from out-of-state schools who are offering very robust scholarships. Fox suggested the regents consider discussing with the state opportunities to increase merit and other aid from the state to assist Colorado institutions in retaining Colorado’s students.

Fox said the campus has done a good job in retaining more of our students year to year and in attracting transfer students for an overall increase in the total student body of 4.1 percent. The census for the final fall enrollment numbers will occur later in September, and final numbers will be shared at that time.

Fox also told board members that CU Boulder’s enrollment initiatives are focused on retention and graduation rates, first-year experience for students; increased collaboration with other institutions and online education.

William Kuskin, vice provost and associate vice chancellor for strategic initiatives and professor of English, discussed educational disruption related to online education, sharing an example from the birth of printing in the late Middle Ages. Specifically, he displayed an image of the 1483 Canterbury Tales to explore how technology both disrupts and heals community.

Kuskin explained CU Boulder is disrupting traditional higher educational models by developing a stackable, online masters of science in electrical engineering degree program. He emphasised this was one of a number of degrees that faculty champions are bringing forward.

“Our faculty-led strategy is premised on the observation that 21st century disruption is not going away,” Kuskin said. “Understanding this, we must leverage tech to bring our teaching and enrollment management strategies to bear in the most fearlessly creative way possible.”

Distinguished professors are honored for demonstrating exemplary performance in research or creative work, a record of excellence in classroom teaching and supervision of individual learning and outstanding service to the profession. Read more about the CU Boulder distinguished professors.

In other CU Boulder-related board news

The board approved an employment agreement for Doreen Jokerst, the new CU Boulder chief of police. 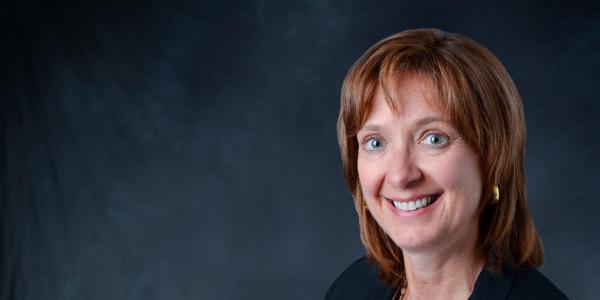 The results of this year's employee engagement survey are being rolled out across our colleges, schools, institutes, departments and more. Thank you for participating in this important research, and I invite you to review the campuswide results of the survey. END_OF_DOCUMENT_TOKEN_TO_BE_REPLACED 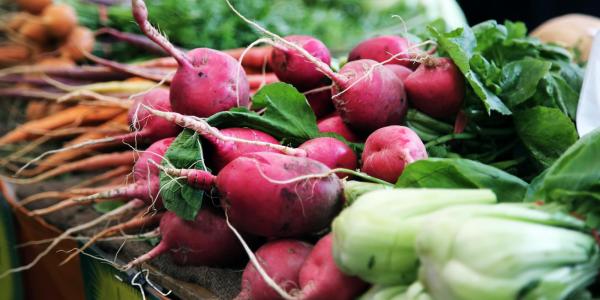 Feed the Stampede program available to all CU students

The Feed the Stampede Food Assistance program is meant to help undergraduate and graduate students experiencing food insecurity and to provide services, referrals and education so students can thrive academically. END_OF_DOCUMENT_TOKEN_TO_BE_REPLACED 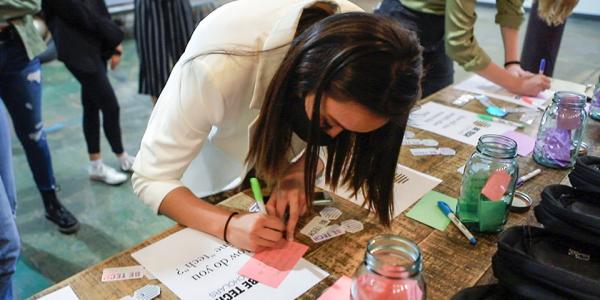 The Leeds School's Business and Engineering Tech Scholars are entering the Equality Can’t Wait Challenge, which will award $40 million in grants to help increase women’s influence and power in the United States by 2030. END_OF_DOCUMENT_TOKEN_TO_BE_REPLACED
Return to the top of the page