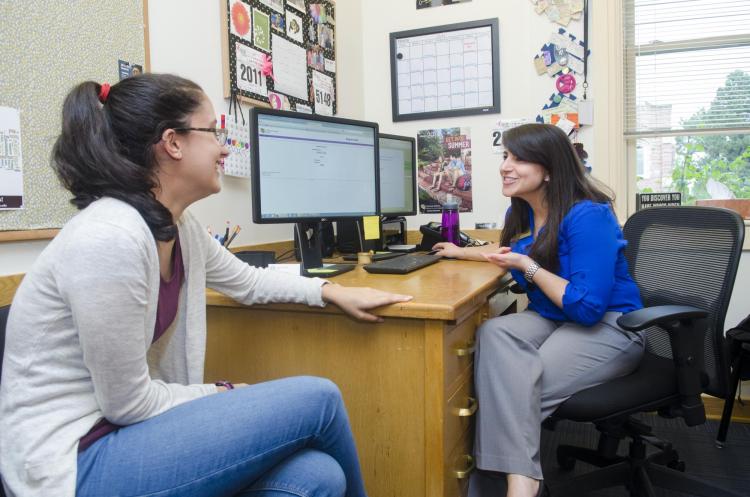 One year ago, CU Boulder embarked on the Foundations of Excellence (FoE) initiative in order to improve the campus experience for all first-year students by creating cross-campus programs that promote successful curricular and co-curricular pathways. At the same time, the effort is designed to remove institutional barriers to student progress, contributing to improved student outcomes.

This comprehensive self-study and improvement-planning process was guided by the Gardner Institute—a nonprofit organization devoted to improving teaching, learning, retention and student success—and represented a partnership among Enrollment Management, the Division of Student Affairs and Undergraduate Education. Over 100 faculty members, staff members and students from across campus served on nine committees led by a steering committee of 18 members.

Mary Kraus, vice provost for Undergraduate Education, said that campus has entered into the second of two phases of Foundation of Excellence, which is being called “Buffs First Forward.”

“Last spring, we announced the committees had produced a final report that assesses the current state of their particular first-year dimension,” Kraus said.

Kraus explained, since that time, campus has decided to place a slight pause on the implementation of these recommendations “in order to allow our campus leaders and collaborators to ensure there is a complete alignment with other campus initiatives before striking forward.”

“We are trying to align ourselves with some of the other key initiatives on campus, particularly accreditation, and planning the implementation efforts in concert with these other initiatives, Kraus said. “This will help us to avoid duplication and make sure key people on campus are working together on these efforts.”

Implementation committees will be formed after the recommendations from Academic Futures and the accreditation initiative have been identified.

Kraus explained that in the meantime, the campus is proceeding with recommendations to form an academic advising committee and to examine policies on campus.

Read the spring 2018 initiatives update on Foundations of Excellence. 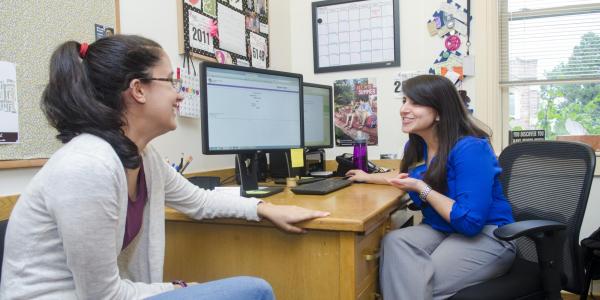 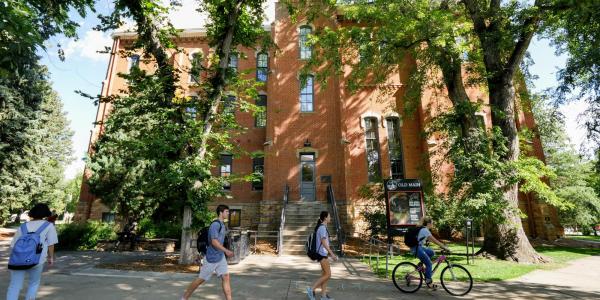 Learn more about projects including governance; campus success; what it means to be a public university; sustaining, supporting and inspiring our community; and internationalizing the campus. END_OF_DOCUMENT_TOKEN_TO_BE_REPLACED 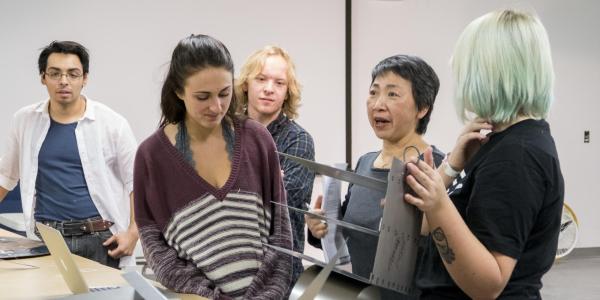 Creating a common student-centered approach to teaching and learning

Later this month, the university will announce the structure of its Center for Teaching and Learning, which will be a combined resource for all who have a teaching role on campus. END_OF_DOCUMENT_TOKEN_TO_BE_REPLACED
Return to the top of the page