Update: As of 4:37 p.m. today, Aug. 29, the woman public health officials were looking for has contacted them and is getting advice on next steps.

At approximately noon on Monday, Aug. 27, outside of the McKenna Languages building on campus, a young woman had an encounter with a bat that subsequently tested positive for rabies, lab results showed today.

The bat landed on her back while she was walking from Varsity Lake. A nearby student said she tried to swat it off her. The impacted woman then grabbed the bat and removed it herself. It’s unclear if the woman was bitten or scratched before she walked away, according to witness reports. Officials euthanized the bat to submit it for testing.

On the campus map

The young woman who removed the bat from her back has been described as a white female with dark hair who was wearing a white shirt and was looking for the Boulder Fringe Festival office in the city. Boulder County and CU public health officials want to locate the young woman to learn more information and possibly offer medical treatment.

Anyone who has information about the person or persons impacted by this situation should call Medical Services at Wardenburg Health Clinic at 303-492-5432. Outside of normal business hours, please report any information to the Facilities Management Operations Control Center at 303-492-5522.

When to seek treatment

Untreated rabies is fatal, so the timing of treatment is extremely critical. Since bats have small teeth, bites may be very difficult to see. Therefore, it’s always recommended that anyone who may have had contact with a bat (even if there’s no obvious bite or wound) get a series of vaccines as soon as possible to prevent rabies. It is especially important if you:

If bitten by a bat, wash the wound immediately with soap and water, and see your doctor. If you see a bat that is acting aggressively or appears to be ill, cover it with a box, and notify animal control. Do not open a window and let it go; the bat can be tested for rabies.

Bats play an important role in our environment so efforts should be made to prevent killing them unnecessarily or destroying their habitat. To prevent risk of rabies exposure:

For more information about rabies, please visit the Boulder County Vector Control rabies website or the Center for Disease Control and Prevention website on rabies. 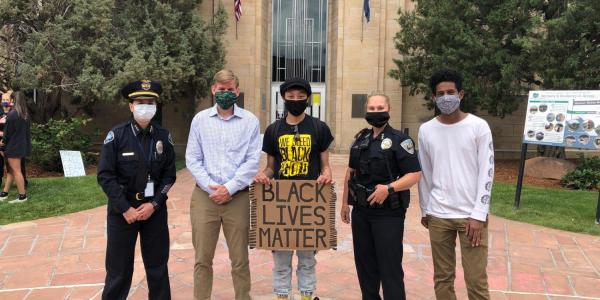 CU Boulder Police Chief Doreen Jokerst and other area law enforcement officials plan to meet with a group of students over the next two weeks to build on discussions started in early June. END_OF_DOCUMENT_TOKEN_TO_BE_REPLACED 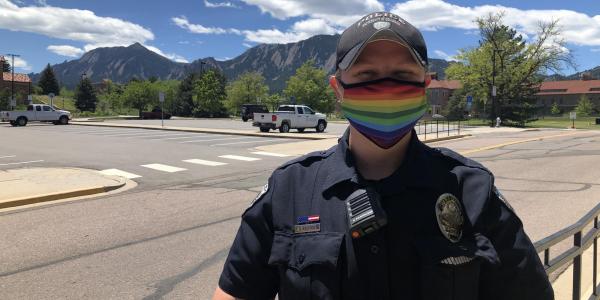 The CU Police Department has identified several officers and civilian employees as liaisons to the Pride Office within the CU Boulder Center for Inclusion and Social Change. END_OF_DOCUMENT_TOKEN_TO_BE_REPLACED 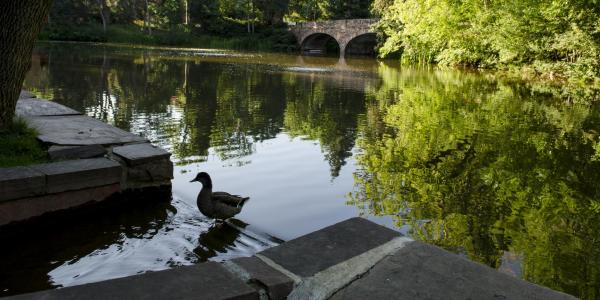 Even the little things matter when it comes to keeping our water clean. Simple habits can make a difference, such as not pouring chemicals down the drain, not littering and cleaning up after pets. END_OF_DOCUMENT_TOKEN_TO_BE_REPLACED
Return to the top of the page