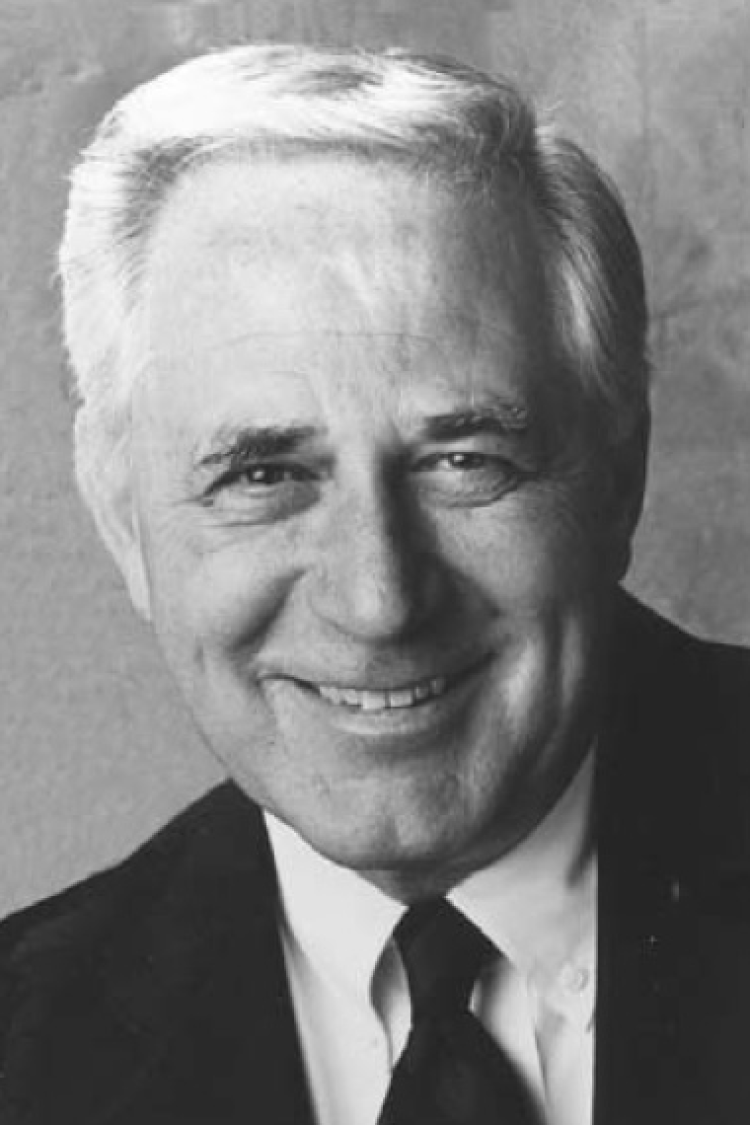 Buechner served more than 34 years in the University of Colorado system, with many of those years in Boulder.

He was a tenured faculty member in Political Science, with renowned expertise in municipal government and local politics.
In the 1960s and ‘70s, Buechner served Boulder as a member of city council, as mayor and as a member of the Colorado House of Representatives. He also served a stint as a Lafayette councilman, starting in 2010.

“John Buechner served this campus, the Boulder community and the state of Colorado for nearly four decades,” said Chancellor Philip P. DiStefano. “He was a nationally recognized expert on municipal government who, as a political scientist, elected representative and a university leader, understood the vital role higher education plays in creating a civically engaged community. His charm, humor and good will were appreciated by friends and colleagues throughout the Boulder area, and he will be greatly missed.”

“John had a great affinity for the University of Colorado. He spent over 50 years being associated with CU in a variety of roles including professor, administrator, chancellor, president and president emeritus. John spent virtually his entire professional career in the CU system. He took great pride in being associated with CU and worked untiringly in hopes of having a positive impact with students, staff, faculty and friends of the university. He believed that by providing an atmosphere and attitude of excellence, the university could provide not only a valuable education, but experiences and relationships to last a lifetime. To John, being a CU Buff was a lifetime distinction which he proudly displayed.”

Buechner served as the University of Colorado’s 18th president from 1995 to 2000. Prior to that, he spent seven years as chancellor of CU Denver.

"John Buechner was a long-time friend who made a significant impact on the University of Colorado, our communities and our state,” current CU President Bruce D. Benson said. “He had an abiding love for CU and made his mark on the university in many ways—as CU president, CU Denver chancellor and faculty member, and CU Boulder faculty member and administrator.” 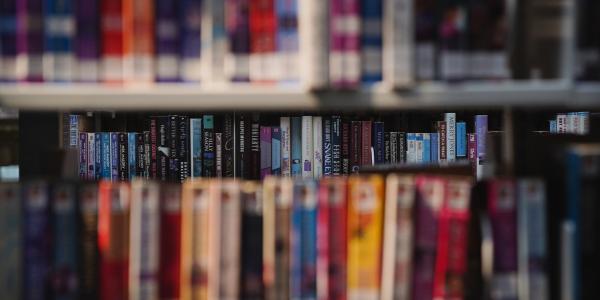 Noah Eli Gordon, associate professor of English and associate chair for creative writing, has been hailed as “charismatic,” “irreplaceable” and a “great poet and fine teacher.” END_OF_DOCUMENT_TOKEN_TO_BE_REPLACED 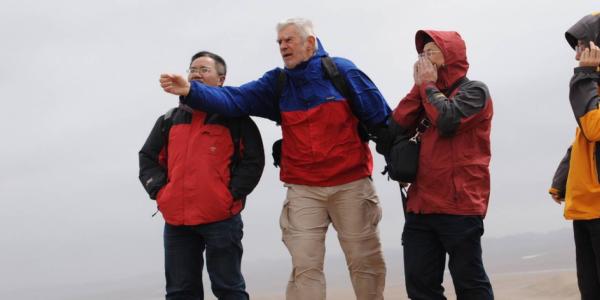 CIRES, Geological Sciences and CU Boulder mourn the loss of an exceptional scholar who inspired greatness. Molnar was a distinguished professor, CIRES fellow and the recipient of some of the most prestigious awards in his field. END_OF_DOCUMENT_TOKEN_TO_BE_REPLACED 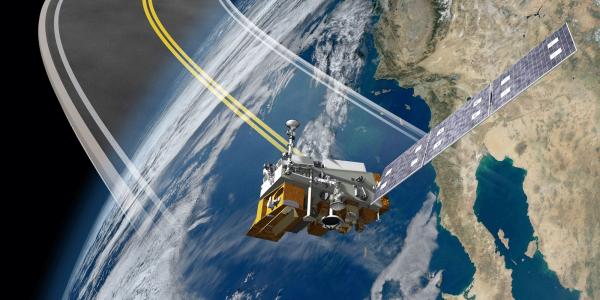 CU Boulder alumnus R.C. Mercure was instrumental in launching what became Ball Aerospace and other successful ventures. END_OF_DOCUMENT_TOKEN_TO_BE_REPLACED
Return to the top of the page