Murder rates highest in countries that lack due process

Governments that do the best job protecting the rights of the accused have the lowest murder rates, while those that neglect due process have the highest, according to a five-year study of 89 countries by CU Boulder political scientists.

The research, published this month in Political Research Quarterly, comes as homicide rates are soaring across Latin America and U.S. cities like Baltimore and Chicago, leaving law enforcement agencies and policymakers scrambling to curb the trend.

“This study suggests that how the government treats people in its effort to provide security matters,” says co-author David Brown, divisional dean for social sciences. “When there is a lack of trust in the state, people tend to take matters into their own hands and there are real-world consequences.”

For the study, co-authored with political science instructor Erin Huebert, the researchers looked at murder rates from 2009 to 2014 across Eastern Europe, Africa, the Middle East, Latin America and Asia using data from the United Nations Office on Drugs and Crime. 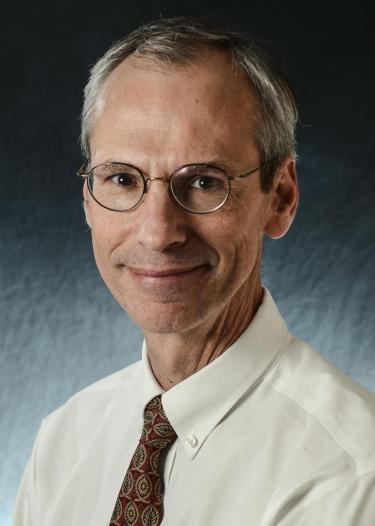 They then used statistical analysis to determine how variables like income, the size of the young male population, the presence of the death penalty and the country’s degree of due process predicted murder rates.

They defined due process as “the presumption of innocence and opportunity to submit evidence, freedom from arbitrary arrest, detention, torture, and abusive treatment, and access to legal counsel and translators.”

The researchers found that Honduras has the highest homicide rate in the world, with 85 homicides per hundred thousand people per year, followed by Jamaica, South Africa, Brazil and Tanzania.

Japan has the lowest, with one homicide per hundred thousand per year.

Between 2009 and 2014, the United States had one of the highest homicide rates in the world—third-worst among 29 developed countries, with rates double that of all the others except Lithuania and Estonia. The United States ranked 25th out of 89 countries for which due process data is available.

Surprisingly, one strong linear trend emerged across the board: Countries with more due process have significantly less murder.

For instance, Nigeria, which is ranked low for due process, has about 15 homicides more per 100,000 people than Sweden, which ranked high for due process.

“In a country of 10 million people, 1,500 lives could be saved each year” by improving due process, Brown said.

The authors note that in Latin America, where homicide rates are now three times higher than the global average, many regimes have taken an iron-fisted approach to fighting crime, using militaristic tactics and arresting people without charges. The Philippines has also taken a violent, hardline approach.

“Our findings suggest that this is the wrong approach - that if you want to prevent further crime you need the citizenry to trust and cooperate with you and that happens through fairness,” said Huebert.

Mexico recently revamped its judicial system, providing the accused with access to an attorney and oral trial. Additional research by Huebert suggests crime rates are going down in some regions.

While the new study did not look at data at the city or state level in the United States, Brown says there could be takeaways for policy makers here as they grapple with rising crime.

“It may not be a matter of funding more police and creating more jails. It appears you can make significant progress by focusing on due process.”

A recent survey shows more than 60% of Americans know “nothing at all” or only “a little bit” about what Juneteenth is or its importance in American history. Ashleigh Lawrence-Sanders, professor of African American and Black cultural history, discusses how and why we celebrate Juneteenth. END_OF_DOCUMENT_TOKEN_TO_BE_REPLACED

Life expectancy of Native Americans in the U.S. dropped by nearly five years during the COVID-19 pandemic, new research reveals. The study also found that while the rest of the developed world is rebounding in terms of life expectancy, the United States is not. END_OF_DOCUMENT_TOKEN_TO_BE_REPLACED

Is news coverage inspiring more mass shootings? Not necessarily, but with each incident comes complicated questions for journalists, says CU Boulder Professor Elizabeth Skewes. END_OF_DOCUMENT_TOKEN_TO_BE_REPLACED
Return to the top of the page