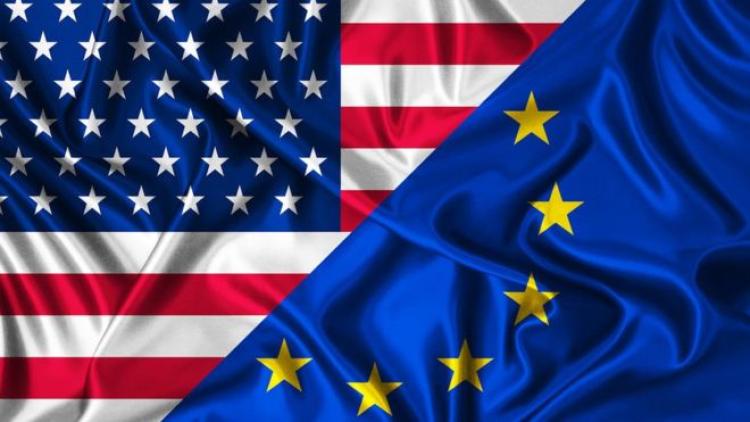 The Colorado European Union Center of Excellence (CEUCE), which has returned to campus after three years away, brings knowledge of the European Union to students through study abroad scholarships, internships, new classes, lecture series and more.

“We are excited to welcome CEUCE back to CU Boulder,” said Graduate School Dean Ann Schmiesing, to whom the center reports. “CEUCE’s interdisciplinary teaching and research activities foster collaborations between the Rocky Mountain region and the EU that reflect CU Boulder’s strategic imperatives to shape tomorrow’s leaders and positively impact humanity.”

CU Boulder political science professor Joe Jupille founded CEUCE in 2008, with primary support from the European Commission through the Delegation of the European Union to the United States in Washington, D.C. It is one of eight partner institutions forming the Network of EU Centers of Excellence in the U.S. The center is returning to campus after three years at the Josef Korbel School of International Studies at the University of Denver.

“With CEUCE’s return, CU Boulder expresses its ongoing commitment to preparing our students for a global future,” said Jupille. “The center brings countless curricular and co-curricular opportunities to campus at a time of pressing importance to the U.S, Europe and the world, preparing students not only to understand, but to act in service of shared goals and values.”

By awarding various grants, CEUCE generates courses and curricula on the European Union and funds learning opportunities for undergraduate students, such as study abroad scholarships and internships. It also funds a number of faculty and graduate student innovative research grants in all areas of study on the European Union. Teaching activities span K-12, undergraduate and graduate students. The center will also be engaged in community outreach involving policymakers, nonprofits, public officials, business leaders and journalists.

Each year, CEUCE brings scholars focusing on many areas of interest to the EU to lecture in the Rocky Mountain West. It also hosts academic conferences and workshops with both American and European academicians and practitioners to facilitate critical review and collaborations on many bodies of research with a focus on current events in and on the EU.

Who: Open to the public
What: Global Town Hall Project allows citizens to learn from subject matter experts and weigh in on pressing international issues
When: July 21–23
Where: Sessions are held on campus, and several will be livestreamed

Registration is required for in-person and livestreamed events.

This year’s signature event, which marks CEUCE’s return to CU Boulder, is the Global Town Hall Project, The Road to 2020, to be held July 21–23. This is the inaugural global town hall in a series leading up to a UN 2020 World Leaders Summit on global governance, renewal, innovation and reform. For three days, subject matter experts will define and discuss multistakeholder governance, climate, sustainable development, global economics, violence and atrocity prevention and the rise of the global citizen.

“This important town hall is a testament to the need and strength of building relationships and engaging in critical discussions as they relate to our country’s diplomacy with the European Union,” said CEUCE Executive Director Felicia Naranjo Martinez. “We are committed to the belief that existing and potential transatlantic bonds will decisively shape our shared fates.” 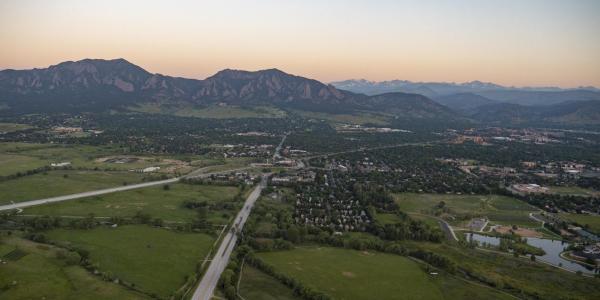 In advance of the much-anticipated Right Here, Right Now Global Climate Summit this fall, faculty, staff, and students are invited to share, learn about and celebrate CU Boulder’s wide array of sustainability leadership and achievements at the 29th Campus Sustainability Summit. END_OF_DOCUMENT_TOKEN_TO_BE_REPLACED 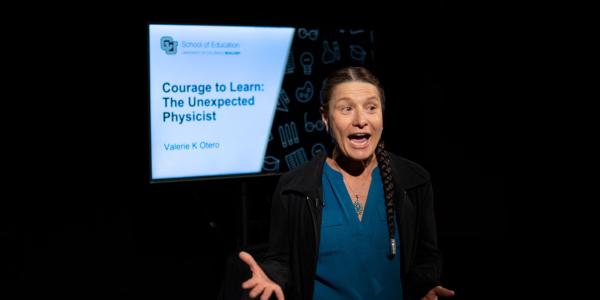 The School of Education will host a virtual gathering of Ed Talks. Inspired by TED Talks, these personal, powerful talks will explore the political courage needed to address book censorship, gender and sexual diversity, institutional violence and inclusivity in higher education, STEM and more. END_OF_DOCUMENT_TOKEN_TO_BE_REPLACED 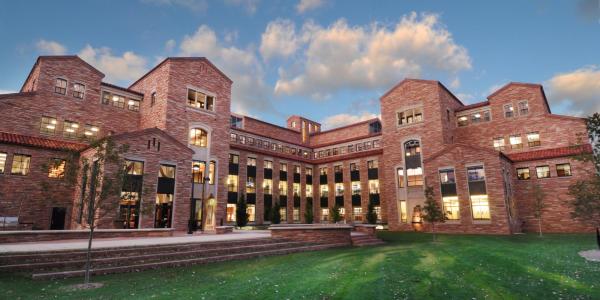 Looking back to move forward: Exploring the legacy of US slavery April 7–8

This year’s Rothgerber conference builds upon themes drawn from Colorado Law Dean Lolita Buckner Inniss’ book “The Princeton Fugitive Slave: The Trials of James Collins Johnson.” The event is co-sponsored by CU Boulder’s Center for African and African American Studies. END_OF_DOCUMENT_TOKEN_TO_BE_REPLACED
Return to the top of the page