Construction of a new pedestrian bridge and pathway that will improve connectivity between CU Boulder’s Main Campus and the area north of Boulder Creek is slated to begin this month. 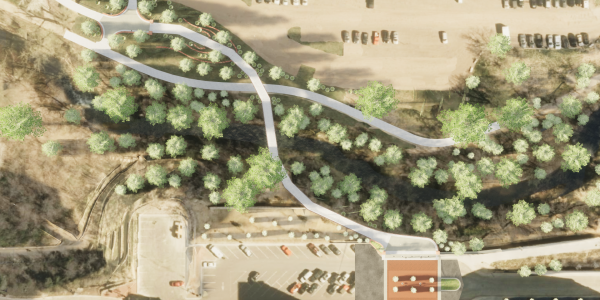 The rendering gives an overhead view of how the new pedestrian bridge and pathway will link Main Campus from the north side of Stadium Drive to the Boulder Creek path.

The new bridge and ADA-compliant, 10-foot-wide raised concrete path will lead from Stadium Drive in front of the Champions Center to the Boulder Creek path at the west end of Parking Lot 169.

Construction crews will begin mobilizing the week of Monday, June 25. Construction impacts will include a hard-surface detour of the creek path around the construction site. Detoured access will also be maintained to the 21st Street Bridge, which is currently the only usable bridge across the creek between 17th Street and Folsom Street. The project will consist entirely of daytime work. Stadium Drive will remain open during the project, but could be reduced to one lane at times.

The current construction timeline calls for the new bridge to be in service by Jan. 31, with demolition of the 21st Street Bridge to follow. The old Stadium Bridge, which no longer provides access from the creek to Main Campus, will be removed while the new bridge is under construction.

Once complete, the new bridge and path will improve access from Main Campus to the recreation fields, student housing, parking and neighborhoods north of Boulder Creek. The bridge and raised walkway will provide ADA accessibility from the creek path to Main Campus that is not currently available via the 21st Street Bridge and path. The project will also improve flood mitigation along that portion of the creek by lowering the floodplain with the removal of the two old bridges and improved design of the new bridge and landing area. Parking Lot 169 will be realigned during the project so that by the time work is complete the lot will retain the same number of spaces as it has currently. 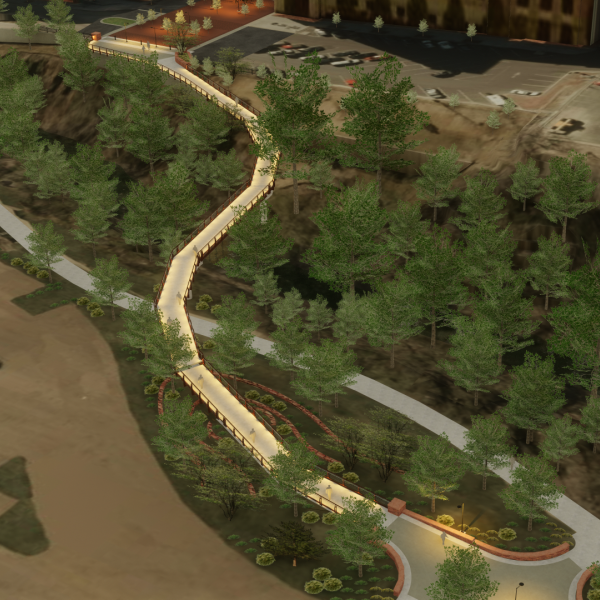 The pedestrian bridge and pathway are slated for completion by the end of January 2019.

The $4 million project was approved by the CU Board of Regents last summer, with about $2.8 million of the funding to be covered by a grant from the Federal Emergency Management Agency (FEMA).

“This new bridge and pathway is an exciting step toward improving the pedestrian experience for our campus community in an area where upgrades are sorely needed,” said Richelle Reilly, campus landscape architect and facilities planner. “Enhancing connections across Boulder Creek is a point of emphasis as we continue to encourage alternative modes of transportation.”

The new bridge and path are just one piece of a larger plan by campus to improve connectivity across Boulder Creek.

A new ADA-accessible pedestrian bridge and path are also planned at 19th Street, where a former bridge was destroyed in the 2013 flood. Construction of that project, approved by the regents last fall, is tentatively slated to start in 2019, with completion in 2020. Estimated cost is $6 million, with the Denver Regional Council of Governments (DRCOG) covering 80 percent of that using Federal Transportation Improvement Project funds.

Finally, a new pedestrian bridge across Boulder Creek on East Campus is tentatively planned for construction this fall. It will span from the south end of Parking Lot 560 straight across the creek. That project is estimated at $700,000, with DRCOG covering a $386,000 portion. 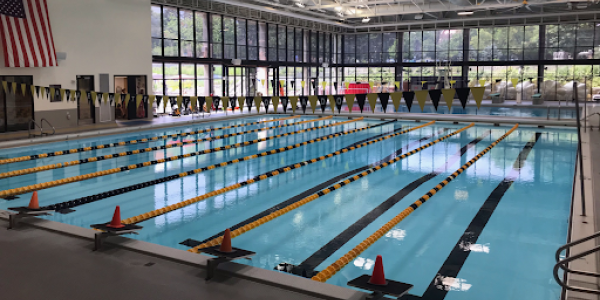 Originally constructed with tile and grout in 1973, the addition of a phthalate-free liner to CU's indoor competition pool sets a "green" precedent for other competition pools around the country. END_OF_DOCUMENT_TOKEN_TO_BE_REPLACED 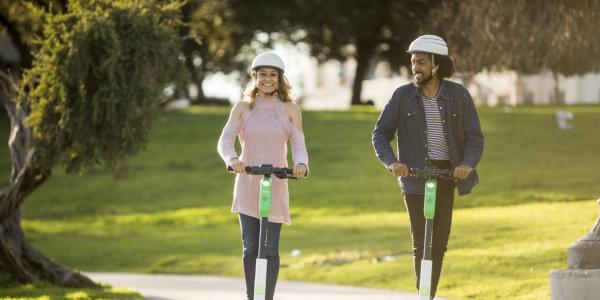 CU Boulder is partnering with the city of Boulder, Boulder County, the Boulder Chamber, Lime and B-Cycle to launch a new shared micro-mobility program that includes a new e-scooter pilot. END_OF_DOCUMENT_TOKEN_TO_BE_REPLACED 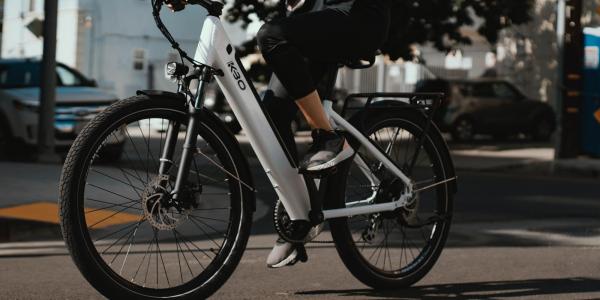 Community Cycles received one of five grants that allowed them to award electric bikes to front-line employees at CU Boulder. END_OF_DOCUMENT_TOKEN_TO_BE_REPLACED
Return to the top of the page