Call them the cyberbully detectives: Researchers at CU Boulder have designed a new technique for spotting nasty personal attacks on social media networks like Instagram.

The new approach, developed by the CyberSafety Research Center, is a response to a pernicious online problem that has been linked to the suicides of multiple teenagers in recent years. The method combines several different computing tools to scan massive amounts of social media data, sending alerts to parents or network administrators that abuse has occurred.

He and his colleagues hope that social media companies will take note, implementing the team’s toolset in their own networks. Han compared the prevalence of cyberbullying to the spread of fake news on social media, which Facebook CEO Mark Zuckerberg spoke to European leaders about in May. 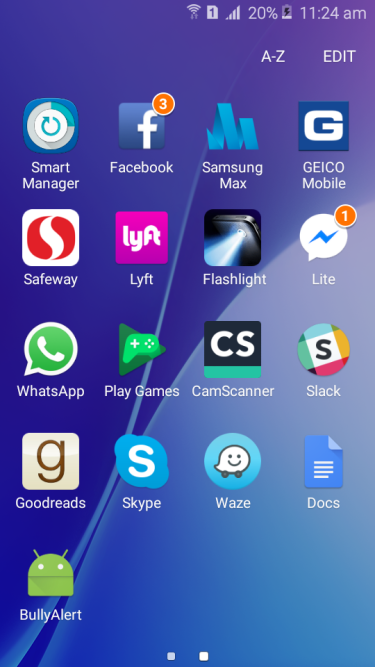 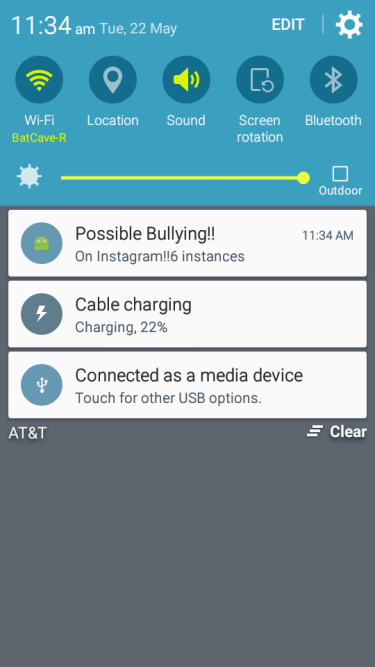 “The response of the social media networks to fake news has recently started to uptick, even though it took grave consequences to reach that point,” said Han, an associate professor in the Department of Computer Science. “The response needs to be just as strong for cyberbullying.”

The group also released a free app for Android phones that allows parents to receive alerts when their kids are the objects of bullying on Instagram. Study co-author Shivakant Mishra said that the app, called BullyAlert, is a valuable tool because it can learn from and adapt to what parents consider bullying.

“As a parent, I know that a lot of times we are not in full knowledge of what our children are doing on their social networks,” said Mishra, a professor in Computer Science. “An app like this that informs us when something problematic is happening is invaluable.”

Building these sorts of resources, however, is a technical challenge—akin to finding a toxic needle in a very large haystack.

Mishra explained that users have posted 40 billion photos and videos to Instagram since its launch in 2010. As a result, “we want to be able to process as many posts as possible as fast as possible,” he said. “But at the same time, we don’t want our accuracy to go down.”

To keep that balance, the CyberSafety team first employed real humans to teach a computer program how to separate benign online comments (“Love you!”) from abuse (“You suck.”)

Next, the researchers designed a system that works a bit like hospital triage. When a user uploads a new post—say, a photo of a new pasta recipe—the group’s tools make a quick scan of the comments. If those comments look questionable, then that post gets high priority to receive further checks. But if the comments all seem charitable, then the system bumps the post to the bottom of its queue.

“Our goal is to focus on the most vulnerable sessions,” Han said. “We still continue to monitor all of the sessions, but we monitor more frequently those sessions that we think are more problematic.”

And it works: The researchers tested their approach on real-world data from Vine, a now-defunct video-sharing platform, and Instagram, which is especially popular among younger Internet surfers. Han explained that the team picked those networks because they make their data publicly available.

In research presented at a conference in April, the group calculated that their toolset could monitor traffic on Vine and Instagram in real-time, detecting cyberbullying behavior with 70 percent accuracy. What’s more, the approach could also send up warning flags within two hours after the onset of abuse—a performance unmatched by currently available software.

Han said that social media companies have no excuse not to implement such approaches for monitoring cyberbullying. He explained that online harassment can be more dangerous than schoolyard bullying because it can reach kids anywhere, even in their own homes.

The message to social media companies is that “people are abusing your networks to spread fake news, but also they’re also hurting kids,” Han said. “All of us need to do better to protect the kids.”

Rahat Ibn Rafiq, a CU Boulder graduate student in Computer Science, is the lead author of the new study. Other co-authors include CU Boulder Associate Professor Qin (Christine) Lv, and Homa Hosseinmardi of the University of Southern California. 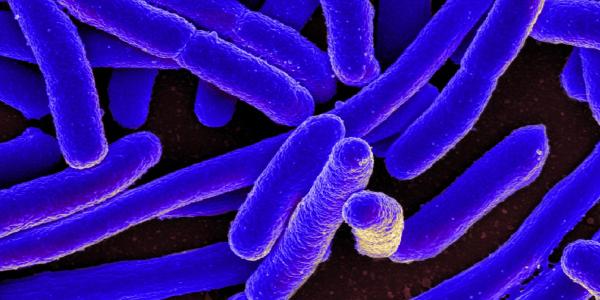 A new study in the journal Nature reveals that bacteria and people share the same core machinery for fighting off viruses and sheds light on how that ancient machinery works. The discovery could lead to novel treatments for human diseases, much like the gene-editing tool CRISPR— also modeled after a bacterial weapon —has. END_OF_DOCUMENT_TOKEN_TO_BE_REPLACED

Seventy-eight years ago on Jan. 27, the Auschwitz concentration camp closed after liberation by the Soviet army. Professor Janet Jacobs, who researches genocide, trauma and collective memory, discusses the ways in which the experiences and trauma of Holocaust survivors are passed down through generations. END_OF_DOCUMENT_TOKEN_TO_BE_REPLACED

A model of your very own kidney made entirely from soft and pliable polymers? Researchers at two CU campuses are on the cusp of 3D printing realistic replicas of human anatomy. END_OF_DOCUMENT_TOKEN_TO_BE_REPLACED
Return to the top of the page