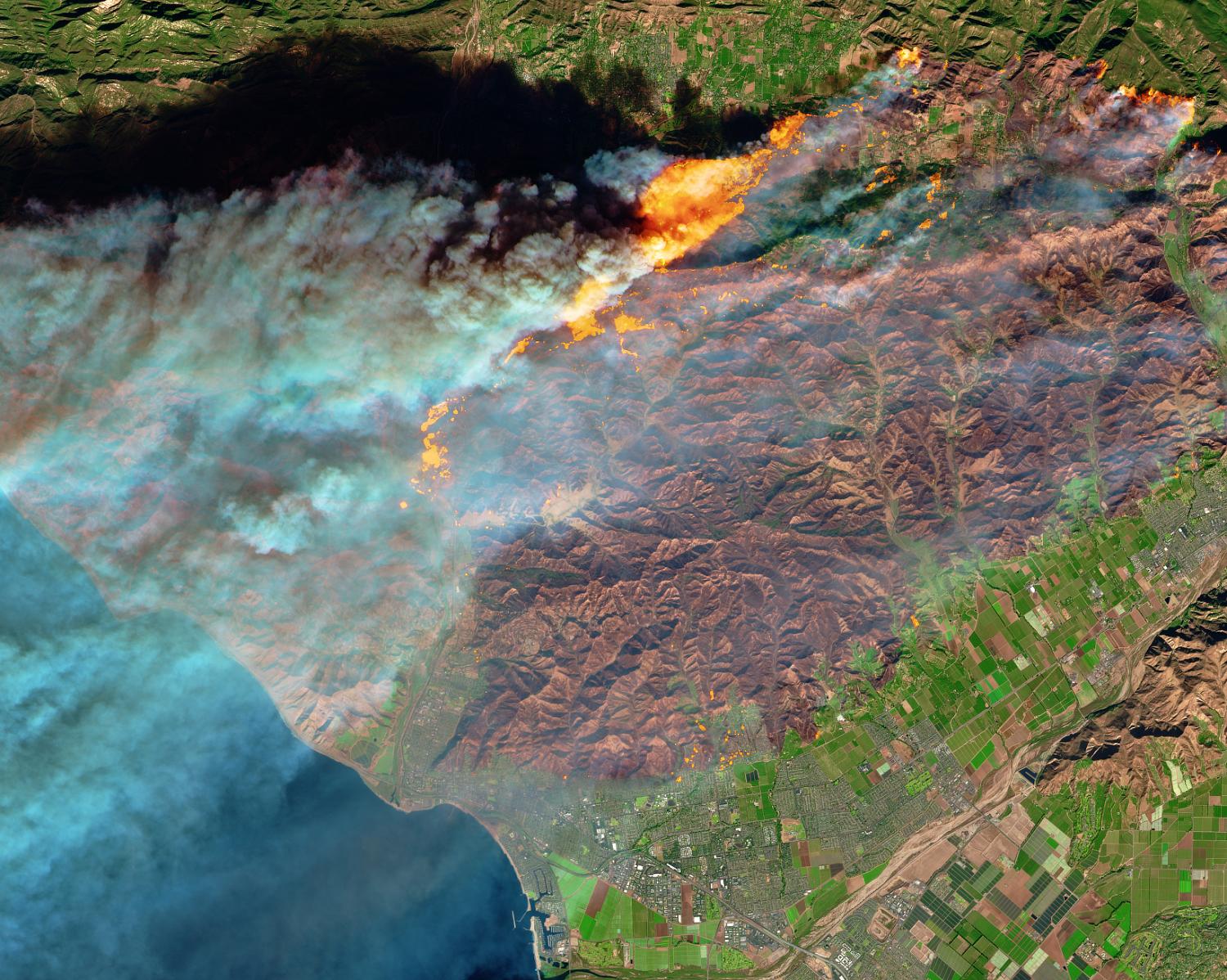 New CU Boulder-led research shows that three major “switches” affecting wildfire—fuel, aridity and ignition—were either flipped on and/or kept on longer than expected last year, triggering one of the largest and costliest U.S. wildfire seasons in recent decades.

“Last year, we saw a pile-on of extreme events across large portions of the western U.S: the wettest winter, the hottest summer and the driest fall—all helping to promote wildfires,” said lead study author Jennifer Balch, director of CU Boulder’s Earth Lab in the Cooperative Institute for Research in Environmental Sciences (CIRES).

The new paper co-authored by researchers at CU Boulder’s Institute of Arctic and Alpine Research (INSTAAR), Columbia University and the University of Idaho was published today in the journal Fire.

Western wildfire seasons are worse when conditions are dry and fuel-rich, raising the chances of ignition. Climate change likely exacerbates fuels and dryness, the paper found, and human behavior contributed the sparks. The research team sought to pinpoint the precursors that led to 2017’s fires in order to provide information for decision makers considering policies that might prevent or minimize future fire disasters.

2017’s wet winter acted as the first trigger. Increased precipitation early in the year fed the growth of fine grasses across the western United States—grasses that would later serve as fuel for fire. Then, summer and fall brought dry, arid conditions, baking the dense fields of grasses into dehydrated kindling.

”We expect to see more fire seasons like we saw last year,” said Megan Cattau, an Earth Lab researcher and a co-author on the study. “Thus, it is becoming increasingly critical that we strengthen our wildfire prediction and warning systems, support suppression and recovery efforts and develop sustained policies that help us coexist with fire.”

The paper notes that computer climate models project an increased risk of extreme wet winters in California and a decrease in summer precipitation across the entire West Coast. Those models also tend to project a delay in the onset of fall rain and snow.

Although naturally occurring climate variability influences environmental conditions that affect the wildfire season, that variation is superimposed on an anthropogenically warmer world, so climate change is magnifying the effects of heat and precipitation extremes, Balch said.

“The 2018 wildfire season is already underway and here at home in the southern Rockies, fuels are very dry,” said Balch. “June is forecasted to be a busy month in terms of wildfires due to severe drought and low snowpack.”

Mitigating climate change by significantly reducing carbon emissions this decade will require big transitions in all sectors, from energy and transportation to construction and industry. But significant reductions in global emissions are possible, experts say. END_OF_DOCUMENT_TOKEN_TO_BE_REPLACED

Clint Carroll, associate professor in the Department of Ethnic Studies, studies Cherokee access to gathering wild plants and land use management, and tends to the land in his own backyard. END_OF_DOCUMENT_TOKEN_TO_BE_REPLACED

With the planet already warming, technical fixes to addressing a changing climate are important, experts say, but they can only get us so far. We need social fixes, too. END_OF_DOCUMENT_TOKEN_TO_BE_REPLACED
Return to the top of the page