Class of 2018: Discovering the beauty of CU Boulder, staying for an education

Coming to the CU Boulder was a no-brainer for Brenda Ortiz.

Like others lured by the rugged beauty of the American West, she was sold on the university the day she crested Davidson Mesa and caught a glimpse of the Rockies in the distance and the Flatirons and red-tiled roofs of the CU Boulder campus in the valley. 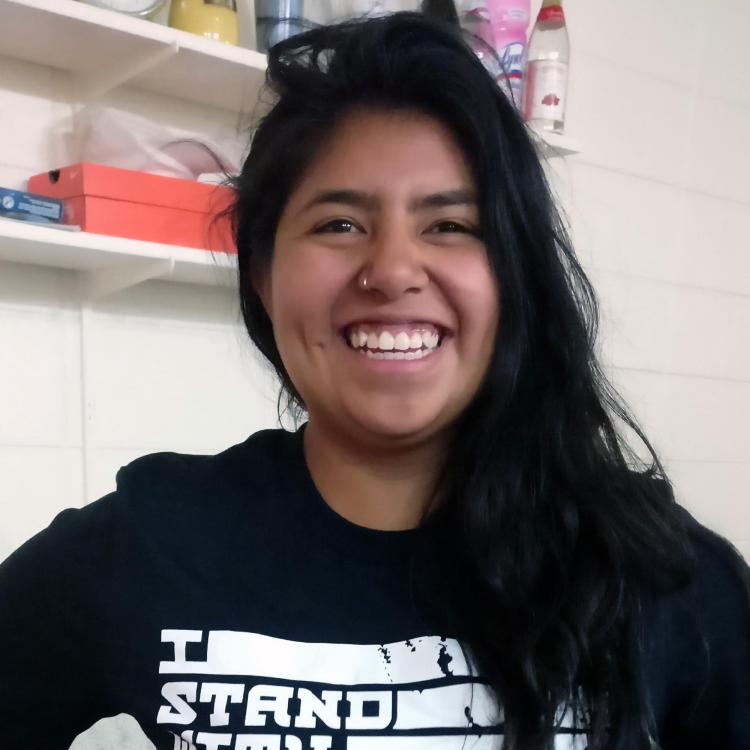 Read more stories about the class of 2018

Everything you need to know for commencement

“CU had beautiful views, it seemed prestigious, and I wanted to be here,” said Ortiz, who will graduate this month with a bachelor’s degree in psychology and a teaching certificate.

Like other Latino or “Latinx” students, she thought of becoming a medical doctor, thinking it would be a good way to serve humanity while representing her family on a highly competitive and prestigious career path.

Then, during her sophomore year, she participated in a campus neuroscience outreach program that required her to talk to elementary school students about the human brain.

“It was my first exposure to teaching, and it made me fall in love with the classroom,” Ortiz said. “I became jealous of the teachers who got to stay in the classroom and got to know students, and that’s what I wanted to do.”

Ortiz grew up in the Denver area, but was born in Ensenada, Mexico, near Baja California’s sun-bleached beaches, and was only 5 years old when her family immigrated to the United States. At her Colorado high school, she became a diver, and her love for the sport propelled her to join the diving club at CU Boulder, where she has made many friends.

And, yet, she admits, there were times when she considered dropping out of college. Her alma mater was only an hour away from her parents’ home, but seemed like a world away.

“I spent a lot of nights crying because I didn’t feel I belonged here,” she said. “I didn’t know if I could make it to the end. I felt alone.”

In addition to the academic and other challenges many colleges students face when they are away from home for the first time, Ortiz was privately dealing with other struggles, including a loved one’s battle with cancer. Then there was the issue of her national identity.

Her family had arrived in the United States without documentation when she was a child, and Ortiz’s immigration status remains in legal limbo under the Deferred Action for Childhood Arrivals (DACA) program. Like several other students graduating this spring, she leaves CU Boulder with a degree in hand and hope in her heart in spite of DACA’s uncertain future. The federal program’s fate remains in the hands of federal courts and lawmakers.

In the end, Ortiz credits DACA and Colorado’s Advancing Students for a Stronger Economy Tomorrow (ASSET) for helping her on her academic journey.

In addition, there were the many friends, faculty and staff members on campus who were dedicated to her success and programs such as the Education Diversity Scholars, Miramontes Arts and Sciences and the Inspired Dreamers student organization.

In spite of these daunting challenges, Ortiz is quick to offer support to other college students who might be feeling alienated and on the verge of giving up.

“Keep going. You are not alone,” she said. “It’s important to find that community and ask for help. People are willing to help, especially if you are trying to do good things. Here I am. I’m graduating and I feel like, if I can do it, despite terrible, terrible things, then I want to inspire other kids to get to live their dreams and to get to change the world.” 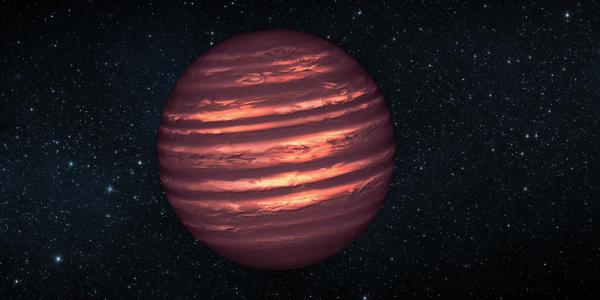 Spencer Hurt, a senior who started his college career without any experience in astrophysics, is one of 16 students to win a 2022–23 Churchill Scholarship, which supports a year of graduate study at Cambridge University. END_OF_DOCUMENT_TOKEN_TO_BE_REPLACED 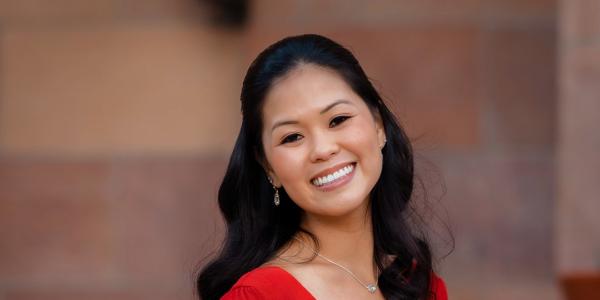 With a dual degree in communication and sociology, Zoe Fleming is adept at analyzing and explaining why complex issues exist, in an effort to solve them. Fleming is CMCI's December 2021 William W. White Outstanding Graduate, awarded to the student with the highest GPA in the college. END_OF_DOCUMENT_TOKEN_TO_BE_REPLACED 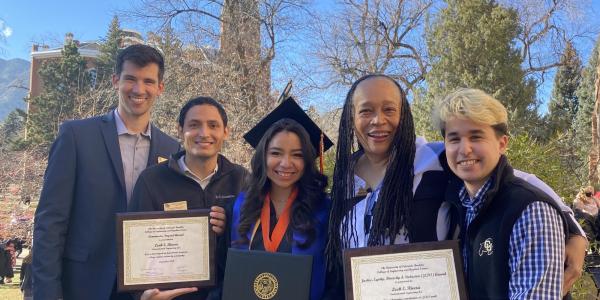 A helper with a passion for justice

Leah Rivera is the rare recipient of two awards bestowed by the College of Engineering and Applied Science: the Community Impact Award and the Justice, Equity, Diversity & Inclusion Award. END_OF_DOCUMENT_TOKEN_TO_BE_REPLACED
Return to the top of the page