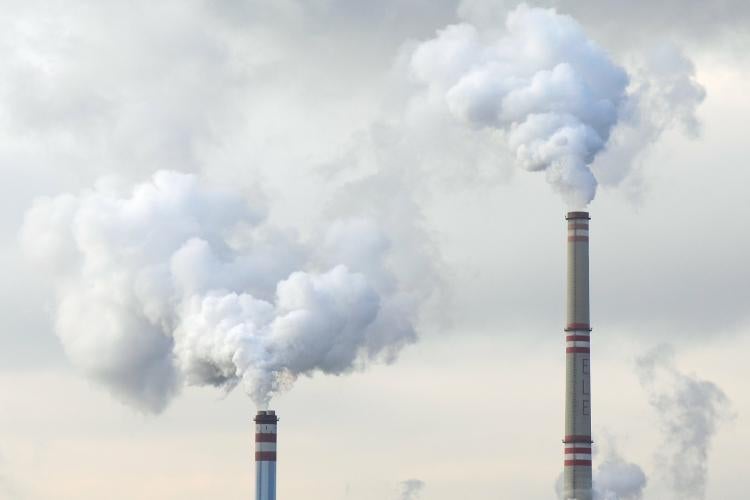 Cheap natural gas prices and the increasing availability of wind energy are pummeling the coal industry more than regulation, according to a new economic analysis from CU Boulder and North Carolina State University.

Co-lead author Daniel Kaffine, CU Boulder associate professor in economics, looked at natural gas, wind and coal-fired power generation across 20 U.S. states from 2008 to 2013 in the study, which was published in the American Economic Journal this month.

“While either factor in isolation would have cut into coal’s share of the market, the combination of the two factors proved to be a potent one-two punch,” Kaffine said.

When the researchers applied 2013 natural gas prices and wind generation levels to the 2008 energy market, they found utilities likely would have cut coal-fired generation overnight. That suggests federal regulations like the 2014 Clean Power Plan have not been main drivers in the decline of coal-generated electricity in the U.S.

“The biggest single factor here is the decline in natural gas prices due to advances in drilling and production technologies used in natural gas extraction,” Kaffine said. “To the extent there is a ‘war on coal’, it’s a war being fought primarily in the marketplace between gas and coal.”

Coal-fired generation, according to the paper, dropped roughly 25 percent from 2007 to 2013, while natural gas prices decreased dramatically, largely due to hydraulic fracturing, or fracking. Wind generation increased over that period thanks to state-level renewable energy portfolio standards and declining costs.

The study, The Fall of Coal: Joint Impacts of Fuel Prices and Renewables on Generation and Emissions, found natural gas prices had a larger impact on nationwide coal-fired generation than wind, but geography plays a factor Kaffine said.

“In the eastern U.S., where wind generation is less prominent and natural gas was particularly cheap, the fall in coal generation is almost completely driven by declining natural gas prices,” Kaffine explained. “However, in the central part of the U.S., wind played a more important role, though was still relatively less important than falling gas prices.”

Along with the blame for killing coal, natural gas and renewables also deserve some credit. According to the study, the decrease in coal burning from 2007 to 2013 curbed carbon dioxide emissions by 500 million tons annually, the equivalent of taking more than 100 million cars off the road each year.

Kaffine and his co-author Harrison Fell plan to follow up their research by diving into the local environmental impacts of wind generation in densely populated areas.

In celebration of Earth Day’s 51st anniversary, CU Boulder Today explores 10 research-related discoveries that have the potential to positively change the way we live and soften humanity’s imprint on our precious planet. END_OF_DOCUMENT_TOKEN_TO_BE_REPLACED

By looking at this newly emerged bird, a CU Boulder-led research team found an ‘evolutionary shortcut’ for speciation. END_OF_DOCUMENT_TOKEN_TO_BE_REPLACED
Return to the top of the page