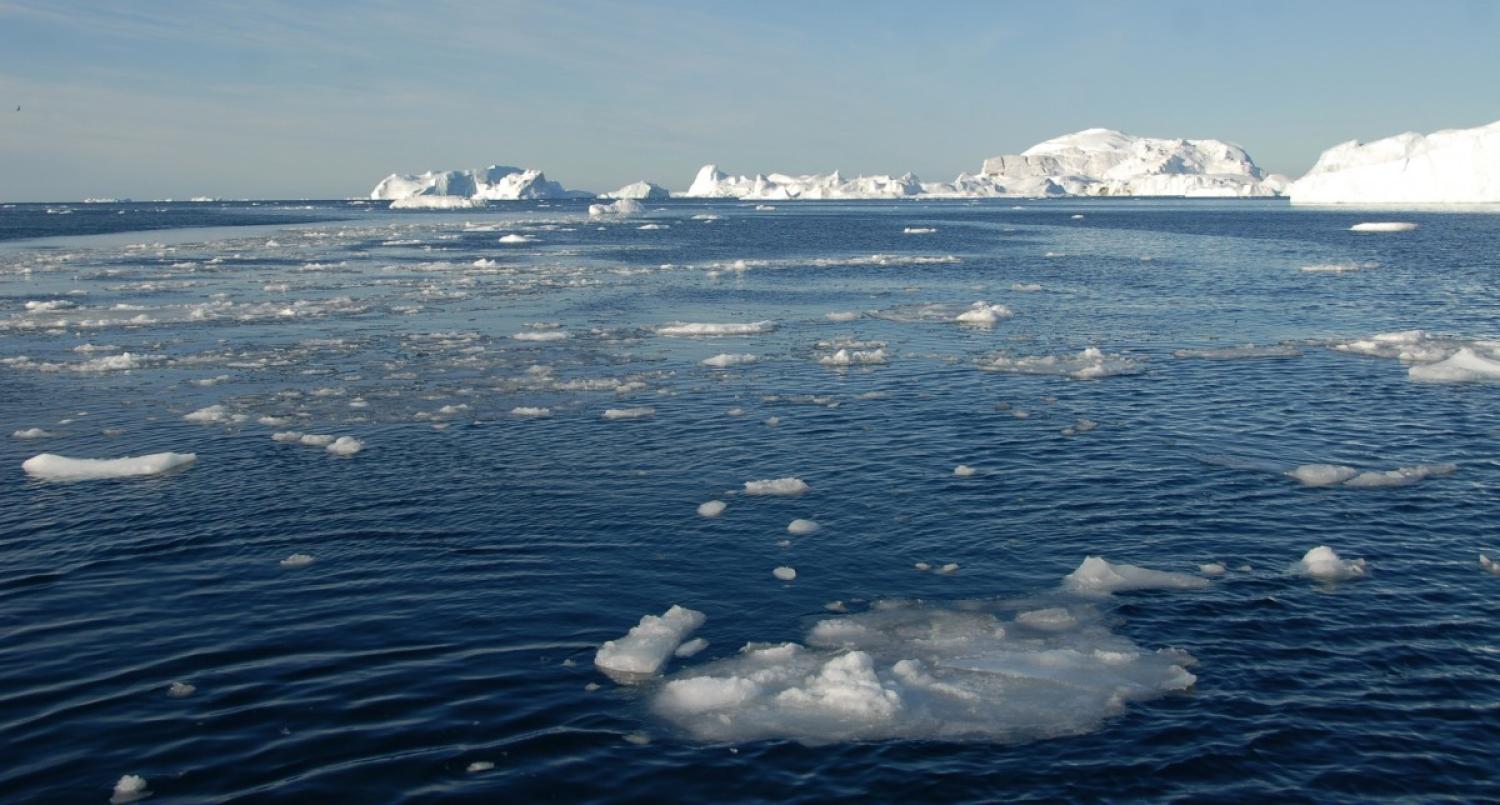 A range of less than one degree Fahrenheit (or half a degree Celsius) of climate warming over the next century could make all the difference when it comes to the probability of future ice-free summers in the Arctic, new CU Boulder research shows.

The findings, which were published today in the journal Nature Climate Change, show that limiting warming to 2.7 degrees Fahrenheit (1.5 degrees Celsius) would reduce the likelihood of an ice-free Arctic summer to 30 percent by the year 2100, whereas warming by 3.6 degrees Fahrenheit (2 degrees Celsius) would make at least one ice-free summer certain.

“I didn’t expect to find that half a degree Celsius would make a big difference, but it really does,” said Alexandra Jahn, author of the study and an assistant professor in CU Boulder’s Department of Atmospheric and Oceanic Sciences and a fellow in the Institute of Arctic and Alpine Research (INSTAAR). “At 1.5 degrees Celsius, half of the time we stay within our current summer sea ice regime whereas if we reach 2 degrees of warming, the summer sea ice area will always be below what we have experienced in recent decades.”

The study used simulations from the Community Earth System Model (CESM) run at the National Center for Atmospheric Research (NCAR) and examined warming scenarios ranging from 1.5 degrees Celsius all the way to 4 degrees Celsius (7.2 degrees Fahrenheit) by the end of the century. The lower bound of the study is an important benchmark worldwide; in 2015, the international Paris Climate Agreement set a global target of constraining warming to 1.5 degrees Celsius.

“This dataset allows us to predict how soon we’re likely to see ice free conditions as well as how often,” said Jahn. “Under the 4-degree Celsius scenario, we would have a high probability of a three-month ice free period in the summer months by 2050. By the end of century, that could jump to five months a year without ice. And even for half that warming, ice-free conditions of up to 2 month a year are possible by the late 21st century.”

But, Jahn continued, if warming stays at 1.5 degrees Celsius, the probability of ice-free summers would drop by 70 percent, delaying or potentially even avoiding such occurrence altogether.

The significant difference in the results, Jahn said, might provide added incentive for countries to attempt to hit the 1.5-degree Celsius warming target in order to preserve current ecological conditions.

“The good news is that sea ice has quick response times and could theoretically recover if we brought down global temperatures at any point in the future,” said Jahn. “In the meantime, though, other ecosystems could see permanent negative impacts from the ice loss, and those can’t necessarily bounce back.”

The study was funded by CU Boulder and the National Science Foundation.

Birds that can live at 14,000 feet and also breed at sea level might have evolved more quickly than previously thought. END_OF_DOCUMENT_TOKEN_TO_BE_REPLACED

Despite the Inflation Reduction Act, U.S. progress on climate change remains stuck in a climate conundrum, CU Boulder experts say, hampered by politics, complexity and the scope of the problem. END_OF_DOCUMENT_TOKEN_TO_BE_REPLACED

A CU Boulder-led study shows that between 1985 and 2019 in Brazil’s Atlantic Forest, deforestation decreased and reforestation increased on lands where Indigenous communities had been able to complete a legal process to receive formal recognition of their ancestral lands. END_OF_DOCUMENT_TOKEN_TO_BE_REPLACED
Return to the top of the page