Embracing Artistic Director Victor Quijada's unusual journey from the streets of Los Angeles to the barre, Montreal-based RUBBERBANDance uses the spontaneity of hip-hop, the refinement of ballet and the expressiveness of contemporary dance to create fresh, dynamic works.

A reflection of the freedom and openness of the ebullient Montreal dance scene, the March 24 show titled Vic's Mix is sure to astonish by its stylistic breadth.

Who: Open to the public
What: RUBBERBANDance: Vic's Mix
When: Saturday, March 24, 7:30 p.m.
Where: Macky Auditorium
Cost: Tickets start at $20

Runtime is 75 minutes with one 15-minute intermission.

Sometimes humorous, at times emotional, Vic's Mix spans the immense creative territory of Quijada, extracting a number of jewels from the choreographer’s repertoire. Remixing his own work and orchestrating the clash of urban pop and classical composition, Quijada continues to experiment here, challenging notions of theatricality and audience reception.

About the founder, company

At the age of 26, Quijada moved from the hip-hop clubs of Los Angeles to a career with the finest post-modern dance and ballet companies, notably THARP!, Ballet Tech and Les Grands Ballets Canadiens de Montréal.

Since his founding of RUBBERBANDance Group (RBDG) in 2002, Quijada has created 24 pieces of varying length, some for RBDG and others for commissions, and has taken his work all over North America and Europe, as well as to Mexico and Japan. He participated in the making of a dozen films, either as choreographer, director or dramaturge.

His choreographies explore human relations, particularly focusing on the passion of obsession, the brutality of violence and the delicacy needed for tragedy and comedy. Quijada seeks to integrate the spontaneity of hip-hop circles into stage performance and break down the barrier between performers and audience.

A pre-concert lecture featuring CU Theatre & Dance Department Chair Erika Randall will take place at 6:45 p.m. in Old Main Chapel, ending with ample time for patrons to make their way across the street to Macky and find their seats for the show. Register now. 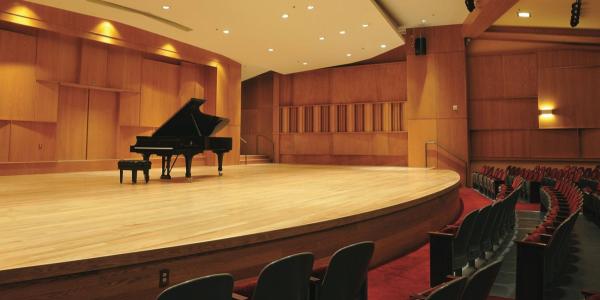 The CU Philharmonia Orchestra, which features musicians from the College of Music performing a diverse range of repertoire for strings and full orchestra, will give a free concert Sept. 27. END_OF_DOCUMENT_TOKEN_TO_BE_REPLACED 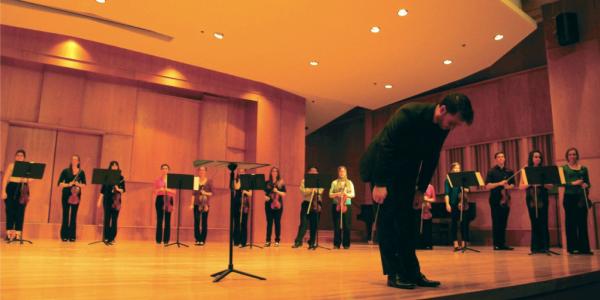 Pendulum New Music presents some of CU Boulder’s best performers from all departments as they premiere original music by student composers. Plan to attend. END_OF_DOCUMENT_TOKEN_TO_BE_REPLACED 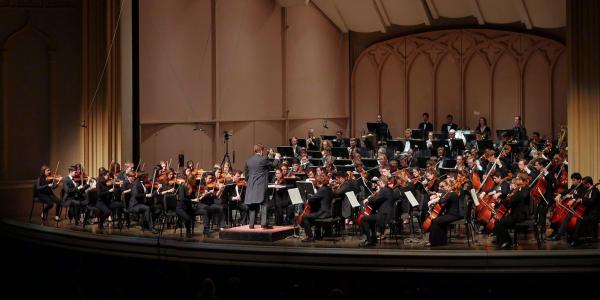 Attend a performance by the CU Symphony Orchestra Sept. 23

Performing a diverse repertoire, including symphonies and large-scale orchestral works by major composers, the CU Symphony Orchestra will give a free concert at Macky Auditorium and online. END_OF_DOCUMENT_TOKEN_TO_BE_REPLACED
Return to the top of the page