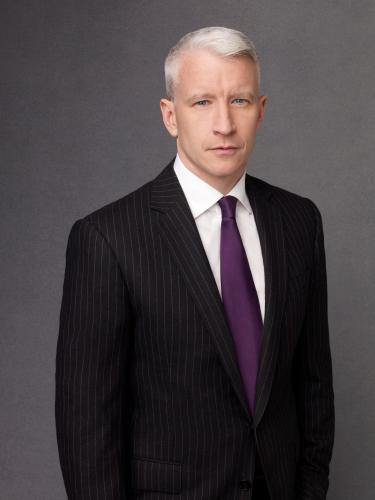 Anderson Cooper, an award-winning journalist and host of CNN’s Anderson Cooper 360, will speak at Macky Auditorium on March 6. The Distinguished Speakers Board, a CU Boulder student-led organization, is hosting the event.

Doors will open at 6:15 p.m., with Cooper’s speech beginning promptly at 7:30 p.m. Guests are asked to arrive no later than 7 p.m. to ensure they are through security screening and seated by 7:30 p.m. Backpacks and other bags will not be permitted inside the auditorium. Only small clutches (no larger than 4.5” x 6.5”) and clear plastic bags not exceeding 12” x 6” x 12” will be allowed.

Tickets sales will begin from 10 a.m. to 3 p.m. Feb. 19 at the first-floor event table in the University Memorial Center and will continue through March 2 (or until tickets are sold out). CU Boulder student ($5) and faculty/staff ($20) tickets will be cash-only and will require a valid Buff OneCard at time of purchase. Public tickets ($40) will be available beginning at 10 a.m. Feb. 19 exclusively at colorado.edu/macky.

Audience members are encouraged to submit questions for Cooper via #CooperCU on Twitter or Facebook, which will be posed during a moderated Q&A following Cooper’s opening remarks.

“Anderson Cooper is a highly distinguished speaker and journalist, who has captured international audiences with his astute and nuanced reporting,” said CU Boulder student Jessica Yan, chair of the Distinguished Speakers Board. “His insight in current affairs will challenge us to think critically about the media we choose to believe, especially in a shifting social and political landscape.”

Cooper has worked as a CNN and CBS 60 Minutes correspondent, playing a pivotal role in CNN’s coverage of international and political events. Throughout his career, he has reported in more than 40 countries. In addition to his success within journalism, he has won 16 Emmy awards, alongside the Edward R. Murrow and Peabody awards.

Who: Open to the public
What: Distinguished Speakers Board presents Anderson Cooper
When: Tuesday, March 6, 7:30 p.m.
Where: Macky Auditorium

The Distinguished Speakers Board is a student-run cost center of CU Student Government. The board strives to bring diverse speakers to campus who will intellectually challenge the student body, as well as spark meaningful dialogue surrounding relevant issues. Past speakers the board has hosted include Brené Brown, Laverne Cox, Edward Snowden (via videoconference), Rudy Giuliani, Howard Dean, Karl Rove, Madeleine Albright and many more.

CU Boulder and the Distinguished Speakers Board are committed to providing equal access to individuals with disabilities. If you are planning to attend this event and will require accommodations, please email adacoordinator@colorado.edu no later than seven days prior to the event. All reasonable efforts will be made to fulfill requests submitted after the deadline. For further information on the accessibility of Macky Auditorium, please consult the Macky website. 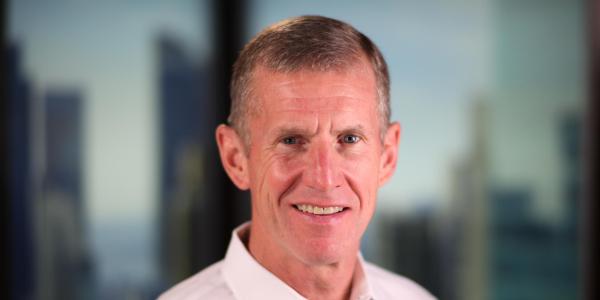 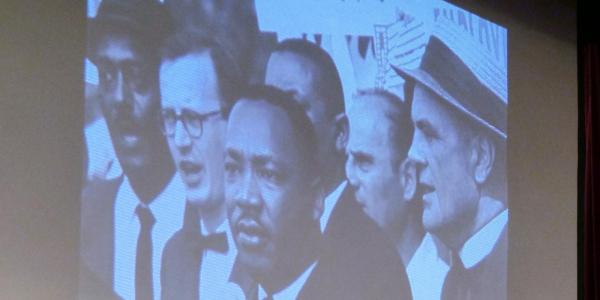 Jan 21: Creator of 1619 Project to give MLK commemorative talk

In a post-Martin Luther King Jr. Day commemoration, CU Boulder invites the public to join a conversation about King’s legacy and the importance of truth and history with Nikole Hannah-Jones, a Pulitzer Prize-winning professor at Howard University and racial injustice reporter. END_OF_DOCUMENT_TOKEN_TO_BE_REPLACED 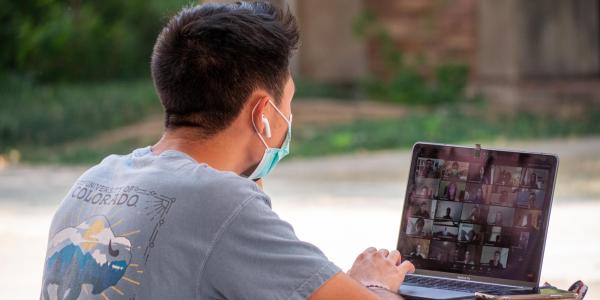 Focusing on the events of the Marshall Fire, faculty and staff are invited to attend a webinar on how to take care of yourself, others and your community during this time. Hosting will be the Faculty Staff Assistance Program and the Office of Victim Assistance. END_OF_DOCUMENT_TOKEN_TO_BE_REPLACED
Return to the top of the page