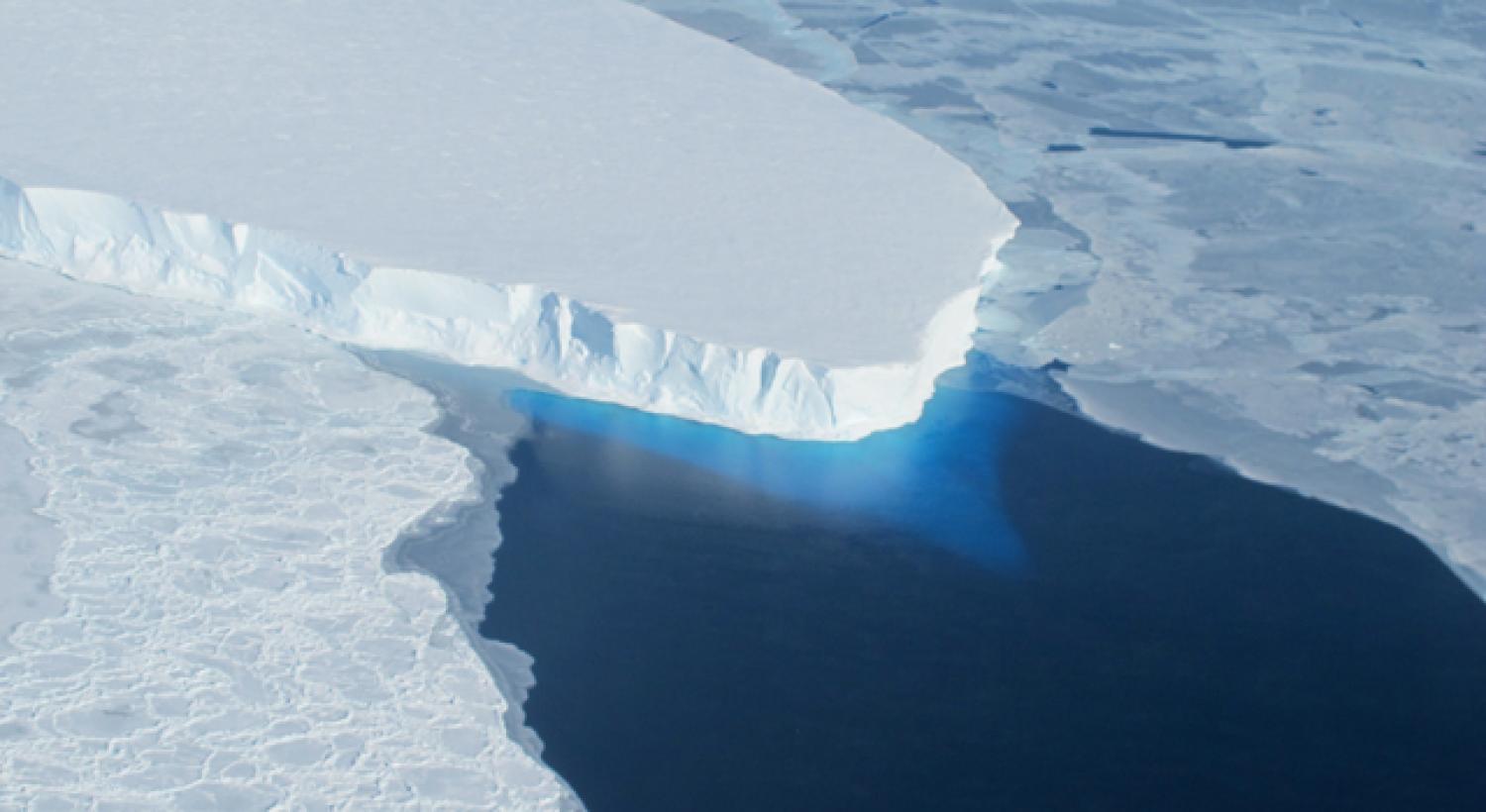 New research led by CU Boulder shows that the changing topography of ice sheets in the Northern Hemisphere during the last Ice Age forced changes in the climate of Antarctica, a previously undocumented inter-polar climate change mechanism.

The new study—published today in the journal Nature and co-authored by researchers at the University of Bristol, University of Washington and UC Berkeley—suggests that substantial reduction of the Laurentide Ice Sheet that covered much of present-day North America approximately 16,000 years ago resulted in significant climate variations in the tropical Pacific and in West Antarctica.

“The results demonstrate how seemingly localized effects in one part of the world may have a large impact on climate elsewhere on Earth,” said Tyler Jones, a research associate in CU Boulder’s Institute of Arctic and Alpine Research (INSTAAR) and the lead author of the new study.

Jones and his colleagues studied an ice core collected from the West Antarctic Ice Sheet (WAIS) in order to document historical climate. The WAIS ice core is the first climate record to preserve year-to-year climate variability continuously as far back as 30,000 years ago.

“This ice core is really important because it contains long-term climate information that relates to the timescales that humans experience and remember,” said Jones.

At INSTAAR’s Stable Isotope Lab, the researchers slowly melted and then vaporized the ice cores for analysis using laser absorption spectroscopy, a new methodology that reveals the isotopic composition of the water. This method has improved the researchers’ ability to measure climate change through ice cores, both by increasing measurement resolution and saving time.

When researchers examined the amplitude of year-to-year climate signals preserved in the WAIS core, they noticed a large, abrupt decline in the signal strength approximately 16,000 years ago. They subsequently determined that the anomaly was largely caused by the lowering of the Laurentide Ice Sheet.

“When there is a large ice sheet over North America, the circulation of the atmosphere becomes very different than today,” said Jones.

The new results corroborate another published research study suggesting that ice sheet changes during the same time period shifted the climate in the tropical Pacific enough to transform the terrestrial ecosystems of present-day Indonesia from a grassland savannah to a rainforest, which they remain today.

Overall, the study highlights that changes in the Earth's climate system can be linked across vast distances.

“No one has really investigated this kind of signal before. It potentially opens up new and exciting ways to think about climate data,” said Jones. 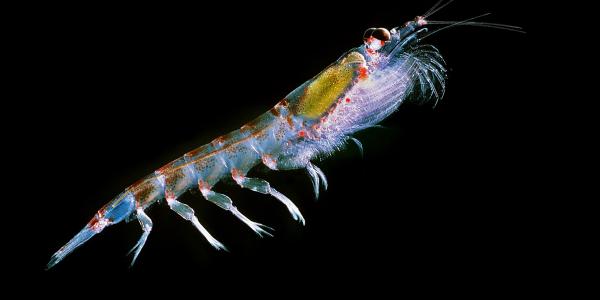 New research about the fate of krill—one of the most abundant species on Earth—during this century has important implications for not only the Antarctic food web, but for the largest commercial fishery in the Southern Ocean. END_OF_DOCUMENT_TOKEN_TO_BE_REPLACED 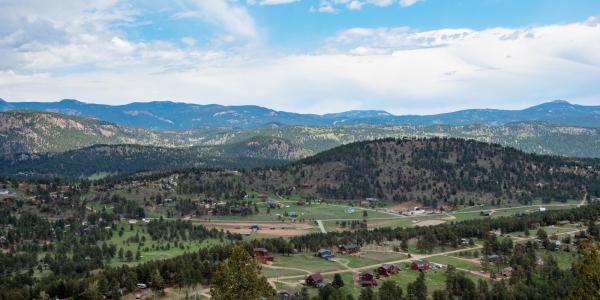 Hannah Brenkert-Smith has studied the role of residents' choices in wildfire risk for two decades, with one goal being to improve mitigation programs. Her most recent work near Bailey, Colorado, concludes residents often overestimate their preparation and underestimate their risk. END_OF_DOCUMENT_TOKEN_TO_BE_REPLACED 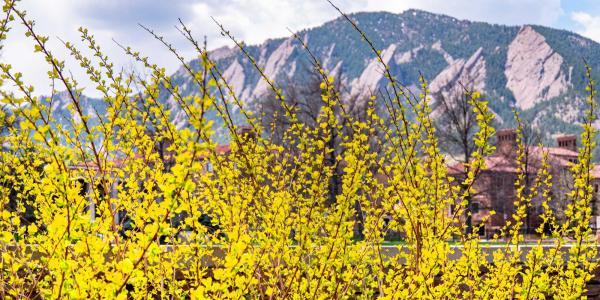 What could such a green spring mean for fire season?

So far, 2021 is one of the 10 wettest years on record since 1872 in the Denver area. Chelsea Nagy discusses what a wet spring and resulting plant growth in the Front Range could mean for the rest of the year. END_OF_DOCUMENT_TOKEN_TO_BE_REPLACED
Return to the top of the page