It was a dark and stormy night ... Nineteen-year-old Mary Shelley was writing Frankenstein on a dare. Two hundred years later, the classic horror novel of the anguished, misunderstood creature still captures the imagination of generations of readers.

Shelley’s monster came alive on the page, thus launching what has been argued to be the first true science-fiction-horror novel that has inspired countless writers. 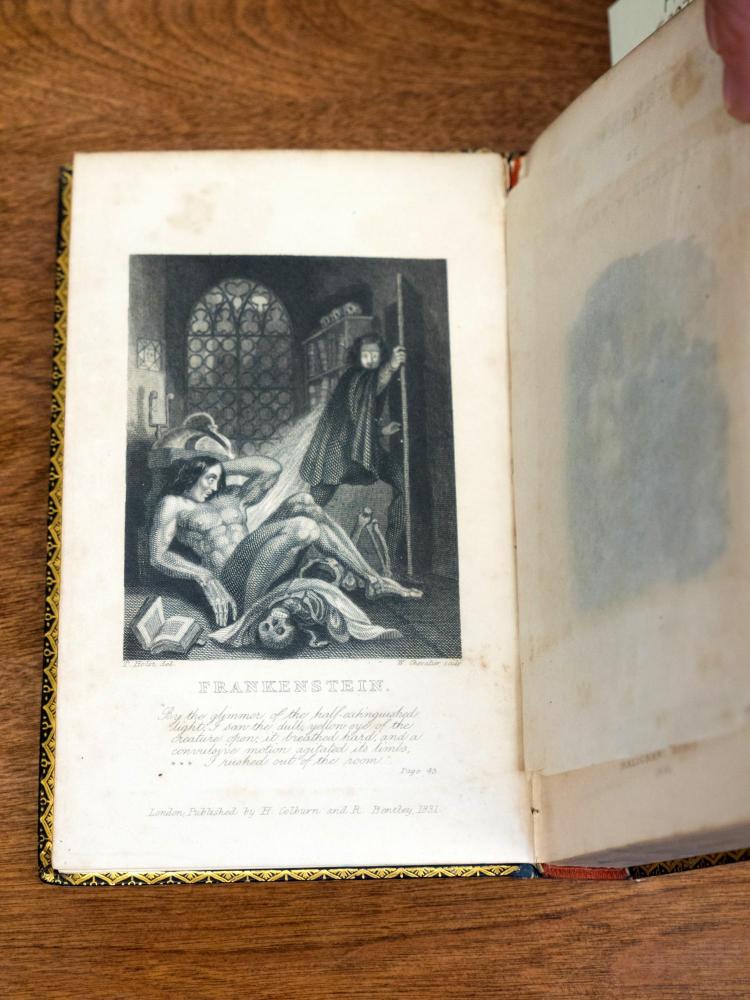 With the publication of Frankenstein, Shelley extended the fringe science of her time to one logical extreme—that you can create life from a stitched-together corpse, said Stephen Graham Jones, a creative writing professor at CU Boulder and author of horror novels. Shelley’s story of recklessly pursuing and exploring knowledge at all costs strongly resonates today.

“A large part of this novel’s enduring appeal is the dynamic relationship between the protagonist and the antagonist,” Jones said. “That push and pull makes for a gripping story. But, once Mary Shelley’s gotten you hooked on that struggle, she works in some real horror that still resonates: that our actions have consequences we could have never guessed. Sure, she’s dramatizing the anxiety of her time—is all this scientific progress going to help us or hurt us?—which is still a concern today, but more than that, she’s warning us that we’re never just tipping a single domino over.”

“It’s a cool story to inspire college students,” Kuglitsch said, “because Mary Shelley was just 19, on a vacation with friends, during bad weather with nothing to do, and got dared to write a scary story. The book’s appeal touches on so many aspects of the human experience.”

Shelley wrote a story that, she explained, “would speak to the mysterious fears of our nature and awaken thrilling horror—one to make the reader dread to look round, to curdle the blood, and quicken the beatings of the heart.”

Frankenstein is relevant in today’s brave new world as science tackles ethical questions about the use of stem cells, animal-to-human organ transplants, and blurring the boundaries between artificial intelligence and human interaction.

March marks the 200th anniversary of Frankenstein’s publication. University Libraries is daring CU undergraduates to craft their own Frankenstein creation.

Students are invited to submit a creative work in any medium: story, dance performance, short film, visual art, sculpture or computer game. They are encouraged to explore the themes Shelly touched on, such as creation, scientific responsibility, gender roles, consequences of innovations, science and religion, science and community, or resurrection. The Frankenstein Bicentennial Creative Contest is for students in any discipline to get creative with the novel’s themes.

University Libraries will host a March 13 event to announce the winners. Students’ creative works will be displayed and the top three submissions will be awarded a prize.

In addition to the creative contest, a yearlong series of activities is being planned.

“Frankenstein is a great text for showing intersections of a variety of disciplinary areas,” said Juliann Couture, interdisciplinary social sciences librarian. “There are components of women and gender studies, history of science, artificial intelligence, and ethics. We invite students to explore and play with genres and stories the way Shelley did. Have fun with it.” 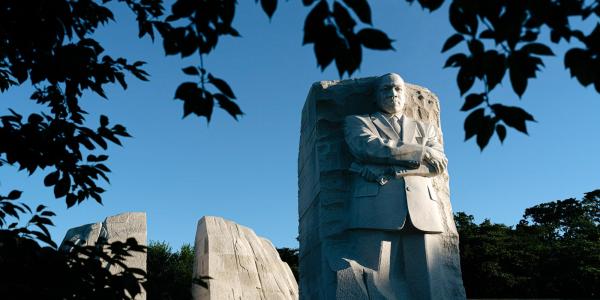 As we prepare to celebrate Martin Luther King Jr. Day, Professor Ashleigh Lawrence Sanders shares insight on King’s fuller legacy, his trajectory as an activist and why people tend to boil him down to a few simplistic words and phrases. END_OF_DOCUMENT_TOKEN_TO_BE_REPLACED 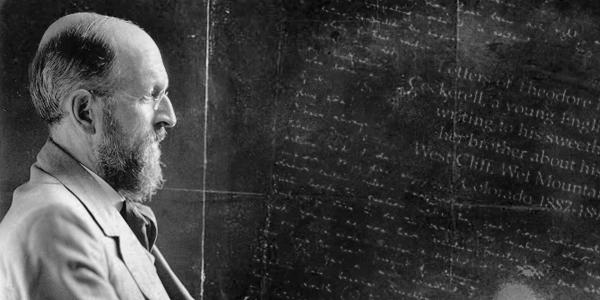 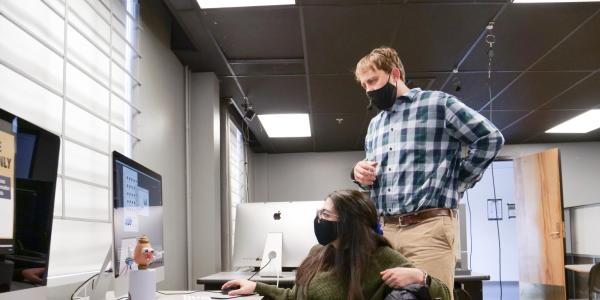 The College of Media, Communication and Information received a $25,000 donation from the climate-action organization Mission Zero to further climate-focused work. Faculty and students undertook seven grant projects, tackling climate issues through innovative storytelling. END_OF_DOCUMENT_TOKEN_TO_BE_REPLACED
Return to the top of the page