Incoming journalists are tech savvy but lack 'the basics'

“Veteran journalists believe schools have overcorrected and begun to focus too much on technology at the expense of the fundamentals,” said study author Patrick Ferrucci, an assistant professor of journalism in the College of Media, Communication and Information.

The paper is one of six to come out of a two-year research project in which Ferrucci interviewed 72 journalists nationwide at length about how the digital revolution has changed the way they do their jobs.

We get these fresh-faced kids who know all about Pro-Tools and Storify or whatever’s the flavor of the day, but can they interview someone? No.” –Digital journalist

It comes as films such as The Post and Spotlight are highlighting the triumphs of past hard-hitting print reporting, and as journalism educators—including those at CU Boulder—are re-examining curricula to ensure graduates have an optimal balance of high-tech and old-school skills.

In fall 2018, CMCI will begin requiring first-year journalism students to take an introductory writing and reporting class and a separate media technology class, rather than one that combines the two, as has been the requirement in recent years. Majors will also be required to participate in CU News Corps, a hands-on project in which they use in-depth multimedia storytelling to create programming for news organizations.

The changes are not a result of the new study. However, CMCI professors say the research reflects a growing sentiment they’ve heard from both educators and journalists that helped fuel the changes.

“It is certainly important to know how to edit photos or video or write code, but if you don’t first have the foundational skills of writing, reporting and figuring out what is well-sourced and well-verified information, that’s a problem,” says Elizabeth Skewes, an associate professor and chair of the journalism department. “These changes will enable students to get more education in both.”

For the paper, titled “We’ve Lost the Basics” and published in Journalism and Mass Communication Educator, Ferrucci focused on 29 interviews with full-time digital journalists, including reporters, editors or producers from online-only publications like Buzzfeed and Politico, TV stations and legacy newspapers like the Chicago Tribune and The New York Times. Interview subjects had worked in the industry 10 to 34 years, and many were in hiring positions.

All stressed the need for technological proficiency and acknowledged a good-faith effort by journalism schools to course correct in the 2000s as the rise of the internet changed what skills students needed.

“No longer could journalism programs simply teach students in the manner they had been for decades,” Ferrucci said.

But 27 out of 29 interviewed said newcomers didn’t have enough training in traditional reporting skills.

“We get these fresh-faced kids who know all about Pro-Tools and Storify or whatever’s the flavor of the day, but can they interview someone? No,” said one digital journalist quoted in the paper. 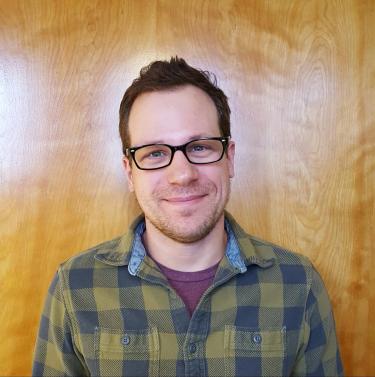 Nineteen said journalism schools focused too much on technology.

“For this to be coming from digital journalists—who you would assume would prioritize technology—says a lot,” Ferrucci said.

In another study, Ferrucci found journalists with more than 10 years of experience measured their success by the impact their stories had on others, catalyzing social or personal change.

Younger journalists, on the other hand, tended to pay more attention to personal recognition via tweets, retweets and seeing their stories go viral on the internet.

“The less experienced you were, the more success was about your own profile being raised,” Ferrucci said.

As newsroom staffs shrink and more journalists work independently, Ferrucci believes the trend of veteran journalists passing skills and values down to newcomers could diminish, placing responsibility on journalism programs to do more to provide a well-rounded education.

He hopes his research can help inform that education, as journalism schools continue to evolve.

“Students who major in journalism today, knowing what is happening with the industry, are in it because they sincerely want to do good work,” he said. “We have great students, and we need to make sure we are putting them in the best possible position to succeed.”

Experts weigh in on airborne transmission of COVID-19

After 239 scientists signed on to a letter arguing that the coronavirus can go airborne, the World Health Organization updated its public health guidelines. END_OF_DOCUMENT_TOKEN_TO_BE_REPLACED 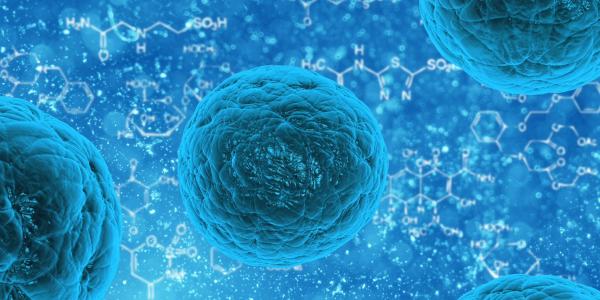 If each human cell has the same blueprint, or set of genes, why does an eye cell look and act differently than a brain cell or skin cell? New research moves science one step closer to solving this mystery, potentially leading to new treatments for cancer, heart abnormalities and more. END_OF_DOCUMENT_TOKEN_TO_BE_REPLACED

As many as 7% of moms-to-be use marijuana while pregnant, and that number is rising fast as more use it as a remedy for morning sickness. But new research shows such use could have a lasting impact on the fetal brain, influencing children's sleep for as much as a decade. END_OF_DOCUMENT_TOKEN_TO_BE_REPLACED
Return to the top of the page