What lives in your dirt?

What lives in your dirt? CU Boulder researchers are one step closer to finding out after compiling the first global atlas of soil bacterial communities and identifying a group of around 500 key species that are both common and abundant worldwide.

The new study, which appears today in the journal Science, narrows down the immense diversity of soil-dwelling bacteria to a “most wanted” list that will guide future research into the study and manipulation of microorganisms that affect nutrient cycling, soil fertility and other important ecological functions.

“With this research, we have started to open the black box and are gaining a better understanding of what microbes are living in our soils,” said Manuel Delgado-Baquerizo, lead author of the study and a postdoctoral researcher at the Cooperative Institute for Research in Environmental Sciences (CIRES) at CU Boulder.

Soil bacteria account for a large percentage of the planet’s living biomass and facilitate key soil processes such as carbon cycling and nutrient availability. But despite being studied for decades, the microorganisms living in soil—even in the soil from an average North American backyard—are still poorly understood due to a species count numbering in the tens of thousands. Most species remain undescribed—they do not match existing genomic records and have not been successfully cultured in a lab.

“It is amazing how much we still don’t know about even the most dominant microorganisms found in soil,” said Noah Fierer, a CIRES Fellow and a co-author of the new research. “Many of them don’t even have names yet.”

To conduct the study, the researchers collected soil samples from 237 different locations across six continents and 18 countries, spanning an entire range of climates from deserts to grasslands to wetlands. Then, they used DNA sequencing to identify the types of bacteria found at each site and determine which species are shared across different types of soil.

The researchers found that just two percent of all bacterial taxa—or around 500 individual species—consistently accounted for almost half of the soil bacterial communities worldwide.

Having been identified as both dominant and ubiquitous, these predictably common bacteria can now be targeted for future study.

“Now that we have this list, we can really focus our research efforts to categorize these major groups and see where they are and what they do,” said Fierer, who is also an associate professor in CU Boulder’s Department of Ecology and Evolutionary Biology (EBIO).

Continued research into the identity and function of soil bacteria could potentially lead to agricultural applications in the future.

“Eventually, knowing more about these bacteria might allow us to improve soil health and fertility,” said Delgado-Baquerizo, who carries a dual affiliation with the Universidad Rey Juan Carlos in Madrid, Spain. “There’s a lot that we can do now that we have some tractable information.” 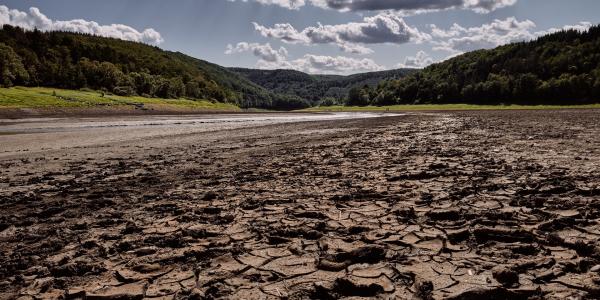 New website a 1-stop NOAA resource for all things drought 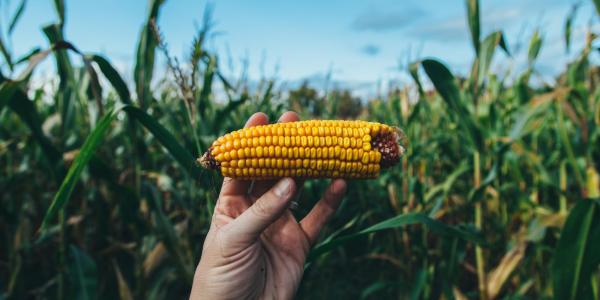 Researchers have found that a whopping one-third of the fertilizer applied to grow corn in the U.S. each year simply compensates for the ongoing loss of soil fertility, costing farmers a half-billion dollars. END_OF_DOCUMENT_TOKEN_TO_BE_REPLACED 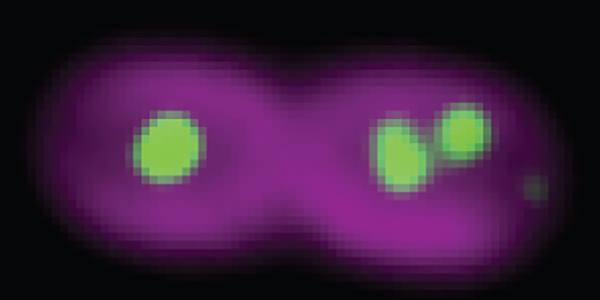 Roughly two billion years ago, microorganisms called cyanobacteria fundamentally transformed the globe. Researchers are now stepping back to that pivotal moment in Earth's history. END_OF_DOCUMENT_TOKEN_TO_BE_REPLACED
Return to the top of the page