The CU Boulder International Film Series (IFS), staffed by student-employees, shows more than 60 films each semester, including foreign, experimental and art films, documentaries and classic cinema, as well as mainstream popular movies in one of the most eclectic film venues in Colorado.

Read more from CU Boulder Today about the International Film Series and the hands-on film experience gained by the students who work there.

Unless otherwise noted, entry to all films is $8 for general admission and $7 for students with a valid Buff OneCard, as well as senior citizens. IFS also offers a 10-film punch card for $50, a $1 discount to anyone with a bike helmet and free entry on your birthday. CU film students get in free. All flim screenings are held at the Muenzinger Auditorium.

Take a look at the season highlight reel below, or visit the IFS website for the full film lineup. You can also bookmark or print a PDF version of the spring 2018 schedule.

Showing in 35 mm, The Right Stuff is the story of the original Mercury 7 astronauts and their macho, seat-of-the-pants approach to the space program. There will also be a special introduction to the film by Film Studies Assistant Professor Erin Espelie. Learn more.

Henry Frankenstein, an obsessed scientist, assembles a living being from parts of exhumed corpses.

Mary Shelley reveals the main characters of her novel survived: Dr. Frankenstein, goaded by an even madder scientist, builds his monster a mate.

Leading up to the Academy Awards on Sunday, March 4, the International Film Series presents the Oscar-nominated short films, opening Feb. 9. Lists of titles in each program, along with synopses and running times, will be available after the nominations are announced on Jan. 23.

With all three categories offered—animated, documentary and live action—don’t miss this year’s selection of shorts. See showtimes at the IFS website.

At a top secret research facility in the 1960s, a lonely janitor forms a unique relationship with an amphibious creature that is being held in captivity. Learn more and watch the trailer.

An impressionable teenage girl from a dead-end town and her older greaser boyfriend embark on a killing spree in the South Dakota badlands. Learn more and watch the trailer.

A hot-tempered farm laborer convinces the woman he loves to marry their rich but dying boss so they can have a claim to his fortune. Learn more and watch the trailer.

An adaptation of James Jones' autobiographical 1962 novel focusing on the conflict at Guadalcanal during the second World War. Learn more and watch the trailer.

The story of the English exploration of Virginia and of the changing world and loves of Pocahontas. Learn more and watch the trailer.

The story of a family in Waco, Texas, in 1956. The eldest son witnesses the loss of innocence and struggles with his parents' conflicting teachings. Learn more and watch the trailer.

In German-occupied Poland during World War II, Oskar Schindler gradually becomes concerned for his Jewish workforce after witnessing their persecution by the Nazi Germans.

There will be a special introduction to the film by Film Studies Professor and Director Ernesto Acevedo-Muñoz. Learn more.

In the wake of a devastating personal tragedy, a struggling would-be filmmaker finds a revealing home video in an old camcorder purchased on eBay and takes off with his cat on a cross-country road trip to find its owner: "The Man Whose Arms Exploded."

Director Parker Smith, a CU Film Studies alumnus, will be in-person at the screening. There also will be a special introduction to the film by Film Studies lecturer Don Yannacito.

The outrageous Baron Munchausen tells of his many adventures, from meeting the Man in the Moon to defeating a Turkish army all by himself.

This film, shown in Czech with subtitles, is free for all kids to attend. Learn more.

All film summaries courtesy of IMDb. 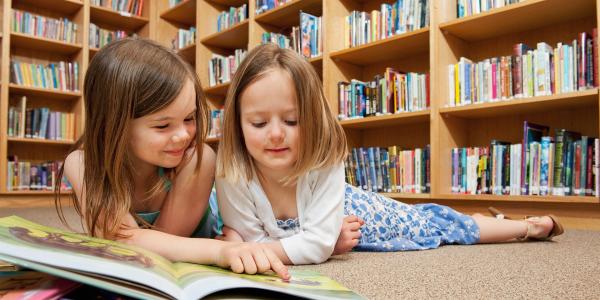 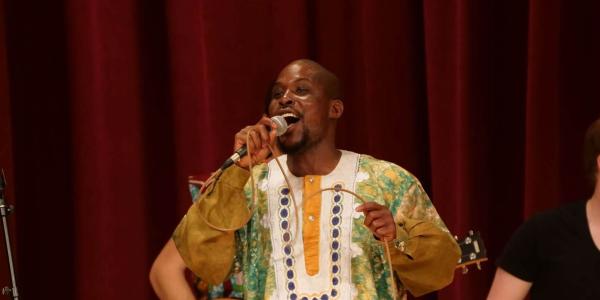 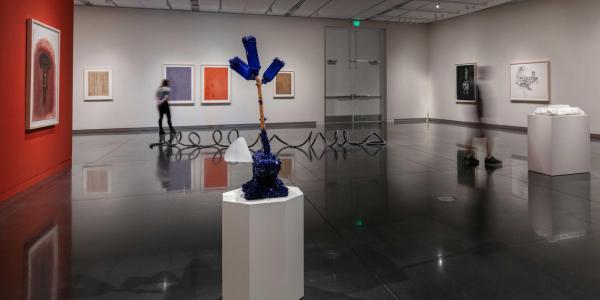 After being closed to the public for past 17 month, the CU Art Museum is celebrating its re-opening with three new shows, as well as a visiting artist-in-residence this fall. END_OF_DOCUMENT_TOKEN_TO_BE_REPLACED
Return to the top of the page