The National Academy of Inventors (NAI) named two CU Boulder faculty members to its class of fellows for 2017. 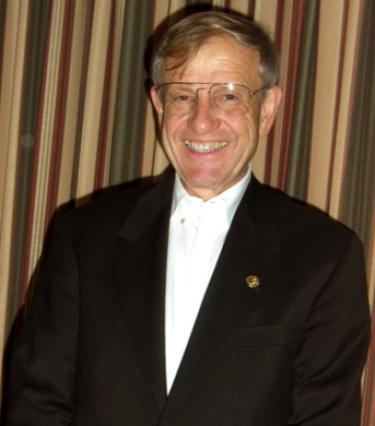 Distinguished Professor Marvin Caruthers of CU Boulder’s Department of Chemistry and Biochemistry was honored for his pioneering contributions to the chemical synthesis of DNA and RNA, making it possible to decode and encode genes and genomes.

Professor Larry Gold of the Department of Molecular, Cellular and Developmental Biology was honored for his DNA and RNA research, which led to the development of new families of drugs.

Caruthers has won many prestigious honors during his career, including election to the National Academy of Sciences and the American Academy of Arts and Sciences. He was awarded the National Medal of Science in 2006 by President George W. Bush for his contributions to the advancement of knowledge in the science arena. Caruthers also co-founded numerous biotech companies, including Amgen in 1980. 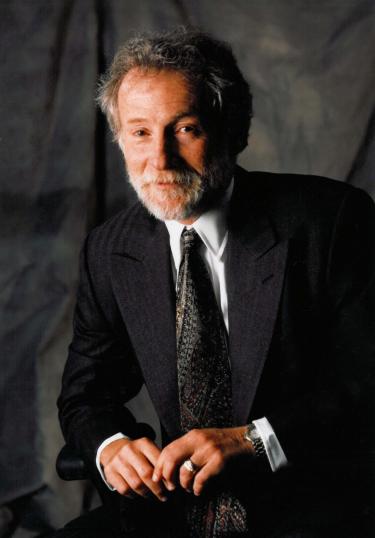 A bioscience industry pioneer, Gold is also an elected fellow of the National Academy of Sciences and the American Academy of Arts and Sciences. He is currently chairman of the board of SomaLogic, one of three biotech companies he has founded while at CU Boulder.

Both Caruthers and Gold are recipients of CU Boulder’s Distinguished Research Lectureship award, one of the highest honors bestowed by faculty on a faculty member.

Those elected to the NAI are inventors on U.S. patents nominated by their peers for outstanding contributions in innovative discovery, technology and positive societal impact.

The 2017 NAI fellows will be honored in April as part of the Seventh Annual NAI conference in Washington, D.C. All 2017 fellows with be presented with a trophy, a medal and a rosette pin. 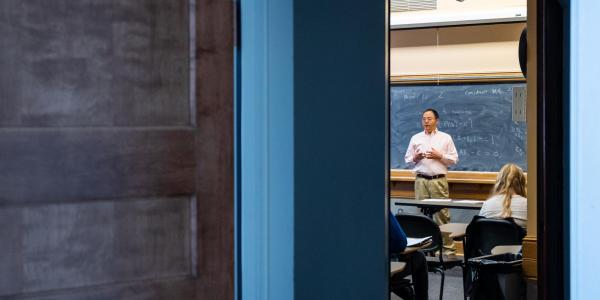 Prep guide for your exams this semester

As you approach your exams this semester, here is a quick, easy guide to help you stay organized and begin preparation. END_OF_DOCUMENT_TOKEN_TO_BE_REPLACED

Why you should go to your professor’s office hours

Visiting your professor’s office hours can do more for you than just getting a good grade in their class. Here are some tips for making the most of office hours. END_OF_DOCUMENT_TOKEN_TO_BE_REPLACED 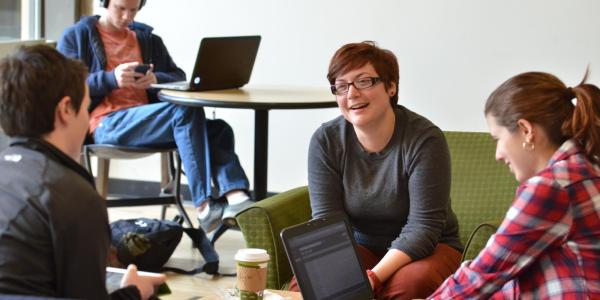 Struggling? Where to go for academic help

Classes can sometimes be more challenging than expected. Find help early with these free on-campus resources to set yourself up for success. END_OF_DOCUMENT_TOKEN_TO_BE_REPLACED
Return to the top of the page