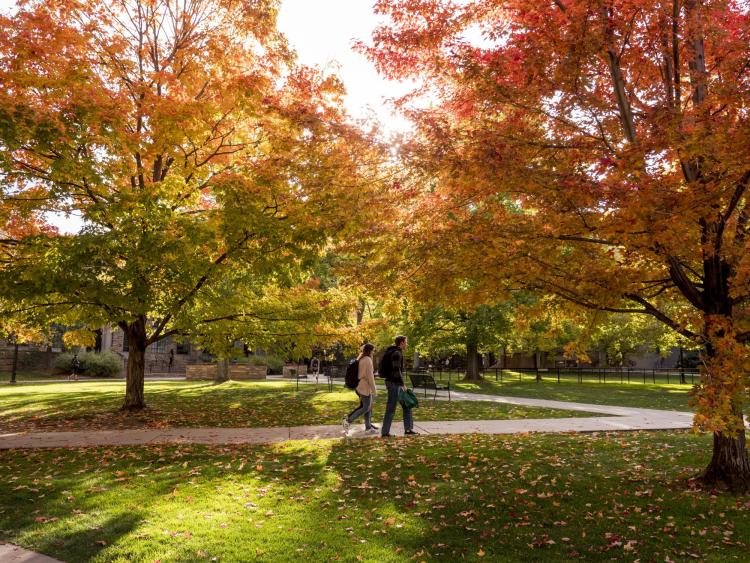 Students walk to class on the CU Boulder campus.

Sponsored by the American Council on Education (ACE), the letter asks federal lawmakers for a legislative solution that would enable eligible undocumented college students to continue studying on college campuses and pursue a path to citizenship before the DACA program expires next March.

On Oct. 16, the coalition kicked off a series of activities for “higher education theme week,” which is part of a community effort to raise awareness about DACA and how the policy has benefitted thousands of young people who are pursuing their academic goals at universities and colleges across the nation.

“We urge Congress to pass bipartisan legislation as soon as possible that will include all the protections currently provided under DACA and allow the individuals covered by this policy, often referred to as Dreamers, to continue contributing to our society and economy by working, serving in the military or attending college,” the coalition said in a theme week fact sheet.

Initiated in June 2012, DACA addresses the uncertain status of thousands of young people brought to the United States as children by granting eligible recipients temporary permission to stay in the country and obtain work permits. On Sept. 5, President Trump announced a DACA rescission as of March 5, 2018, unless Congress passes legislation before then providing a statutory basis for the program.

Today, about 800,000 young people have DACA status, and 350,000 of them are currently enrolled in U.S. schools or colleges, with 72 percent of them pursuing a bachelor’s degree or higher, according to ACE.

“Unfortunately, many of these young people live in fear and uncertainty now that the administration has announced plans to rescind DACA,” according to the ACE fact sheet. “Uncertainty regarding work permits after March 5 means many of our DACA students are struggling to plan for college costs past the spring 2018 semester.”

In a show of support for their efforts to complete bachelor’s, master’s and doctoral degrees, CU leadership, including Chancellor DiStefano, have signed onto several other higher education letters over the past year in support of the DACA program and DACA-eligible students. In addition, CU leaders issued two statements of support in September.

In April, the CU Board of Regents issued a resolution of support and announced a relief fund to extend opportunities and financial access to DACA and other students. CU Boulder also established a website that lists campus and community resources for DACA and ASSET students and DACA-eligible employees. 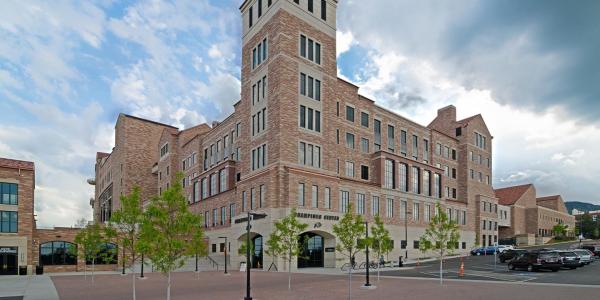 The new collaboration will deliver engaging programming, as well as information for fans, the community, students and athletes; the agreement also renames the Champions Center. END_OF_DOCUMENT_TOKEN_TO_BE_REPLACED 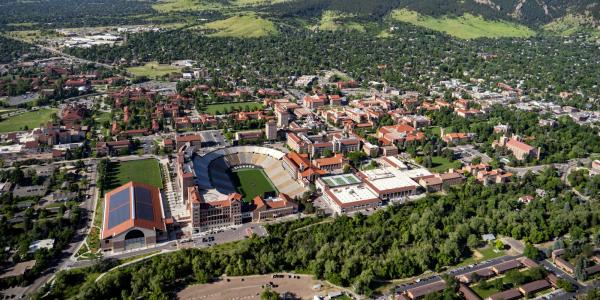 Alexa Kuenstler, a postdoc in the Bowman and Hayward labs, and Lesli Mark, formerly of the Medlin group, are among 11 other postdoctoral fellows selected as Arnold O. Beckman Postdoctoral Fellows in Chemical Sciences for 2021. END_OF_DOCUMENT_TOKEN_TO_BE_REPLACED 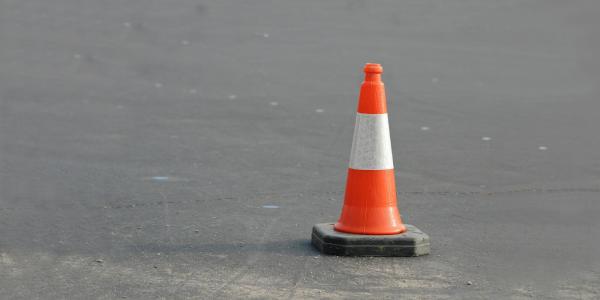