Wrap your mind around this: Neutron stars, the collapsed cores of once-large stars, are thought to be so dense that a teaspoon of one would weigh more than Mount Everest. 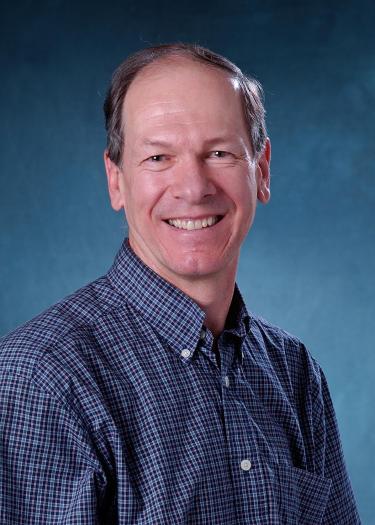 These are the kind of amazing astrophysical features that help fuel the research interests of Professor John Bally of the Department of Astrophysical and Planetary Sciences, who studies the formation of stars and planets (including luminous, transient objects in space).

This week’s history-making news that a team of international scientists had discovered the first-ever evidence of the collision of two neutron stars—in the form of both gravity waves and electromagnetic waves—rocked well beyond the science world.

Bally was a co-author on two of the published studies, including one in Science magazine, describing the event. The new evidence builds on the first detection of gravitational waves in 2015, which scientists call the ripples in the fabric of space-time that are caused by some of the most violent and energetic processes in the universe.

Some other items about the new research you can talk about over the water cooler or the dinner table: 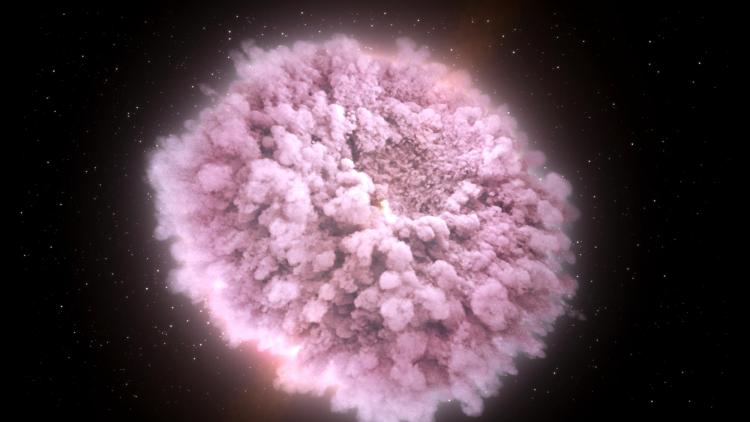 Gravity-wave signals from the neutron star event encoded the distance of the object, allowing scientists to narrow their search to about a dozen galaxies. Less than two seconds after the gravity wave was detected, says Bally, the Fermi Gamma-Ray Space Telescope received a signal from the event, allowing scientists to narrow the search to a single galaxy. Within 12 hours a number of space- and Earth-based telescopes had located the neutron star smash-up.

“The real significance of this result is that it opens up a new window on our universe,” says Bally. “By detecting the violent cosmic processes producing both gravitational and electromagnetic waves, we will have a new way of probing the evolution of the universe over cosmic time and a means to study fundamental physical processes which may underlie the technologies and economies of the future.”

A new NASA report shows that the University of Colorado Boulder is the top university recipient of NASA astrophysics technology grants. END_OF_DOCUMENT_TOKEN_TO_BE_REPLACED

CU Boulder has been selected as a member of the United States Space Command Academic Engagement Enterprise, a new national program designed to expand collaboration and academic exchanges between universities and Space Command. END_OF_DOCUMENT_TOKEN_TO_BE_REPLACED

Since July 2022, a miniature satellite about the size of a shoebox has been orbiting Earth and monitoring how much solar energy reaches the atmosphere, one of the "most important" Earth science measurements. Now, scientists are finalizing their analysis of the first five months of the testing. END_OF_DOCUMENT_TOKEN_TO_BE_REPLACED
Return to the top of the page