For 60 years, studies of everyone from psychologists to biologists to mathematicians have shown the same remarkably similar academic research trajectory: Scientists publish prolifically early in their careers, peak after about five years, get tenure and begin a long slow decline in productivity. 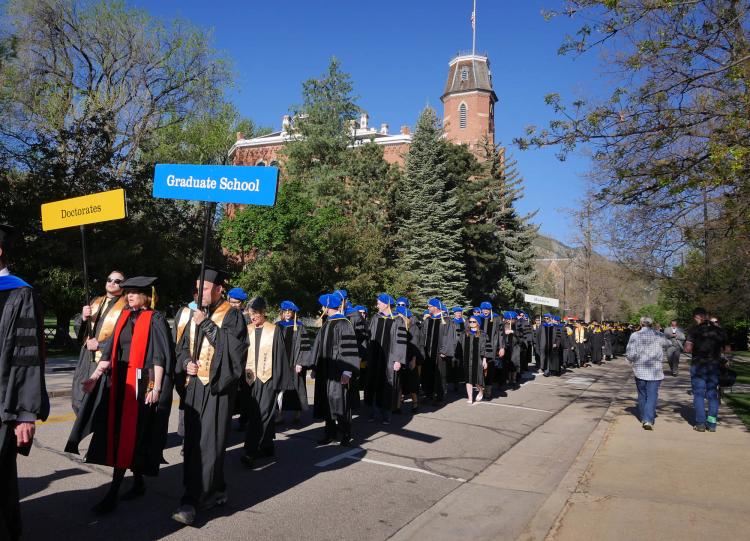 PhD candidates on their way to commencement. New research published this week offers insight into the career trajectories that may await them. (Photo by Glenn Asakawa/CU Boulder)

But a new CU Boulder study published today in the journal PNAS suggests that stereotype is misleading.

“We found that only about one-fifth of researchers have careers that actually look like that expected curve, and the other 80 percent exhibit a really diverse set of productivity trajectories,” says first author Samuel Way, a postdoctoral researcher in the Department of Computer Science.

Way notes the long-standing narrative has long served as an unofficial yardstick by which faculty are measured, influencing hiring committees to look for young prolific publishers, and some higher education watchdogs to call for the reinstatement of mandatory retirement or other incentives to nudge older faculty to retire.

“What this study tells us is that productivity comes at various stages and there are a lot of different ways to have a successful career as a scientist,” Way says.

The team looked at more than 200,000 publications from 2,453 tenure track faculty in 205 computer science departments in the United States and Canada.

On average, the stereotypical “rapid-rise, gradual-decline” curve held true. But when the researchers used modern computational methods to drill down to individual patterns, they found the curve to be a “remarkably inaccurate” description of most professors’ careers. A considerable number started off slow publication-wise and showed late-career spikes. Others published at a steady rate over time.

It’s important for the public to know that there are professors who do incredible work all throughout their career and also for young faculty to know there is more than one way to be successful.”

While the study looked only at computer scientists, Way believes its findings likely translate to other disciplines.

The paper is the latest in a series of “science of science” papers using computational social science to explore trends in faculty hiring and productivity. Previous papers looking at computer science, business and history have shown that both prestige and gender matter when it comes to who becomes a faculty member and where.

“If you choose a history professor in the United States at random, chances are better than 50 percent that professor came from one of eight universities,” says Larremore, senior author on the newest paper, noting a disproportionately small number of universities produces a disproportionately large number of faculty. “Those eight departments are the ones deciding the research agenda for an entire field. At the same time, it is not clear how much prestige is a good signal of quality.”

Larremore and Clauset’s research, conducted at CU Boulder and at the nonprofit Santa Fe Institute, has also shown the prestige hierarchy underlying faculty hiring has a greater impact on women than on men. 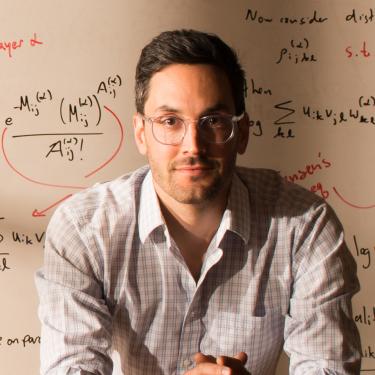 Larremore and Way both caution publication rates cannot, in and of themselves, serve as a reliable measure of career productivity, as some professors do more mentoring and teaching.

They hope the most recent paper will send a message to faculty members, those in charge of hiring and evaluating them, and the public. Over time, the team hopes their “science of science” papers will help shape policy, says Way.

“The more we understand what faculty need to be successful in science, the more we can go about improving policies to set them up for the best careers possible.” 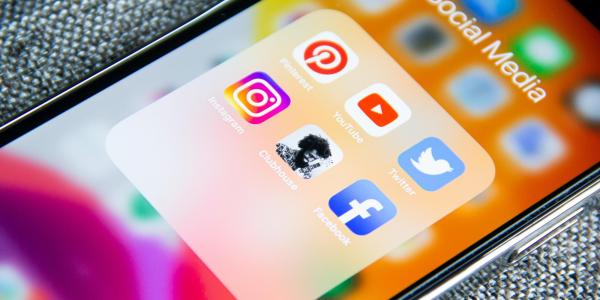 ATLAS Instructor Annie Margaret is creating a summer program for middle-school girls that will provide strategies adolescents can use to minimize the negative psychological impacts of social media. END_OF_DOCUMENT_TOKEN_TO_BE_REPLACED 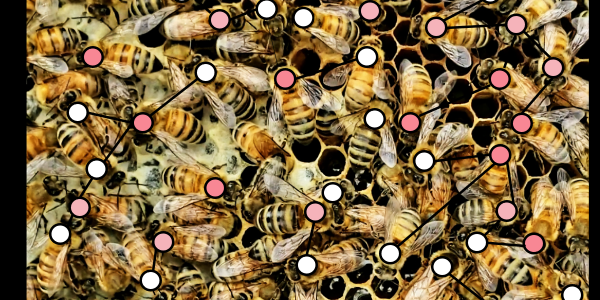 It takes a hive: Community volunteers in honey bee research

Two local high school students have been volunteering regularly for over two years in the Peleg Lab, to the benefit of the student-volunteers and to the lab in advancing research. END_OF_DOCUMENT_TOKEN_TO_BE_REPLACED 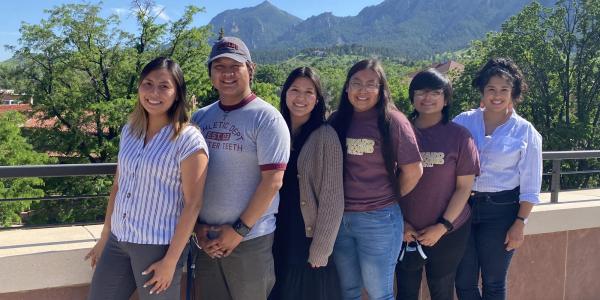 Since 1981, Upward Bound at CU Boulder has offered rigorous college prep and academic enrichment to more than 4,000 Indigenous high school students. Most participants graduate from high school and attend college. END_OF_DOCUMENT_TOKEN_TO_BE_REPLACED
Return to the top of the page