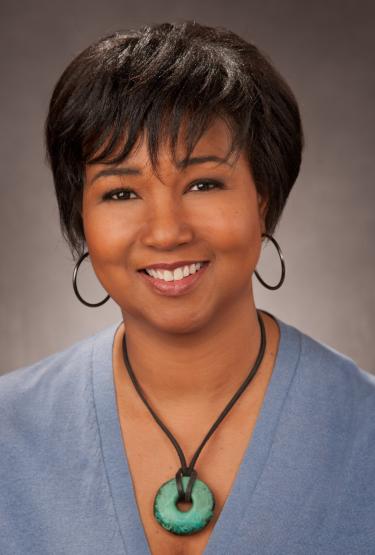 The first woman of color to go into space and an icon of women's rights and civil rights, Mae C. Jemison will visit campus Feb. 27–28, 2018, as a guest of the Leo Hill Distinguished Leadership Speaker Series. She will give a keynote address, open to the public, and visit with students in the classroom during the series, which is aimed at inspiring and illustrating leadership.

Jemison, who also is a physician, flew aboard the Space Shuttle Endeavour in 1992. She is a 1993 inductee of the National Women's Hall of fame and a 2004 inductee of the International Space Hall of Fame.

The leadership speaker series, which launched in 2017 with Former Defense Secretary Robert Gates, is run by CU Boulder's Newton Chair in Leadership, currently held by former CU President Alexander “Sandy” Bracken. The series is funded by the estate of and named after a well-known Boulder banker and philanthropist. 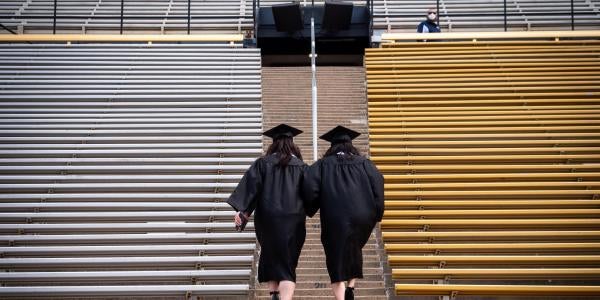 You're invited: Join the commencement livestream at noon May 6

The campus community is cordially invited to attend CU Boulder's spring commencement ceremony to honor the many graduates and accomplishments of the class of 2021. Get details and plan to tune in. END_OF_DOCUMENT_TOKEN_TO_BE_REPLACED 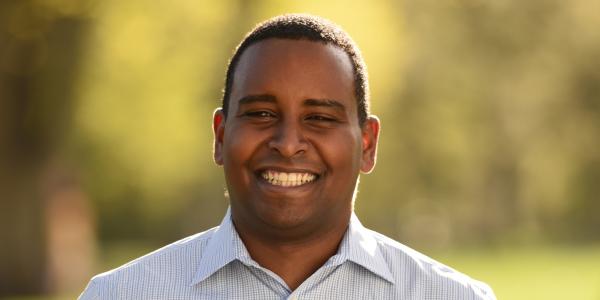 Growing Up Boulder will celebrate its legacy as one of the nation's and world's most successful child-friendly city initiatives. Local children and teens will host the event, which U.S Congressman Joe Neguse will kick off. END_OF_DOCUMENT_TOKEN_TO_BE_REPLACED 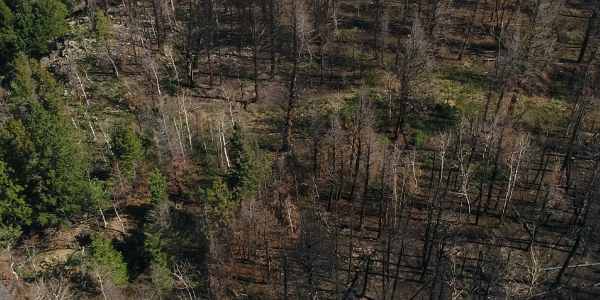