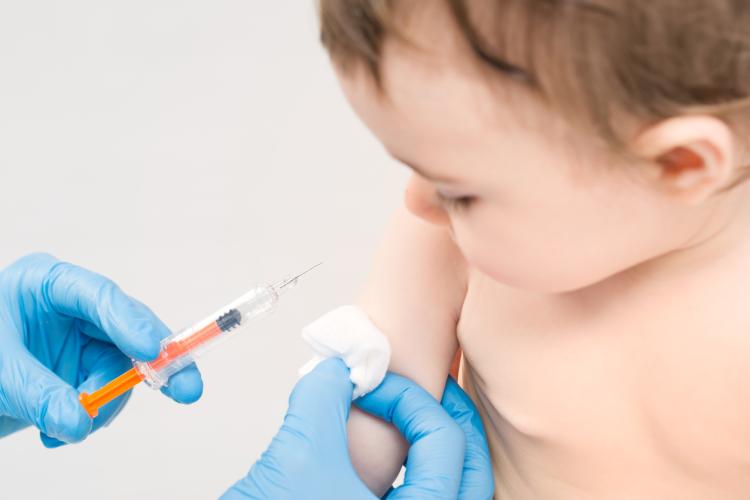 Anti-vaccine sentiment is alive and growing on social media, with California, Connecticut, Massachusetts, New York and Pennsylvania showing the most negative tweets of any states, according to a new five-year University of Colorado Boulder study.

In Colorado, Fort Collins ranked particularly high for the prevalence of anti-vaccine tweets. Regions around the country with high affluence and/or a large number of new moms were most likely to be hotbeds of anti-vaccine Twitter users, the study found.

“The debate online is far from over. There is still a very vocal group of people out there who are opposed to vaccines,” said study co-author Chris Vargo, an assistant professor in the College of Media, Communication and Information. “Half of the talk online that we observed about vaccines was negative.”

For the study, published in the October issue of Social Science and Medicine, Vargo and co-author Theodore Tomeny, an autism researcher with University of Alabama, created a machine-learning algorithm to examine more than a half-million tweets from around the country between 2009 and 2015. To make the sample a manageable size, they looked only at tweets that referred to both autism spectrum disorder and vaccines.

For two decades anti-vaccine activists have suggested that certain vaccines can lead to autism, often referring to a 1998 study of 12 children, published in the Lancet, which suggested that the measles, mumps and rubella (MMR) vaccine predisposed youth to developmental disorders.

The Lancet retracted the paper in 2010 and subsequent studies have failed to find a causal link.

Monitoring anti-vaccination beliefs on Twitter can uncover vaccine-related concerns and misconceptions, serve as an indicator of shifts in public opinion and equip pediatricians to refute anti-vaccine arguments.”

“Time and time again researchers have tried to substantiate this idea that there is a link between autism and vaccines but they have not been able to,” says Tomeny. “Unfortunately, the idea is still very much out there, being promoted by a vocal minority online. That’s problematic because often only one side of the story is being told.”

The authors note recent outbreaks of previously eradicated, vaccine-preventable diseases like measles and pertussis have been linked to refusal to vaccinate and anti-immunization-related beliefs. A few studies have provided clues as to what drives anti-vaccine sentiment, but they have relied on small samples of people.

Vargo wanted to use expansive data sets to ask the questions: How prevalent is the sentiment online; is it growing; and where does it cluster geographically?

Within states, sentiment varied widely from city to city.

For instance, in Denver, 24 percent of tweets over the course of five years were anti-vaccine while in Fort Collins, 59 percent were. 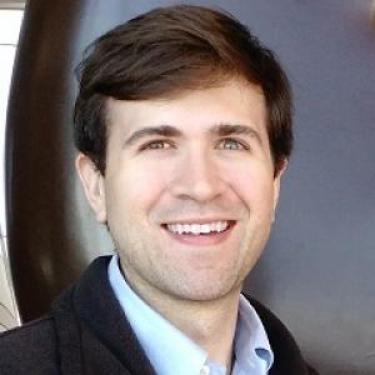 Vargo stressed he does not see Twitter posts as a representative sample of overall public opinion, but rather a pulse of the level of anti-vaccine activism in an area.

Ultimately, he envisions using the algorithm to create real-time maps similar to the one developed for the study that pediatricians could use to gauge anti-vaccine sentiment in their communities.

He also imagines a day when public health agencies could develop targeted campaigns presenting the latest evidence about vaccine safety for those living in anti-vaccine hotbed regions.

“Monitoring anti-vaccination beliefs on Twitter can uncover vaccine-related concerns and misconceptions, serve as an indicator of shifts in public opinion and equip pediatricians to refute anti-vaccine arguments,” the authors concluded.

Sherine El Toukhy, a researcher with the National Institute on Minority Health and Health Disparities, also co-authored the study.

Protests in Iran have sent shockwaves through the country as thousands across the globe have joined in solidarity. Marie Ranjbar explains the history of women-led protests in Iran, what's different this time and what the global community can do to support women's bodily autonomy there. END_OF_DOCUMENT_TOKEN_TO_BE_REPLACED

Ye, the rapper and fashion designer formerly known as Kanye West, made headlines and topped social media feeds in recent weeks for his series of antisemitic comments. Thomas Pegelow Kaplan spoke with CU Boulder Today about what antisemitism means and how it’s perpetuated today. END_OF_DOCUMENT_TOKEN_TO_BE_REPLACED

A new international study conducted at the height of the COVID-19 pandemic shows when people simply take a moment to reflect on the consequences of their behavior, they’re more likely to make choices that benefit public health. END_OF_DOCUMENT_TOKEN_TO_BE_REPLACED
Return to the top of the page