Former Obama advisor on climate, energy to give lecture Sept. 28

The Center for Science and Technology Policy Research (CSTPR) is celebrating its 15th anniversary with a lecture by Brian Deese Sept. 28. Deese, currently a senior fellow at Harvard University, is the former senior advisor on climate and energy for the Obama administration.

Who: Open to the public
What: Lecture by Brian Deese
When: Thursday, Sept. 28, 7 p.m.
Where: Old Main Chapel
RSVP: Required

Deese is an economic and clean energy expert who counseled the president and shaped policy on conservation, energy, financial regulation, job creation and the economic impact of healthcare reform. For eight years, he was the president’s point person on important challenges such as restructuring the American auto industry and securing the U.S. commitment to the Paris climate agreement. He also acted as principal negotiator of the Bipartisan Budget Act of 2015 and oversaw the Supreme Court nomination process of Judge Merrick Garland.

Bringing perspectives gained from the White House inner circle and the center of major legislative and budget negotiations, Deese will provide an insider’s outlook on subjects relating to science and technology policy research as they relate to the future of our planet.

“We are really looking forward to Brian’s talk. His work in Washington D.C. on issues like the financial crisis, health care, environmental protection, climate policy and bipartisan budget legislation will make his keynote talk a great way to celebrate 15 years as a center,” said CSTPR Director Max Boykoff.

The event will be free and open to the public. Tickets can be secured on a first-come first-served basis.

The Center for Science and Technology Policy Research is a program of the Cooperative Institute for Research in Environmental Sciences (CIRES) at CU Boulder. 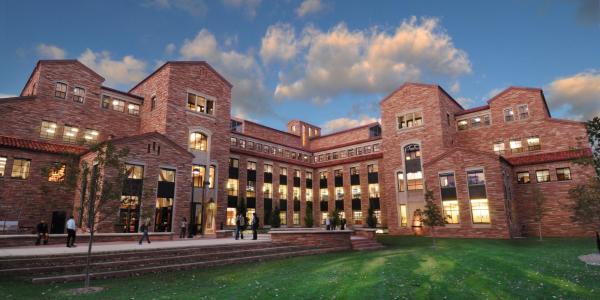 Judge Bernice Donald will discuss her career, judicial philosophy and the rule of law in the context of the 1866 Memphis Massacre. Following her lecture will be a fireside chat and Q&A session. END_OF_DOCUMENT_TOKEN_TO_BE_REPLACED

This panel discussion will address the history of Boulder County and Colorado through a Native lens, including the conquest of Native lands, the attempted erasure of authentic and diverse Native cultures and more. END_OF_DOCUMENT_TOKEN_TO_BE_REPLACED 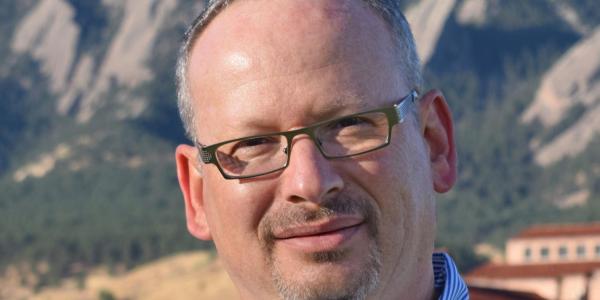 Victor Bright of the Paul M. Rady Department of Mechanical Engineering will deliver the 117th Distinguished Research Lecture, talking about microscale sensors and machines. END_OF_DOCUMENT_TOKEN_TO_BE_REPLACED
Return to the top of the page