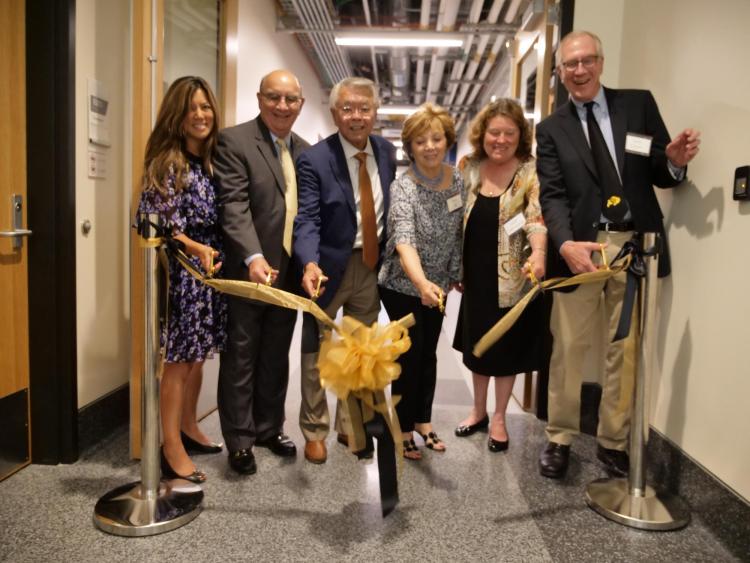 The 56,340-square-foot E-Wing will feature next-generation active learning spaces where students learn by doing rather than by being lectured, as well as laboratory space where current and future faculty in the BioFrontiers Institute and the Department of Chemical and Biological Engineering will be able to continue their groundbreaking research.

Monday’s ribbon-cutting event honored Colorado-based philanthropists John and Anna Sie, whose generous $2 million gift will allow for the creation of an industry co-location space on the E-Wing’s second floor. The space will be leased to industry partners, allowing local and national biotech companies to bring scientists and resources on-site in order to work side-by-side with university students and researchers.

CU Boulder Chancellor Philip DiStefano and Tom Cech, Nobel Laureate and director of the BioFrontiers Institute, were on hand to officially open the Yuan Yung-Foo Interdisciplinary Bioscience Research Neighborhood and thanked the Sies for their continued support of BioFrontiers and the university’s research mission.

“The Sies, whose philanthropic generosity is well known in the state of Colorado and around the world, have provided stalwart support for the BioFrontiers Institute for many years and in many ways,” said Cech, a Distinguished Professor of chemistry and biochemistry at CU Boulder. “We are truly grateful for their most recent commitment to providing much-needed research facilities where our talented researchers, students and industry partners work together to unravel the complexities of biology with an ultimate goal of enhancing human health and welfare.”

“Anna and John are among CU’s most generous donors—their gifts are always transformational,” DiStefano said. "With their support, we are achieving our vision to become a leader in addressing the humanitarian, social and technological challenges of the 21st century."

Construction on the $32 million E-wing broke ground in March 2016, aided by $15 million in funding from the state of Colorado.

For more information on the E-Wing, visit the BioFrontiers Institute’s website. 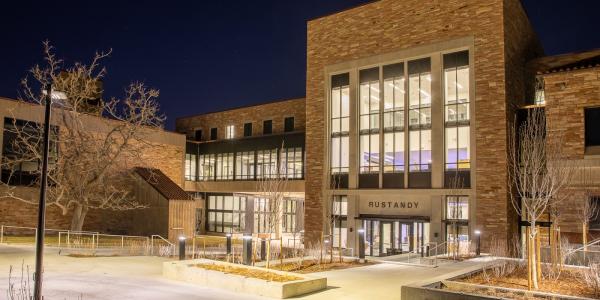 Students, faculty, and staff are invited to a virtual soft launch of the new Rustandy Building, which connects the Koelbel Building, home to the Leeds School of Business, to the Engineering Center. END_OF_DOCUMENT_TOKEN_TO_BE_REPLACED 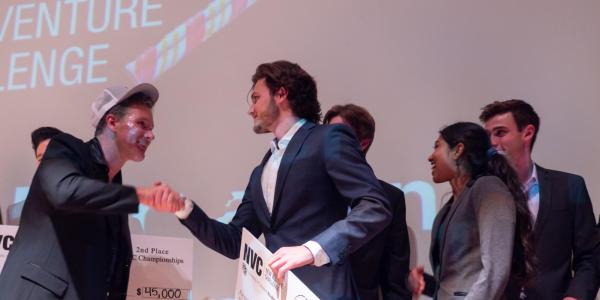 The New Venture Challenge, CU Boulder's premier cross-campus entrepreneurial program and competition, connects the campus with the Boulder community. Participants attend events, network and collaborate with mentors and form startup teams to pitch for funding of up to $100,000. Apply by Jan. 29; the championships are scheduled for April 13. END_OF_DOCUMENT_TOKEN_TO_BE_REPLACED 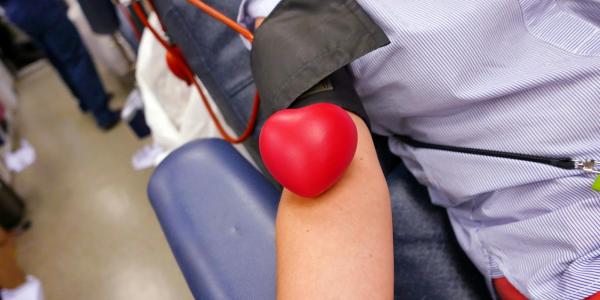 Staff Council is excited to share important blood donor information for the entire campus community regarding eligibility, the pledge portal and an upcoming drive Feb. 1–14. END_OF_DOCUMENT_TOKEN_TO_BE_REPLACED
Return to the top of the page