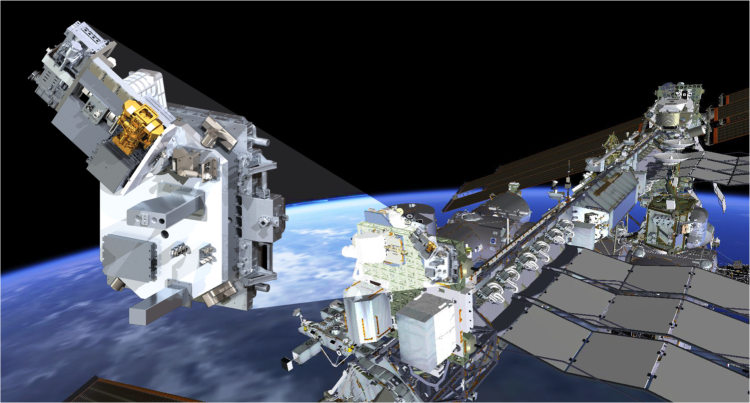 CU Boulder researchers were awarded $507.9 million in research grants in the 2016–17 fiscal year, setting a record in sponsored research funding for the campus.

The preliminary total of $507.9 million in awards represents a 16 percent increase in funding over the previous year and marks the highest yearly funding total in campus history. Final funding totals will be available later this fall.

Terri Fiez, vice chancellor for research and innovation, said surpassing $500 million in research funding for the campus reflects a growing focus on innovation and collaboration across the university.

"As we improve our ability to work across disciplines, with off-campus partners in government and industry, and with an eye on innovative, entrepreneurial approaches, I anticipate our impact to grow even more," Fiez said. "I couldn’t be prouder of our researchers, faculty and staff for reaching this milestone and further cementing our reputation as one of the top research universities in the country."

Seventy percent—or $355.5 million—of the sponsored research dollars on the Boulder campus is from federal agencies; 17 percent is from international organizations and non-profits; 7 percent is from other universities; 5 percent comes from industry partners; and 1 percent comes from the state. The top three federal funding agencies supporting research at CU Boulder are the Department of Commerce, the National Science Foundation and NASA.

In total, the CU system broke a record this year with faculty from all four campuses being awarded $1.034 billion in federal, state and local awards, based on preliminary figures.

Examples of sponsored research projects at CU Boulder by funder include: 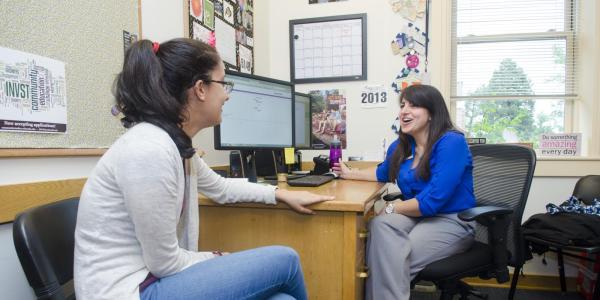 Now is a great time to meet with your advisor to not only discuss registration but to talk about maximizing your academic and personal experience at CU. END_OF_DOCUMENT_TOKEN_TO_BE_REPLACED 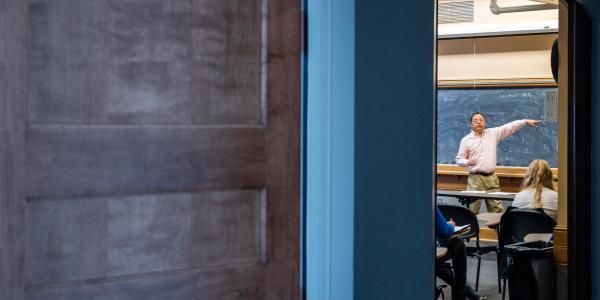 This fall, the BUS team will continue to use five primary working groups to address student success priorities specific to a number of areas. Find out what they are. END_OF_DOCUMENT_TOKEN_TO_BE_REPLACED 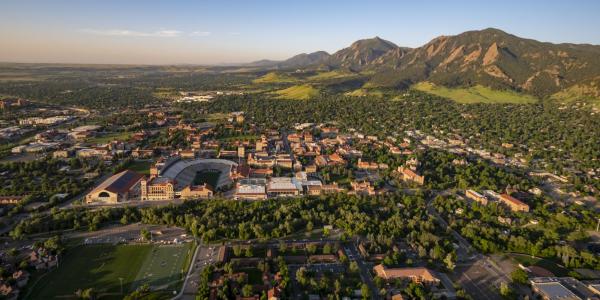 Among public institutions, several CU Boulder programs rank in the top 25 or better nationally, according to US News & World Report’s "best colleges" publication for 2023. The programs include engineering, business fields and more. END_OF_DOCUMENT_TOKEN_TO_BE_REPLACED
Return to the top of the page