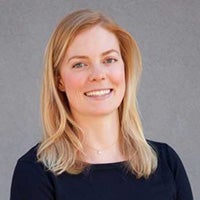 A creative technologist from CU Boulder’s ATLAS Institute, a cognitive scientist from the Leeds School of Business and a member of the College of Media Communication and Information will speak at TEDxMileHigh 2017: Point of Departure July 7–8 at the Ellie Caulkins Opera House in the Denver Performing Arts Complex.

ATLAS Institute Instructor Arielle Hein, Assistant Professor Philip Fernbach and author David Baron are among 21 speakers selected from an applicant pool of around 1,950.

“I’m so incredibly honored,” Hein says.  “It feels really meaningful that there is broader interest in the radically interdisciplinary work I’m doing at ATLAS.” Hein says she auditioned because she wants to share her creative technology work more publicly.

Who: Open to the public
What: TEDxMileHigh 2017
When: Friday, July 7, and Saturday, July 8
Where: Ellie Caulkins Opera House
Tickets: Start at $80

Although speakers are not allowed to divulge the exact content of their speeches, Hein says that during her talk she plans to share one of her creative technology projects that incorporates visual design, hardware and software. She will also speak about the creative inspiration she draws from living in Colorado.

She said the name of the event, Point of Departure, describes her professional journey well. “I haven’t ever felt like I fit into one space,” she says.

Hein started her education in architecture and visual design. She later explored incorporating interaction with her creative projects, enabling viewers to go beyond just looking at her work. After completing a master’s degree at New York University’s Interactive Telecommunications Program, she joined the ATLAS Institute, where she teaches for the Technology Arts & Media (TAM) program. She returns each summer to NYU to coordinate ITP Camp.

“We can have a higher level of intention with the technologies we design,” she says. “We’re so bombarded with high-tech tools to enhance productivity. My focus is on slowing down and developing technologies that enrich our daily lives and our relationships.” 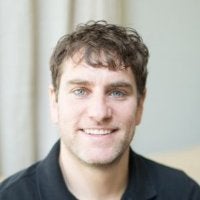 Fernbach, author of The Knowledge Illusion: Why We Never Think Alone, explores how the human mind is both brilliant and feeble, and how despite humanity’s collective achievements, being dazzling and complex, most individuals understand much less than they think they do.

He says his talk will look at, “why we believe things that are not true,” as well as touch on other themes from his book.

The research interests of Fernbach, a cognitive scientist at the Leeds School, span many areas of consumer behavior including causal reasoning, probability judgment, financial decision-making and moral judgment. 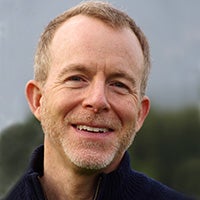 Baron has a passion for science and even majored in physics at Yale for his bachelor’s degree. He has since been a science reporter and editor for public radio stations, including National Public Radio. His career in science communication has led him to authorship, with two books under his belt so far.

The Beast in the Garden looks at conflict between humans and mountain lions that are returning to the Boulder area. American Eclipse: A Nation’s Epic Race to Catch the Shadow of the Moon and Win the Glory of the World details the journey of scientists in the late 19th century trying to learn from and understand a total solar eclipse crossing the United States by heading to the frontier. It is being published now in advance of the first total solar eclipse to cross the entire country in 99 years.

“I will be speaking about an important point of departure in my own life, the first time I witnessed a total solar eclipse,” he says.

Baron was a Ted Scripps Fellow in 1998–99 and is now a member of the Ted Scripps Fellowship advisory board for the Center for Environmental Journalism. The CEJ is part of the College of Media, Communication and Information (CMCI).

“I hope to inspire everyone who sees me in Denver to go see a total solar eclipse at least once in his or her lifetime,” he adds.

Visit the TEDxMileHigh website to learn more and purchase tickets. 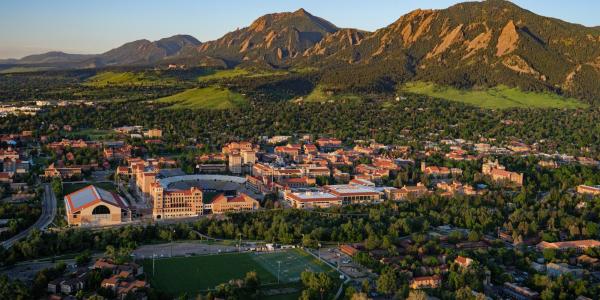 The daylong summit, hosted by CU Boulder for the four-campus CU system, will feature discussions centered on strengthening our diverse democracy and creating a more just and inclusive world. Learn more and propose a session. END_OF_DOCUMENT_TOKEN_TO_BE_REPLACED 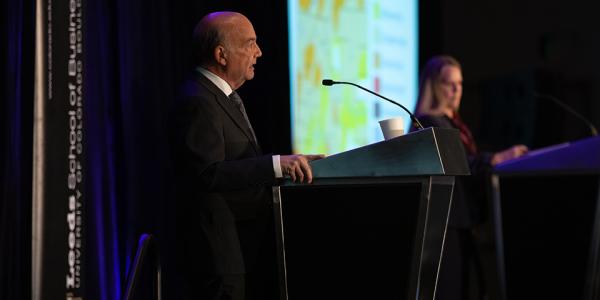 Here's a preview of what to expect at the Business Economic Outlook Forum, in its 58th year, in Denver. The Leeds School of Business event provides a forecast for the following year of Colorado's economy by sector. END_OF_DOCUMENT_TOKEN_TO_BE_REPLACED 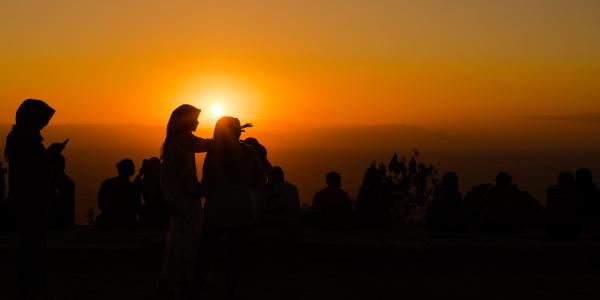 Organizers of the Right Here, Right Now Global Climate Summit have announced a range of community-focused events. The new Think Globally, Engage Locally Panel Series places the impact, obligations and solutions themes of the global summit into a national and local context. END_OF_DOCUMENT_TOKEN_TO_BE_REPLACED
Return to the top of the page