Some mother cells kick DNA damage 'down the road' to offspring 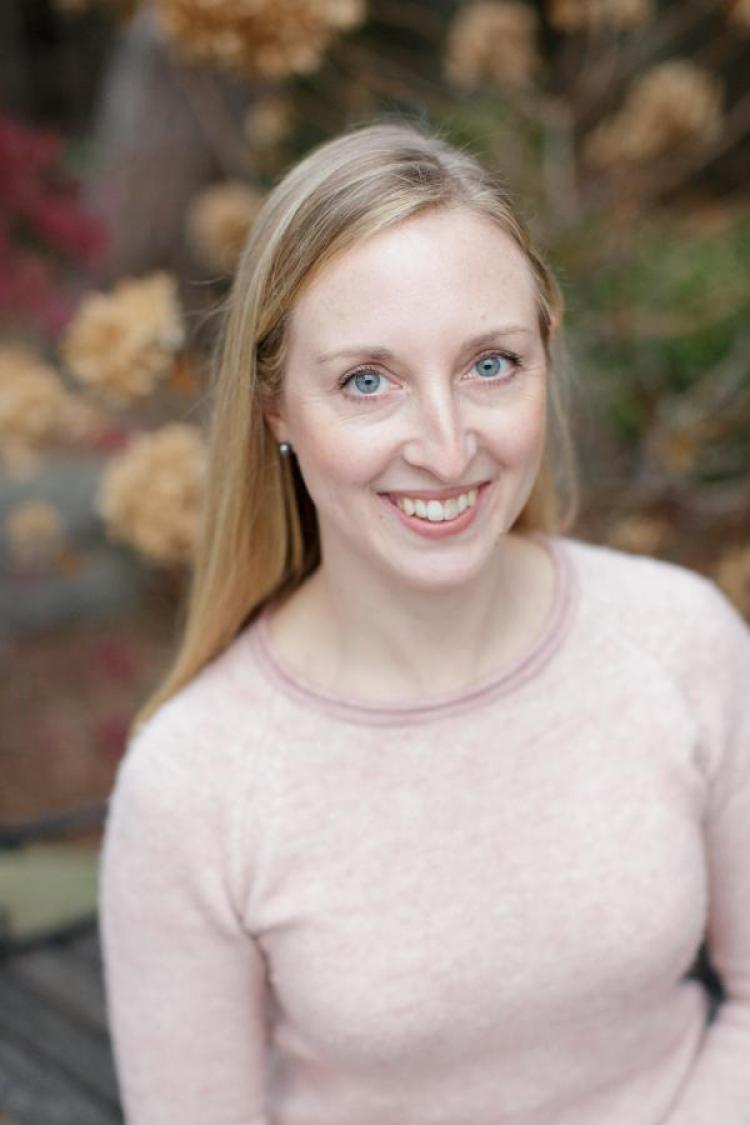 A new University of Colorado Boulder study has shown that some dividing human cells are “kicking the can down the road,” passing on low-level DNA damage to offspring, causing daughter cells to pause in a quiescent, or dormant, state previously thought to be random in origin.

The process occurs even among genetically identical cells grown under identical, optimal conditions, said CU Boulder Assistant Professor Sabrina Spencer, principal investigator on the study. The study indicates some offspring inherit not only DNA damage, but also a lengthened cell-quiescent period the more damage there is.

“We have linked DNA damage in mother cells to the fate of daughter cells in the subsequent cell cycle,” said Spencer of the Department of Chemistry and Biochemistry. “The study shows that entry into this quiescent state is not random, but rather is influenced by a ‘memory’ of events that occurred in the previous generation or generations.”

The study appears in the May 16 issue of Cell Reports.

Several years ago, Spencer developed a new technology using fluorescent biosensors that allow her team to identify, isolate and characterize quiescent cells in real time. With the ability to dynamically track changes in such cells, it may now be possible to determine to what extent a “bypass” of the quiescent state by cells in the presence of stress could be a precursor or even a hallmark of cancer, she said.

“Such findings could contribute to the development of biomarkers to identify cancer cells that may be particularly sensitive to chemotherapeutic agents due to their inability to enter quiescence in response to stress,” the team wrote in Cell Press.

The fact that mother cells are passing on DNA damage to their offspring was a surprising finding because the researchers expected mother cells would repair their own damage before dividing into daughter cells, said Spencer.

“In our world and the cellular world, we would think mothers would deal with their problems and not pass them on to their offspring,” Spencer said. “Clearly this is not happening in many of the cells we have studied.”

The new study also may have implications for aging since some quiescent daughter cells with unrepaired DNA damage may move into a senescent state—essentially the loss of a cell’s power to undergo division and growth, said Spencer.

New data shows that banning abortion would lead to more maternal deaths than previously thought, a critical finding less than a week after the Supreme Court ruled 5-4 to overturn Roe v. Wade. END_OF_DOCUMENT_TOKEN_TO_BE_REPLACED

On June 24, the Supreme Court released a decision in Dobbs v. Jackson Women’s Health Organization. The court also ruled to overturn the 1973 Roe v. Wade decision. Jennifer Hendricks, a professor at the University of Colorado Law School, addresses her interpretation of the rulings. END_OF_DOCUMENT_TOKEN_TO_BE_REPLACED

A recent survey shows more than 60% of Americans know “nothing at all” or only “a little bit” about what Juneteenth is or its importance in American history. Ashleigh Lawrence-Sanders, professor of African American and Black cultural history, discusses how and why we celebrate Juneteenth. END_OF_DOCUMENT_TOKEN_TO_BE_REPLACED
Return to the top of the page